Do You Look Like Your Mom Or Your Dad?

Jerry Hall and daughter Liz Jagger (dad is Mick Jagger) opened the sale at Harrods in London on December 27. While I guess that’s a major honor, I was more struck by how much Liz looks like Jerry. Liz’s features are so similar to her mother’s that it looks as if former model Jerry cloned herself and didn’t use any genetic info from Mick. 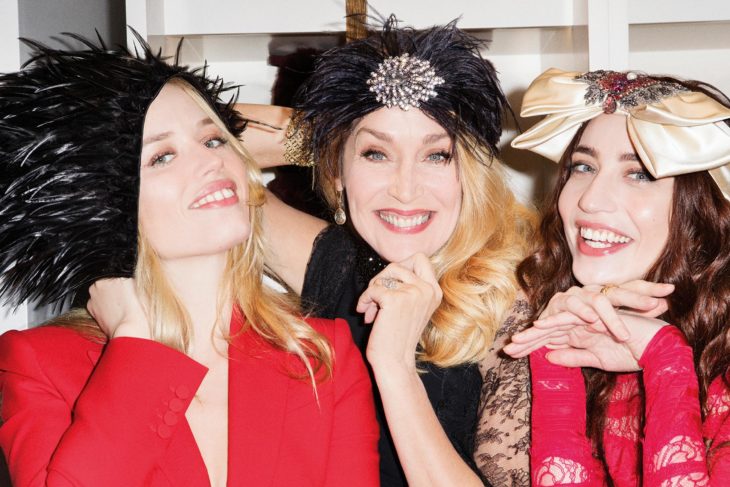 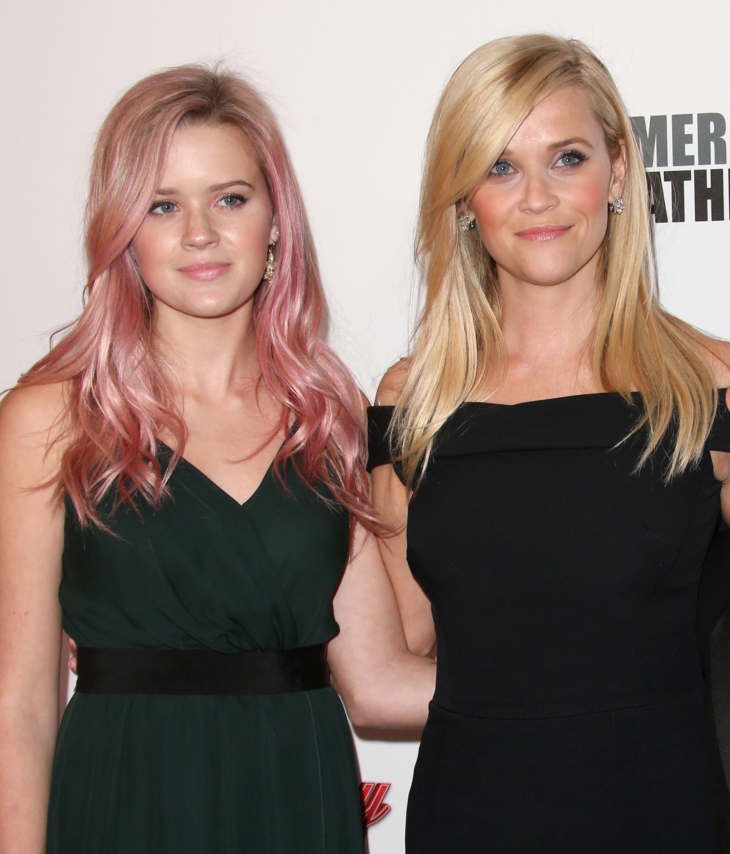 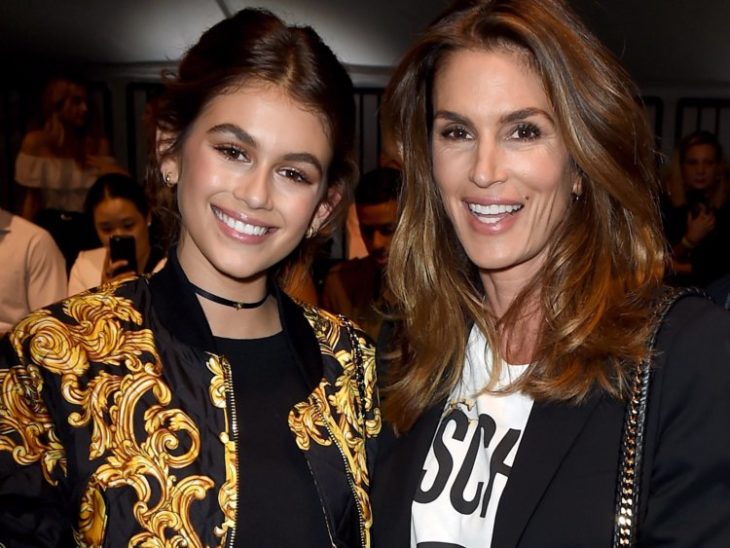 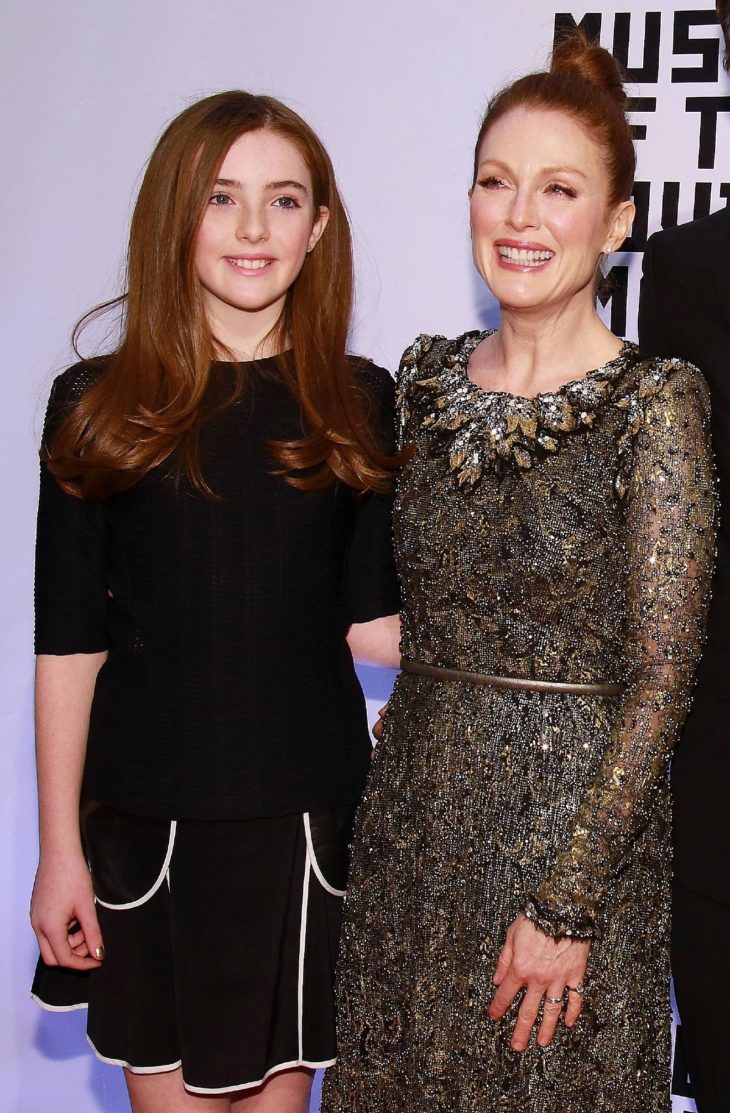 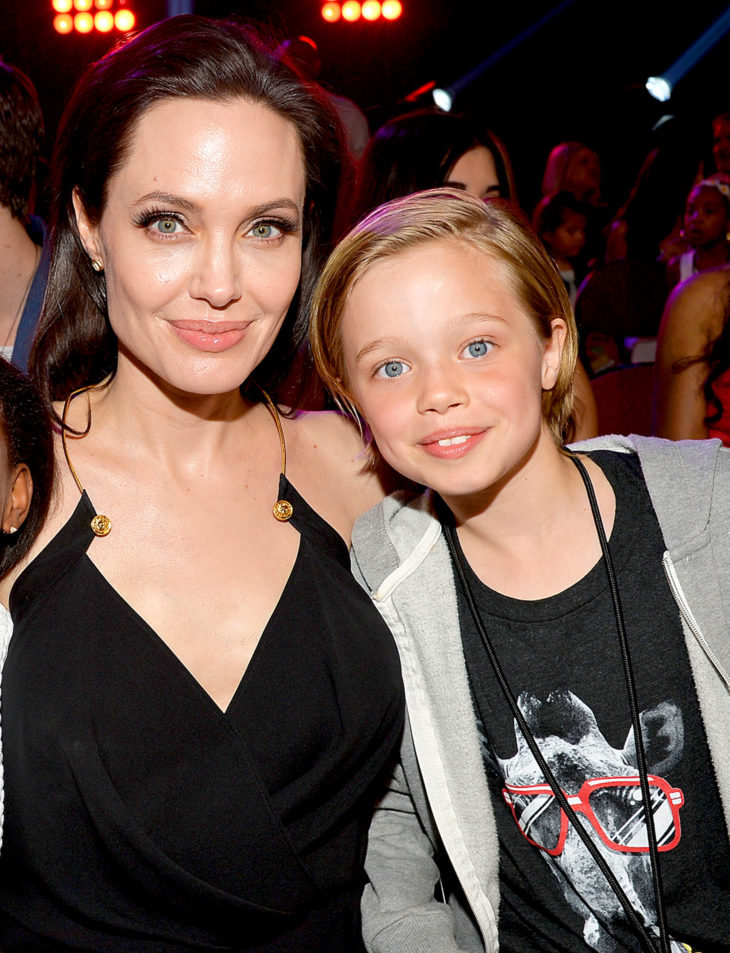 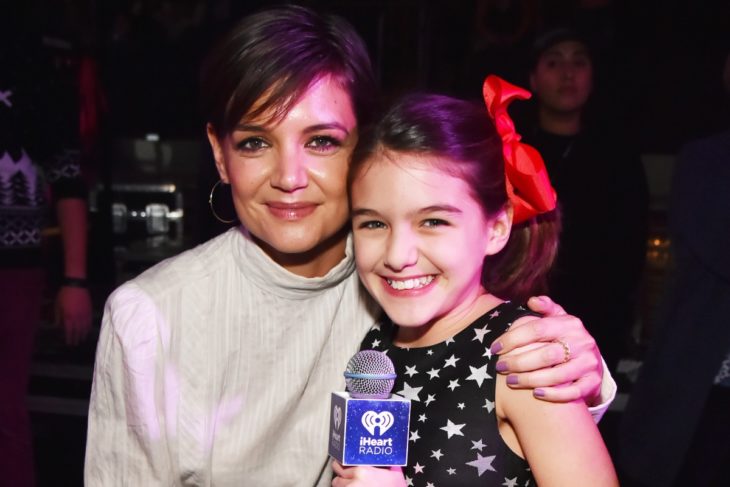 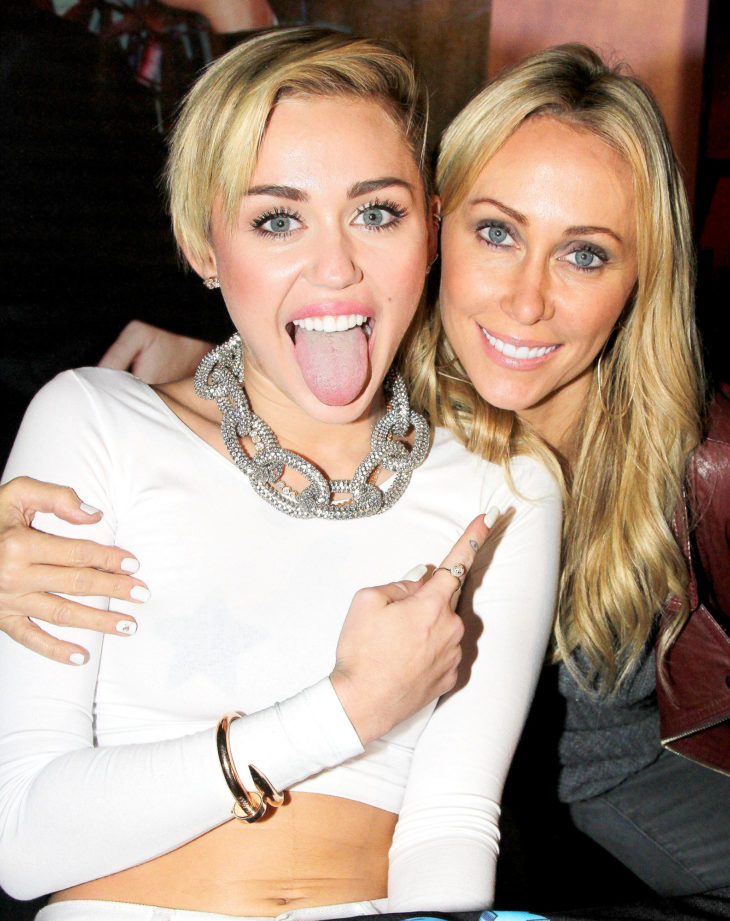 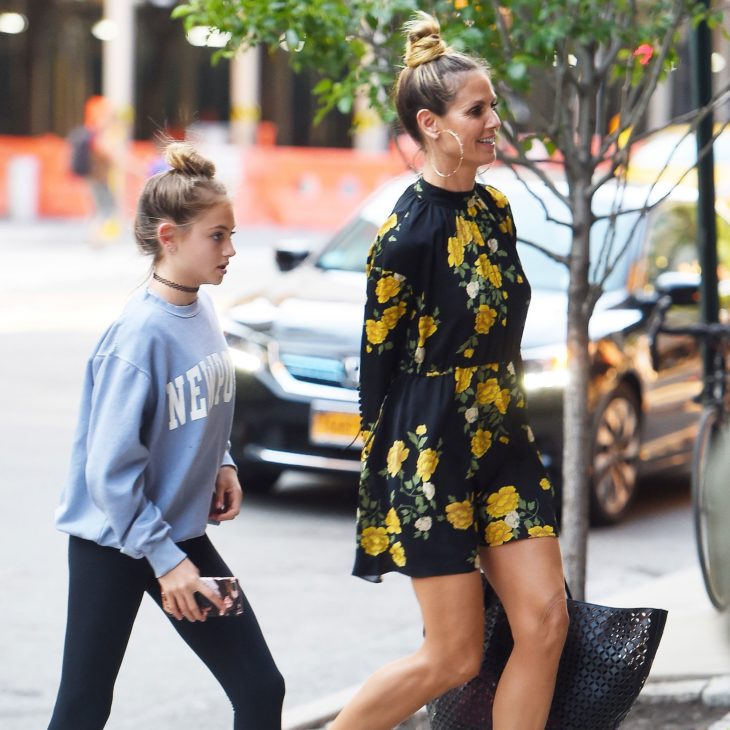 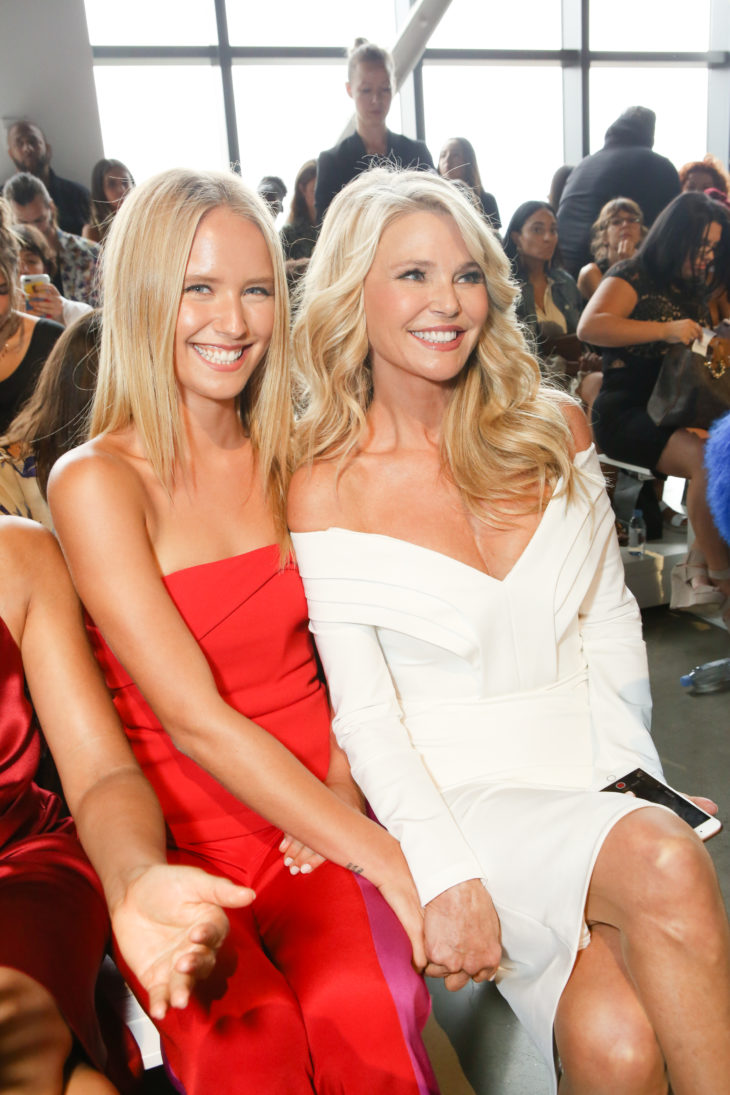 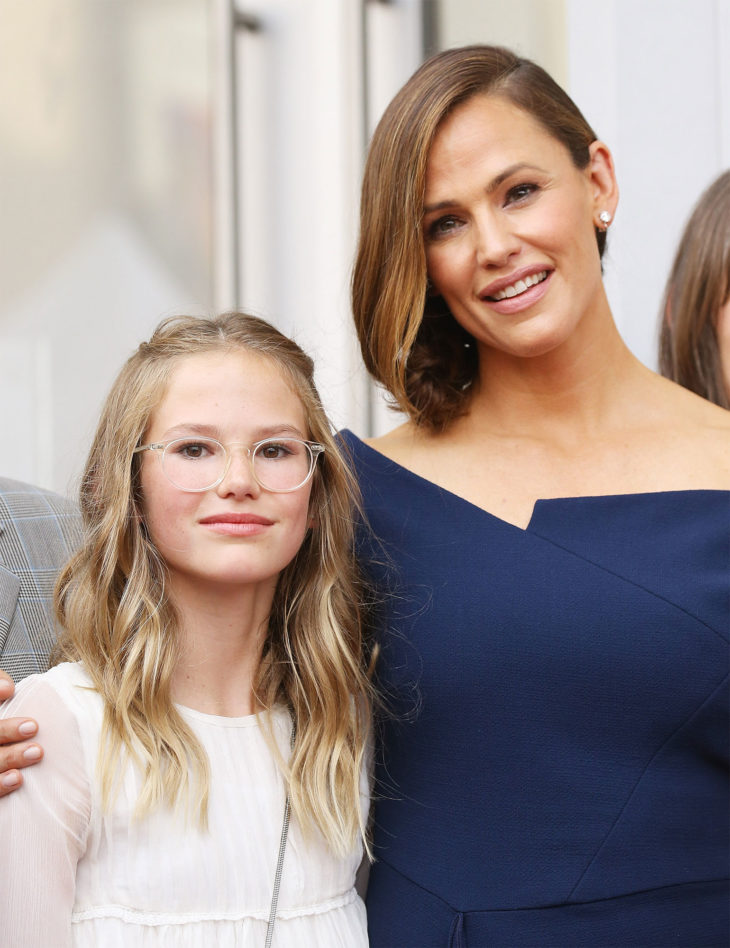 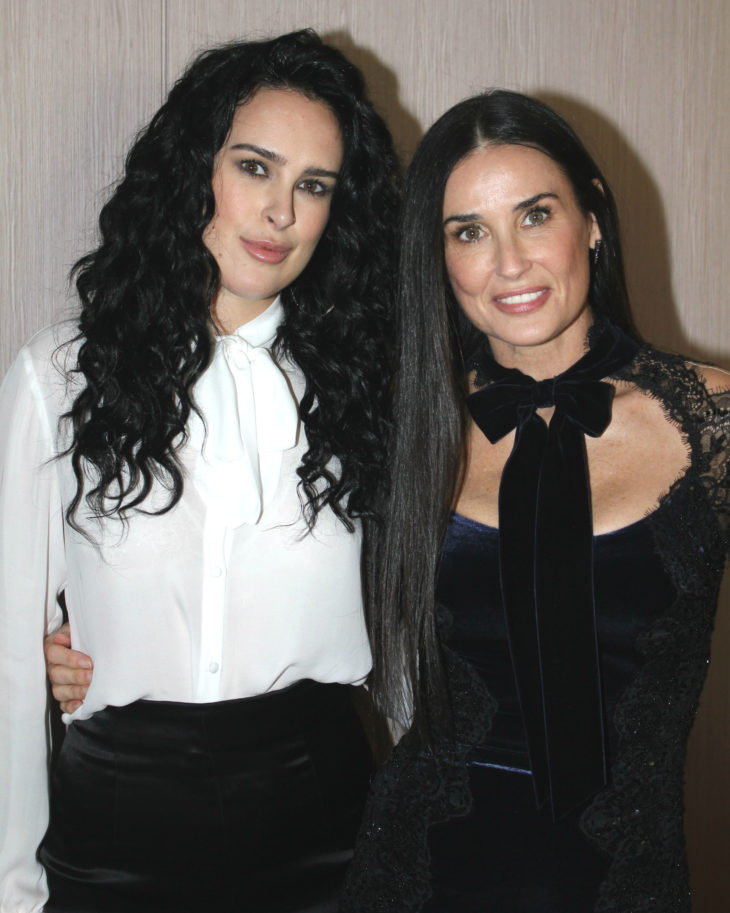 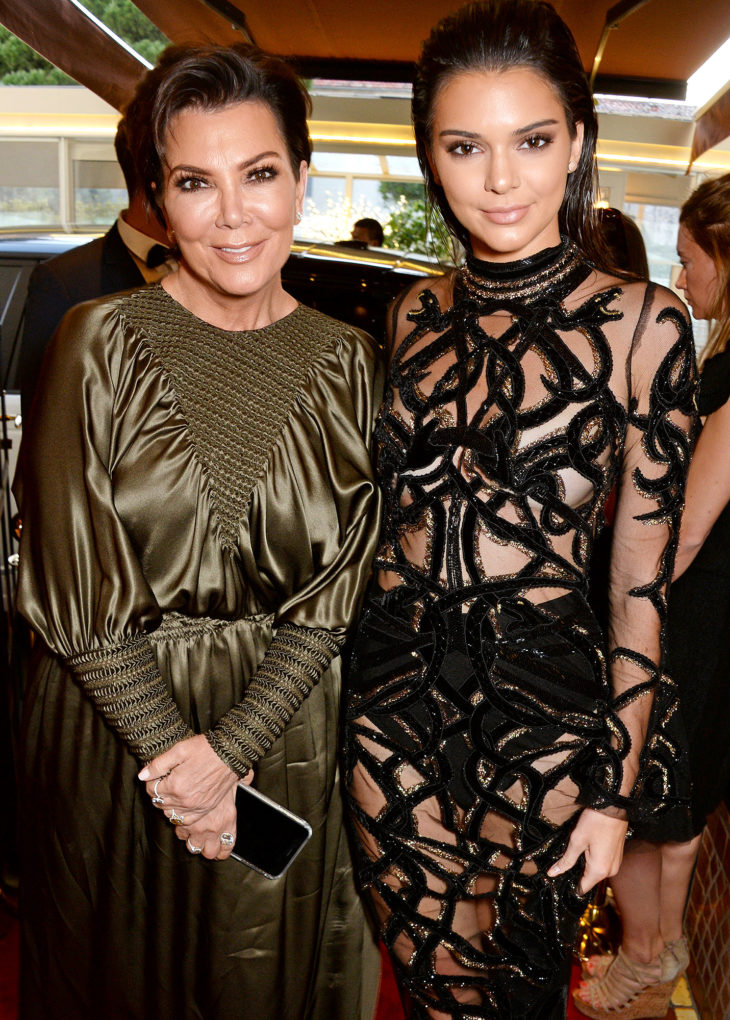 My brothers look like their mom, and my sister and I look most like my dad. (Just don’t tell my mom that.) My resemblance to my dad is so uncanny that I’ve had random people who know my dad from back home in Barbuda stop me in my neighborhood to ask me if he’s my father. Freaky! Who do you look like—your mom or your dad? And if you have them, who do your kids look like?

What to choose – leggings or jeans?