Here is the list of top trending fashionable celebrities in the world. They have achieved a lot and contributed towards fashion, entertainment and community service. Kendall Jenner is an American model and television personality. She first came to public attention for appearing in the reality television show Keeping Up with the Kardashians. Jenner has also been featured in magazine editorials, runway shows, and advertising campaigns. In 2015, she was ranked one of the top 50 models in the world by Models.com.

Gigi Hadid is an American fashion model. She was signed to IMG Models in 2013. In November 2014, Hadid made her debut in the Top 50 Models ranking at Models.com. In 2016, she was named International Model of the Year by the British Fashion Council.

Kim Kardashian West is an American reality television personality, socialite, actress, businesswoman and model. Kardashian first gained media attention as a friend and stylist of Paris Hilton but received wider notice after a 2003 sex tape with her former boyfriend Ray J was leaked in 2007. Later that year, she and her family began to appear in the E! reality television series Keeping Up with the Kardashians. Cara Jocelyn Delevingne is an English fashion model and actress. She signed with Storm Model Management after leaving school in 2009. Delevingne won the Model of the Year award at the British Fashion Awards in 2012 and 2014 and has appeared in shows for houses including Burberry, Mulberry, Dolce & Gabbana, and Jason Wu. She started her acting career with a minor role in the 2012 film adaptation of Anna Karenina. Her first major role was as Margo Roth Spiegelman in the mystery film Paper Towns (2015).

Beyoncé Giselle Knowles-Carter is an American singer, songwriter, record producer, dancer, and actress. Born and raised in Houston, Texas, Beyoncé performed in various singing and dancing competitions as a child. She rose to fame in the late 1990s as the lead singer of Destiny’s Child, one of the best-selling girl groups of all time. Their hiatus saw the release of Beyoncé’s debut album, Dangerously in Love (2003), which established her as a solo artist worldwide, earned five Grammy Awards, and featured the Billboard Hot 100 number-one singles “Crazy in Love” and “Baby Boy”.

Robyn Rihanna Fenty is a Barbadian singer, songwriter, actress, and businesswoman. Born in Saint Michael and raised in Bridgetown, she first entered the music industry by recording demo tapes under the direction of record producer Evan Rogers in 2003. She ultimately signed a recording contract with Def Jam Recordings after auditioning for its then-president, hip hop producer and rapper Jay Z. In 2005, Rihanna rose to prominence with the release of her debut studio album, Music of the Sun, which peaked in the top 10 of the US Billboard 200 and featured her first US Billboard Hot 100 number-one single, “Pon de Replay”. She achieved mainstream success with her second studio album, A Girl like Me (2006), which peaked within the top five of the US Billboard 200 and produced her second Hot 100 number-one single, “SOS”. 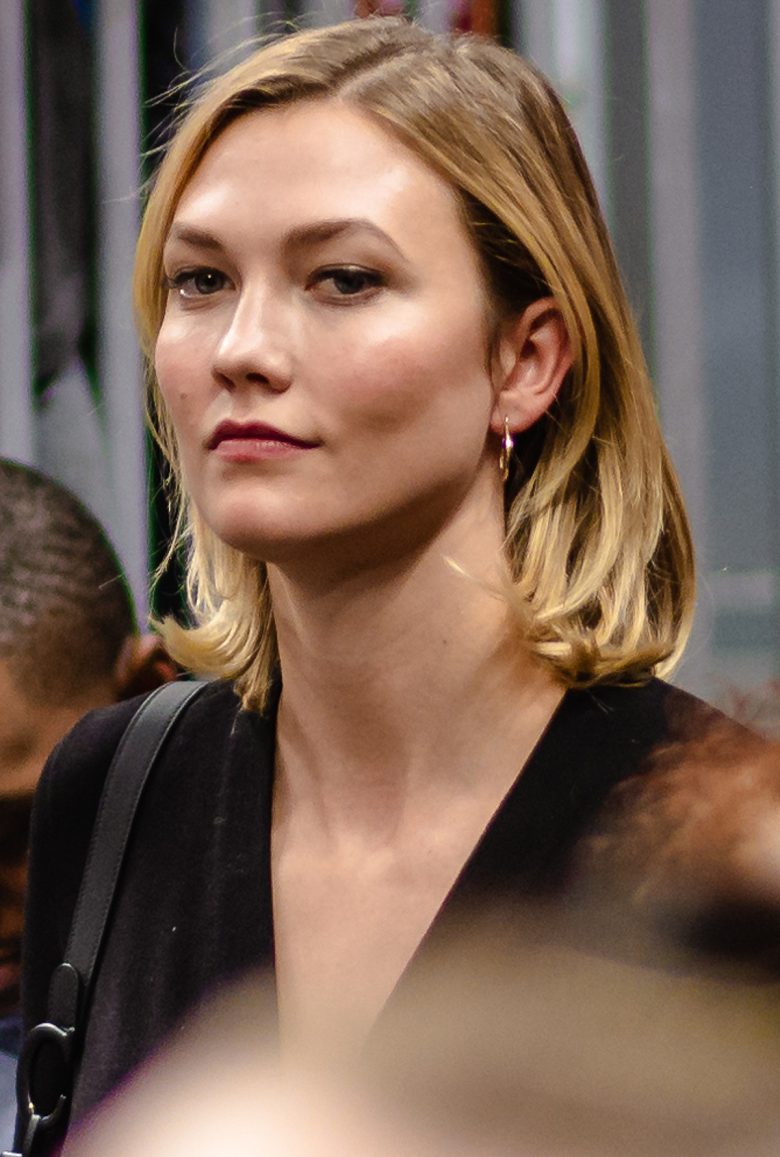 Karlie Elizabeth Kloss is an American model. She was a Victoria’s Secret Angel from 2013 until 2015. Kloss was a ballerina during her childhood and adolescence. She quit ballet at age 16 to pursue a modelling career.

Amal Clooney is a British-Lebanese lawyer, activist, and author. She is a barrister at Doughty Street Chambers, specializing in international law and human rights. Her clients include Julian Assange, the founder of WikiLeaks, in his fight against extradition to Sweden; Mohamed Nasheed, the former President of the Maldives; and Yulia Tymoshenko, the former Prime Minister of Ukraine. Clooney has also represented the National Iranian American Council, Eni, and Urgent Action Fund for Women’s Human Rights. 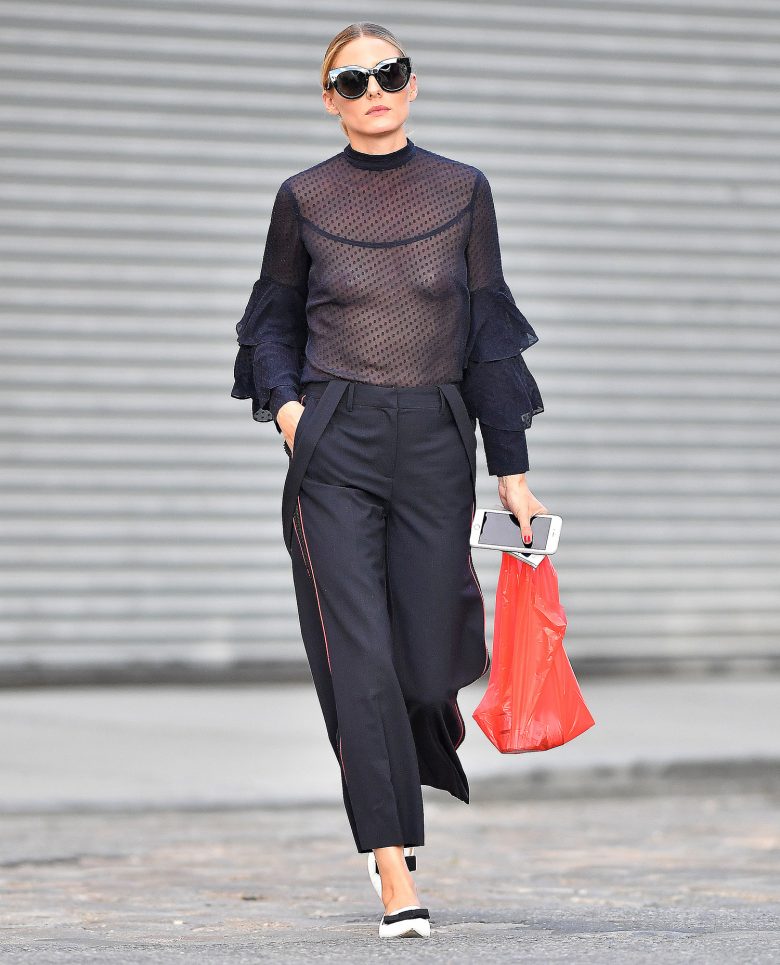 Olivia Palermo is an American socialite, fashion personality, model, and actress. She is currently a co-host of MTV’s reality series The City. In 2009, Palermo came to prominence after being cast in the reality television series The Hills, which chronicled the personal and professional lives of Lauren Conrad, Audrina Patridge, and Heidi Montag. After moving to New York City, she joined the cast of The City in 2010. In 2014, Palermo launched her eponymous fashion line with Nordstrom.

Christine Diane Teigen is an American model, television personality, and author. She made her debut in the annual Sports Illustrated Swimsuit Issue in 2010 and was named Rookie of the Year. She co-hosted Lip Sync Battle with LL Cool J on Spike TV from 2015 to 2017. Teigen released a cookbook entitled Cravings: Recipes for All the Food You Want to Eat in 2016.

Catherine, Duchess of Cambridge, is a member of the British royal family. Middleton is the eldest of three children born to Carole Middleton, a former flight attendant, and Michael Middleton, a former flight dispatcher and co-owner of the online event planning company Party Pieces. She was educated at an independent school before attending the University of St Andrews, where she met her future husband, Prince William. The couple’s engagement was announced on 16 November 2010 before they married on 29 April 2011 at Westminster Abbey. 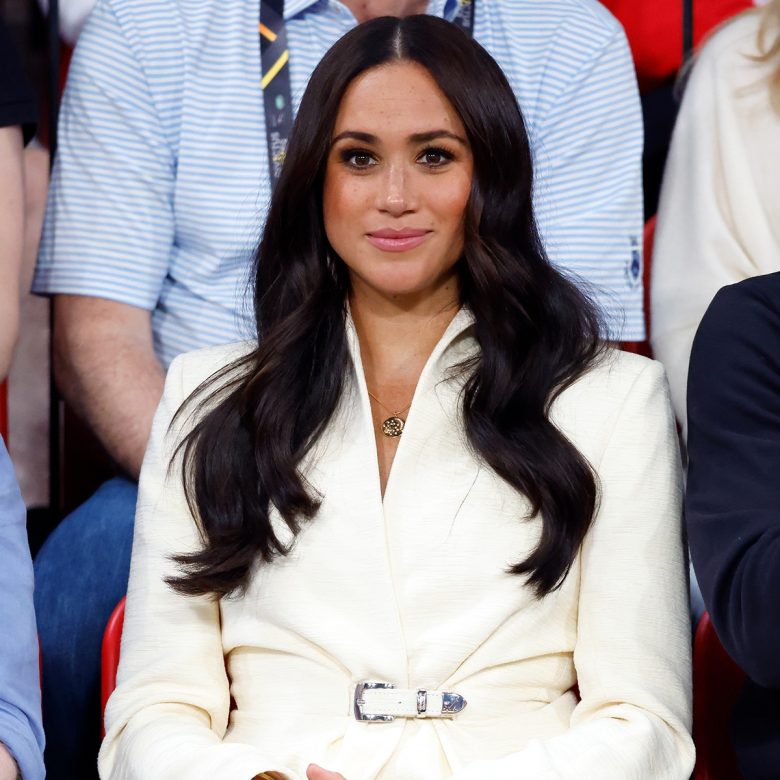 Rachel Meghan Markle is a retired American actress and member of the British royal family. She is the wife of Prince Harry, Duke of Sussex. Markle was born and raised in Los Angeles, California, and is of mixed-race heritage. During her studies at Northwestern University, she began playing small roles in American television series and films.

Article provided by Seirra from ItsCharmingTime.com.

Consider These 2022 Trends and Style Your Own Wedding Bouquet

8 Cute Hairstyles for a Beach Day