Forbes’ List Of The Top-Earning DEAD Celebs Freaks Us Out

So much for resting in peace. Forbes magazine even wants dead celebs to work hard for their money. They just released a list titled “Top Earning Dead Celebrities.” Of course, the primo place is not filled by anyone predictable. Apparently, the most valuable “deleb” is designer Yves Saint Laurent. Earlier this year, an auction of this dude’s belongings raked in about $443 million in three days. The duo Richard Rodgers and Oscar Hammerstein hold down spot number two for creating musicals like “South Pacific,” “Oklahoma,” and “The Sound of Music.” Michael Jackson is number three and Elvis Presley, who usually secures the top spot, is at #4. But the list gets weirder … Albert Einstein actually made the top ten! He comes in at nine, right after Dr. Seuss and before Michael Crichton. Einstein is still making about $10 million per year but in ways that would probably make him want to tear at his big, white fro. Earlier this year, he made big bucks as a bobble head in McDonald’s Happy Meals. He also rakes in dough with those weird Baby Einstein products. [Forbes] 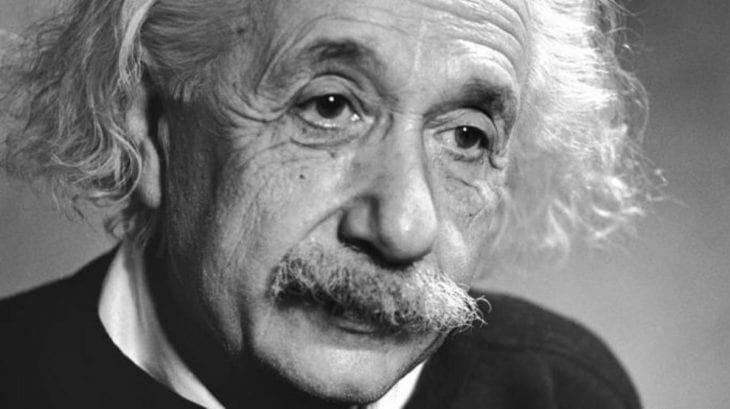 All right, when one of the most brilliant minds in history is reduced to a bobble head that hangs out with greasy fries and overly processed hamburgers, something is wrong. Maybe Forbes should call this list “The Most Exploited Dead Celebs”?