Girl Talk: I’m A Pregnant Women In A World Without Chivalry

This is an old chestnut I know, but it needs to be dealt with once and for all. Someone please explain to me why pregnant women are left standing on buses and trains, whilst able-bodied men sit back and pretend not to see them?

As a member of the “club” myself, I have yet to be offered a seat by a man.

I’ll be dangling from the bars with my belly pressed right up against their nostrils, and they’ll remain planted in their seats, with eyes tightly shut. The eyes shut thing is a classic; it’s as if as soon as my belly wanders onto the train, seated males spontaneously fall into a coma. 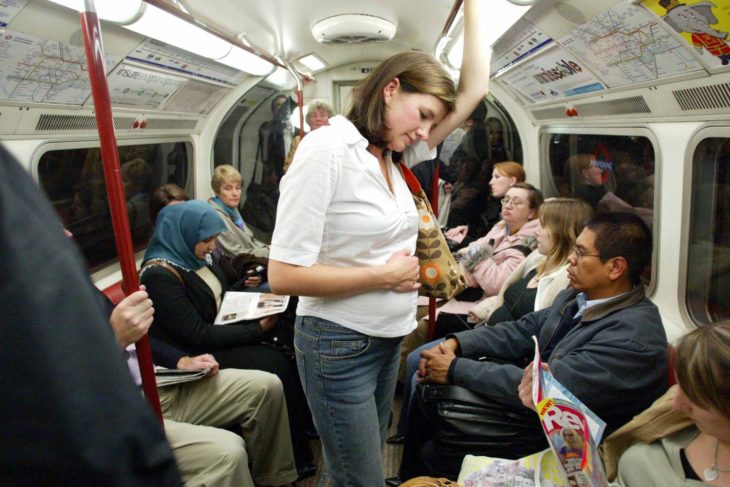 Women, on the other hand have shown themselves to be far more gracious, frequently jumping up to offer a seat. Recently, when

a woman stood up for me, I loudly pronounced, “Thanks, but I don’t see why you should give up your seat when there are plenty of men here who could do the same.” I thought that might shake them out of their apathy. Well, guess what? This was followed by absolute silence, in which the entire carriage squinted up at me as though I were some novel curiosity, and not a single male rose to his feet. As the kindly woman had now left the seat vacant, I figured I ought to at least grab it, lest some other burly Neanderthal leap in.

Men, what is the problem exactly? I’ve heard the old song about sexual equality, but it’s OK to discard that stupid notion when it comes to pregnant women. Oh, and in case your tiny minds can’t figure this out for yourselves, anyone on crutches would qualify for a seat too! 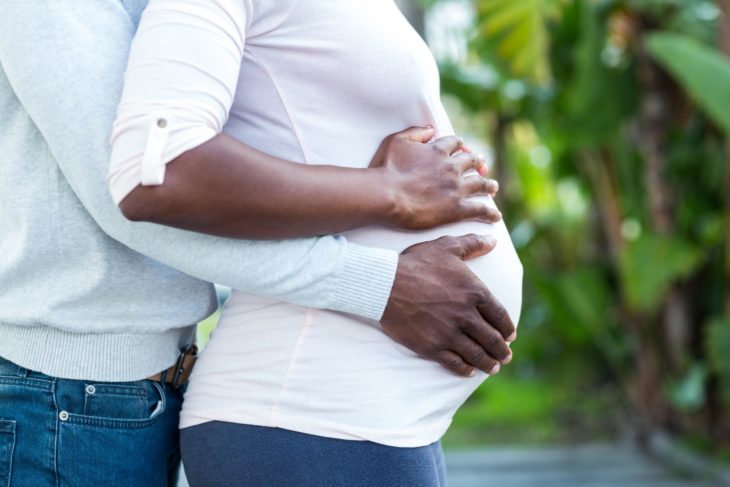 So, please, if you’re not prepared to exhibit basic manners, then at least tell me what goes through your heads when a pregnant woman looms over you, threatening to poke out your eye with her protruding navel, as she is jostled about the train?

Perhaps there is something in the water that has caused your testicles to shrivel up or maybe your intense high-fructose corn syrup diets have provoked a heinous genetic mutation to the Y chromosome, because when I look down at your pathetic, indifferent faces, I don’t see men. I just see failures and losers, and I want to puke. And it’s not just morning sickness.

China’s Getting Into the Love Hotel Business, Which Means Attitudes About Sex Are Changing