Girl Talk: Is A Lack Of Physical Attraction Really A Cover-Up For Other Relationship Issues?

On episode of “The Tyra Show,” Tyra spoke with a married couple who were barely having sex because the woman no longer felt attracted to her husband. She said she wasn’t attracted to him since he put on weight and admitted that when they did have sex, all she could think about was getting it over with. The audience seemed to be expecting a big ol’ whale when her husband walked out on stage, but the guy was actually pretty average looking. As a result, the experts on the panel concluded that there must be other issues in their marriage, if the wife was that repulsed physically, and the audience agreed. So do I.

In my last serious relationship, my boyfriend and I started off having AMAZING physical chemistry. For the first six months or so, we had sex multiple times a day. Over the course of our relationship, he put on some weight, but at the same time we also started to develop problems under the surface of our happiness that neither of us at the time wanted to acknowledge.  I became less and less attracted to him. It got to the point where I didn’t have any desire to have sex with him most of the time, but if he initiated, I went along with it. I did this because I loved him and I felt like I should. Besides, eventually I could get into it.  He was good in bed, I will say that.

For a year we lived above our landlord, an old lady who would scream at me on a regular basis about making too much noise (completely untrue, she just had her hearing aid turned up to the max), which made me walk on eggshells all the time and gave me extreme anxiety. I went through a big bout of depression and started seeing a therapist and taking anti-anxiety medication. One constant subject at therapy—and at home—was that my ex was an avid marijuana smoker, which was bothersome for me, for reasons that go beyond the usual and are too complicated to explain here.

When he drank, he would often get so drunk that he would be mean or pass out on the sofa so I would have to drag him to bed. We also had fundamental differences in how we viewed the world, which eventually led to our demise, I think. But we loved each other, a lot, and I never for a second considered giving up on our relationship. I don’t think he did either, well, until the end.

As I said, he also started to pack on some pounds but hardly resembled Chris Farley. I thought he had a handsome face and a sweet demeanor and I felt such a huge amount of affection for him, but I couldn’t feel sexually attracted towards him, without him initiating. For a while I thought I had some sort of sexual problem and even entertained the idea of seeing a sex therapist. I dug and dug for reasons while I was in therapy, but came up with nothing conclusive. It was a source of endless frustration for me for years. 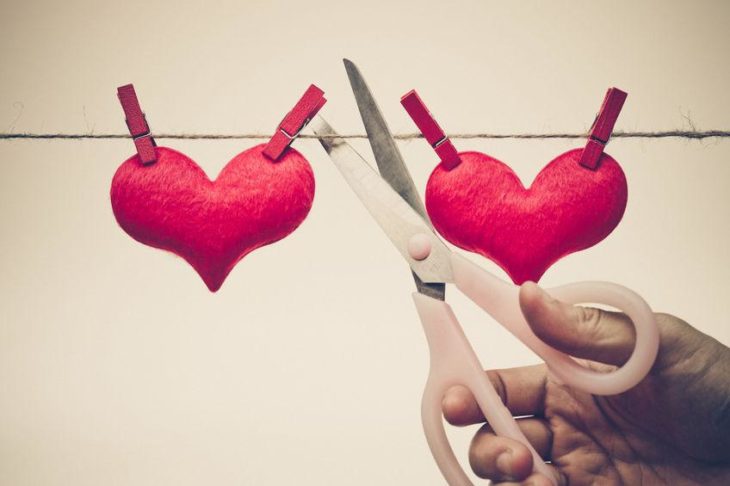 It wasn’t until after we broke up and I got some distance from him and the situation—and yes, slept with other people—that I realized my physical aversion to him was my subconscious trying to tell me that he wasn’t the one for me. That my lack of attraction to him had nothing to do with him putting on a little weight or me having a sexual arousal problem—we were just two people who were not meant to be, trying really hard to pretend we were. I just wish we had both realized that before our eventual breakup got ugly and we lost any chance at a friendship.

Tips for Buying a Formal Dress

Does Brad Pitt See His Kids After Rumors That He is Dating Alia Shawkat?