I was in fourth grade when my grandmother first took me to a hair salon.  She drove me to her hairdresser, Betsy, a 50-year-old woman who dyed her hair pitch black, and had a head full of curls the perfect shape of large hot rollers.  I squirmed as Betsy ripped out the rubber bands holding in my afro puffs and inspected the black cloud of kink on my head.

“Naomi, have you been trimming this yourself?” Betsy asked, horrified.

“Well, yes, but I don’t know how to do her hair.” Gram said sheepishly.  Gram raised five straight-haired Irish-American kids, my mother being one of them.  No curls were in sight until my father’s African-American hair genes messed it up. She was lost.

During a two-week trip to Argentina, when I had forgotten my outlet converters and couldn’t blow out my hair, wearing my natural curls felt freeing.  I was channeling the tan-skinned women of Argentina who wore their soft waves and curls with pride.  Feeling my curls bounce against my shoulders felt sensual and romantic.

Gram and Betsy laughed like old friends as Betsy reached for a comb.  She turned to me. “Sweetheart, is there a certain cut that you want?” 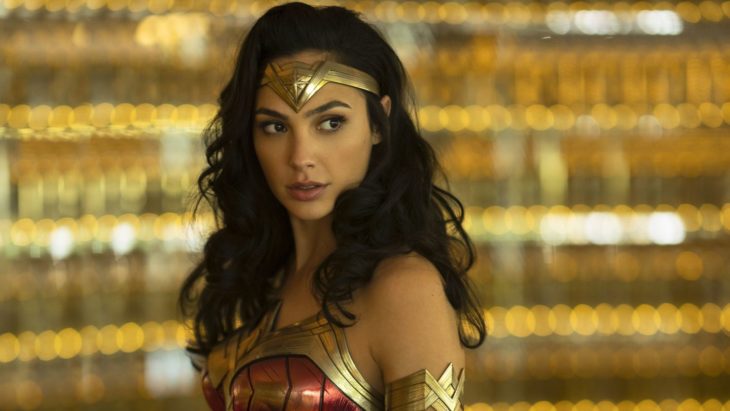 “Oh dear Lord, I don’t think so,” she said as she started tearing that comb through my hair.

I was the only biracial kid in my majority white town so there wasn’t much experience with black hair, or any thick curly hair for that matter. Gram couldn’t deal and Betsy clearly didn’t know what to do with my hair either. What I was praying would be wavy locks ended up being a bell-shaped afro.  And I wore that ‘fro for most of junior high school.

By high school, I had gone through every styling tool, hair product, and salon treatment invented to fit in with my white peers, but nothing worked.  I had finally bought a curling iron and smoothed my bangs and some of the hair around my face, hoping Jeremy, my senior year crush, wouldn’t notice the frizz bursting out the back of my head. But he never noticed me at all even as we sat next to each other in Social Studies. I was convinced I wasn’t pretty and my hair was the culprit.

One day after school, I staged a covert operation to the small and untouched black haircare section of the local drugstore and bought myself a Dark & Lovely relaxer. I slopped my hair in white, nose hair-singeing goo for 10 minutes and came out with straight hair. It was a miracle. My hair was dry and a little stiff, but with some gel and a blow dryer, it looked pretty good.  tried a hair flip like in the Revlon commercials, but my locks looked like cardboard blowing in the wind. I didn’t care; I would finally fit in. I would finally be pretty. I made sure to walk past Jeremy’s locker that morning, but when I turned the corner, I stopped dead when I saw him sucking face with Trish, a cute sophomore with long, dark, heavy tresses. I smoothed my hand down my hair and slumped away.

I took my straightened shoulder-length hair to college and met Chris, an Italian-American from Queens.

“You look exotic.  What are you, Filipino?” he asked as he narrowed his eyes in a flirtatious stare.

“Noooo. Try again,” I said, twisting a lock around my finger.

We played the “What are you?” game until he gave up and I told him I was mixed.  We became friends, fell in love, and eventually got married. 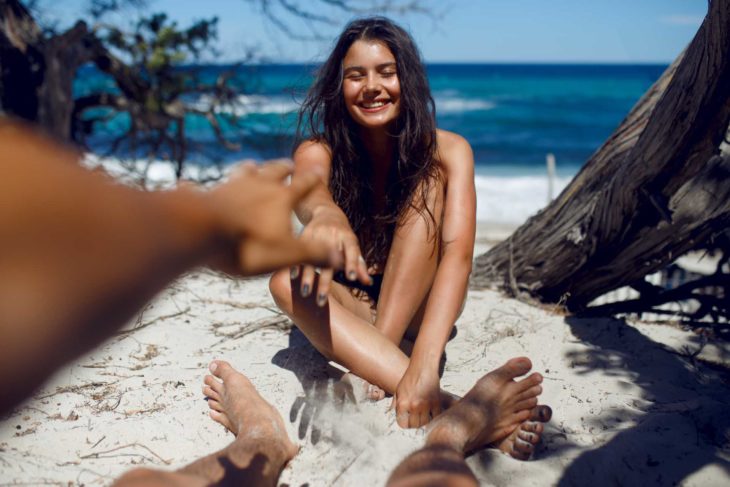 In the beginning, I continued to straighten my hair, knowing Chris preferred it that way. But during a two-week trip to Argentina, when I had forgotten my outlet converters and couldn’t blow out my hair, wearing my natural curls felt freeing. I was channeling the tan-skinned women of Argentina who wore their soft waves and curls with pride. Feeling my curls bounce against my shoulders felt sensual and romantic. One night I lay on our hotel bed in only a T-shirt and struck a sexy pose. “What do you think,” I asked, pushing my hands in my curls.

Chris turned toward me and said, “It looks different.”  Then he turned back to the dresser.

“I didn’t say that … it just looks different.” I stared at his back as he went into the bathroom and shut the door.

I started wearing my hair natural more often, which irritated Chris, but I was sick of conforming. Our relationship ended in divorce, but the relationship I had with my curls flourished.

Is Prince Harry Going on a Bald Spot Treatment?

Feminists Have Food And Body Image Issues, Too: 5 Ways To Get Over The Shame

Things You Should Know About Skincare

Improving Your Skills With Cutting And Styling Hair...