Is Prince Harry Going on a Bald Spot Treatment?

There is something that Prince William and Prince Harry have in common, and that many people have noticed. They are both losing their hair, and while it is more noticeable on Prince William, who has accepted his fate, Prince Harry might not have done the same. 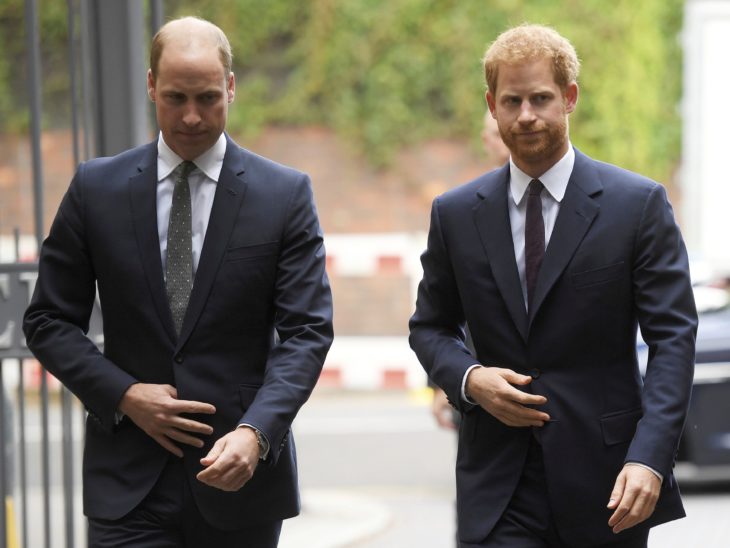 Royal fans have noticed how Prince Harry has lost a decent amount of hair in one particular spot on his head during a couple of years. Prince William started losing his hair in his 20s, and Prince Harry began to bald in his 30s. On his wedding day to Meghan Markle, fans noticed how he has a bald spot, and over the years, it hasn’t stopped. Daily Express stated how baldness is a genetic fault, and it usually comes from the mother’s side.

In 2018 Daily Star stated, “Harry is looking at splashing out on the expensive procedure later in the year when all the commotion around the wedding calms down.” The procedure is regarding his hair loss, and he is trying to cover his bald spot. Some celebrities who have undergone the same hair loss procedure were Matthew McConaughey, Tom Hanks, and Jude Law, according to some rumors. The rumor regarding Prince Harry undergoing hair loss procedure has been active for quite a while now. The Sun also stated how he had visited Philip Kingsley Trichological Clinic, located in London. According to an insider, “Harry’s visit caused a real stir. This company is so prestigious. It’s one of the best places in the world. It’s got a whole range of different treatment plans. The richest, most famous and well-connected use it. The meeting with Harry went well. It would be very expensive. It’s the place to go in London, and it’s right in the heart of Mayfair.”