It Was Over When …

There’s a new dating confession site to add to some of our old favorites called It Was Over When. The site is dedicated to, you guessed it, the moment or event in a relationship when one or both parties knew it was over. Like others in its genre, it’s a community effort with readers submitting their own sad — and often hilarious — stories. After the jump, a few of my favorites.

About 6 months into the relationship, she took a particularly hothothot sexual act off the menu. “That ship has sailed,”she said. So did I. – Perry

I drove 140 miles to console her over getting a ‘B’ on a graduate school exam even though I was terribly ill. During the night she woke me to tell me my breathing was bothering her and could I go sleep on the couch? – Andy

I had never been that sexually attracted to my boyfriend. One morning, after a long, booze-filled night, I was hungover and headachy. He tried to have sex with me anyway. I just acquiesced because I figured I could just lay there. I realized, as he was taking his pants off and thrusting toward me, that the reason I wasn’t attracted to him was because with his big round belly and hard dick, he looked like a bee coming at me with its stinger. – Franny 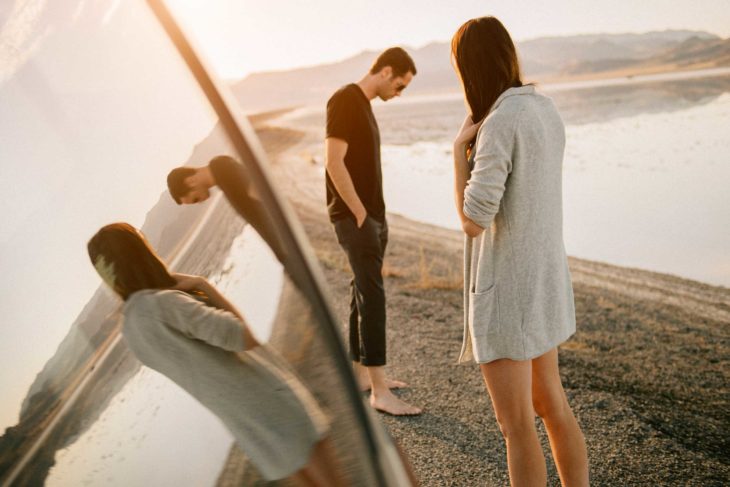 I heard him singing “Oklahoma” in the shower. – Becky

Less than year into our relationship I asked her why she didn’t seem to want to be around me in any way. No sex, no contact of any kind. She told me, “That’s what couples do: They stop having sex.” – Aaron

About a year or so into our relationship, my first significant girlfriend made me a mix tape. It was then that I learned that she really, actually, genuinely LIKED the Steve Miller Band. I probably already knew this, but the reality of this fact didn’t hit me until I got that mix tape, popped it in the boombox, and heard the opening riff to “Space Cowboy.” – Collin

At the end of dinner at a high-end restaurant, he blew his nose into a cloth napkin. – Joanne

I asked him what his sexual fantasy was, and he said, “two redheads.” I’m a brunette. – Autumn 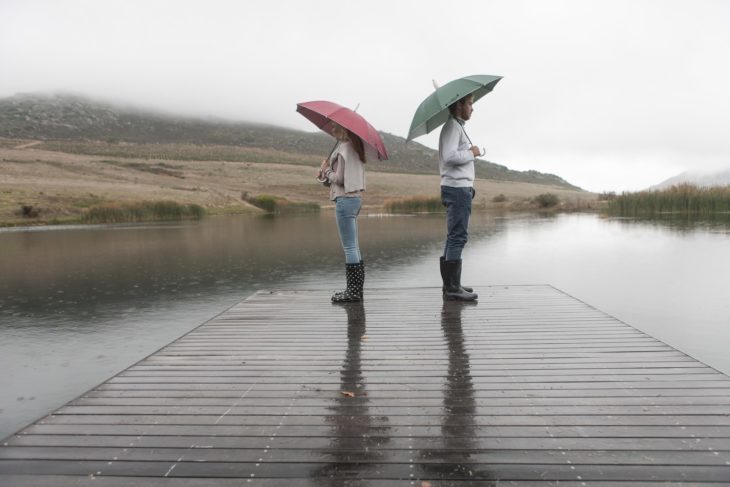 You’ll have to go read the site yourself to find out the “aftermath” of each of these stories. The really fascinating thing is how long some of these people let their relationships continue despite knowing “it was over.” So, fess up, when did YOU know it was over?