If I read the phrase “You’ve got to kiss a lot of frogs before you find your prince” on this site one more motherspelunking time, I’m going to spontaneously barf. You don’t really believe this, do you? Dudes don’t have an equivalent to this creaky, cliché trope.

It’s just not sexy to date a helpless princess with an aversion to peas and a bluebird fetish. Give us Sarah Connor in a black cocktail dress pumping a shotgun any day.

Men don’t want to date princesses. Maybe there are some who do, and the women who aspire to be princesses deserve the brutes. And for that matter, I sure as hell ain’t no prince, although I’d love to bring the cape back. These days, I’m just a messed up clown with a poet’s liver whispering sweet nothings to a pair of nickels in the hopes they’ll make babies so I can afford a new pair of over-sized shoes. Men do not want to be princes. Princes are born into success, men make their own. We want women who share that same ethic, however it is success is defined. 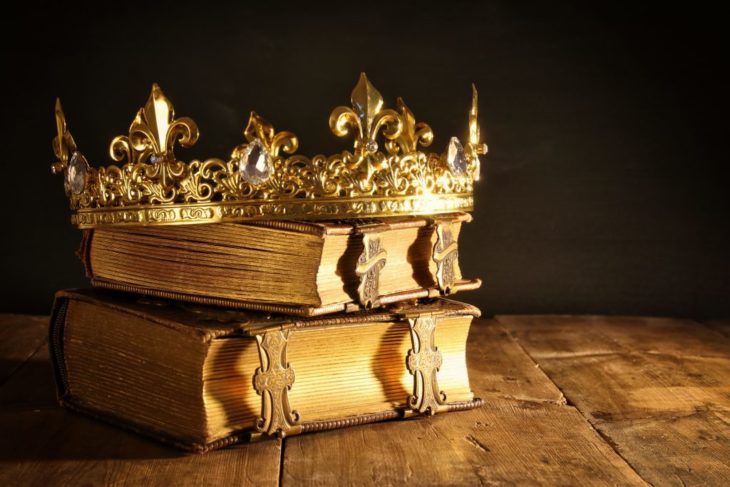 It’s just not sexy to date a helpless princess with an aversion to peas and a bluebird fetish. Give us Sarah Connor in a black cocktail dress pumping a shotgun any day.

I would never claim to be a “feminist.” I have other underhanded ways to get laid than feigning allegiance to a vibrant if fractious movement that doesn’t need my feeble brain power. But when I hear perfectly intelligent and willful women console each other with fairy tale mantras that promise, with a lot of persistence, they will find a well-heeled prince to care for them, I become conspiratorial.

Maybe there really is a patriarchy, and I’ve just never been invited to their annual meet-up. It’s a testosterone-jacked cabal of dudes smoking cigars, and wearing penis hats, sitting around an oblong table in a secret silo on a peninsula plotting how to reinforce absurd, medieval wish fulfillment fantasies in women. I imagine the meeting’s minutes going something like this:

High Lord Phallus: “Next on the list: gender programming. How do we keep these modern day suffragettes from full romantic self-actualization?”

The Grand Dong: “Why don’t we fill popular cartoon movies with stories about princesses, and hope they want nothing more than to be the gilded property of a feudal dictator in pantaloons.”

Minister of Testicles: “Excellent idea. Anyone want a bratwurst?”

Let’s break down the princess myth, because so many of you have Princess Mania. Myths are lies that become truth, so it is wise to pick the best possible lies to believe in. And the lie that romance for a woman is a humiliating lottery, a game of Russian roulette where all men are slimy little amphibians, save for one, just pollutes the collective unconscious. 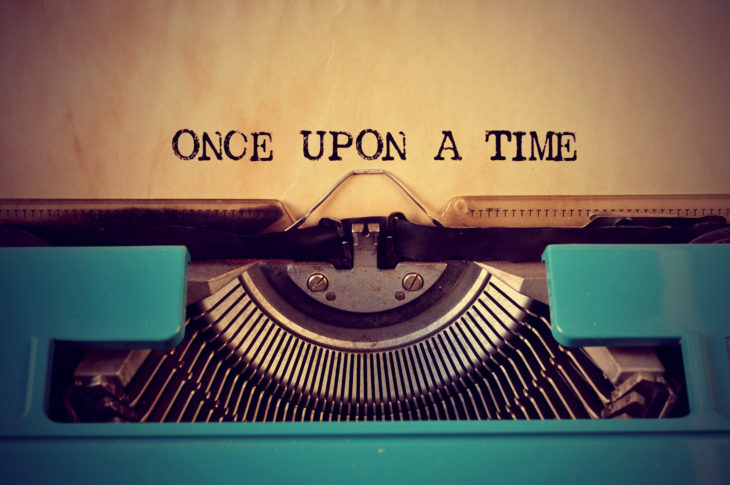 And if you fully dissect the frog love, really get all up in the guts of the source material behind the whole Kermit-smooching archetype, absurdity abounds. Here’s your precious fable in a nutshell:

“Once upon a time there was a princess whose sole claim to being special was having the genetic luck to have wiggled out from between the loins of a Queen. She is pampered, fawned over and entitled, treated like a cross between a Kobe heifer and a Christmas tree. There is no one around to date but royal douchebags who play grog pong all the time, and then one day she gets chatted up by a frog with a nice personality. She’s bored, and desperate, and it couldn’t be any worse than swapping spit with Sir Chinless, so she heads to first base with the amphibian. Then there’s a poof! And the frog is suddenly an inbred ponce with a crown and they live happily ever after, forever and ever, until the divorce. The end.”

In some translations of the Brothers Grimm story “The Frog Prince,” the princess lobs the frog against a wall in disgust before it turns into a prince. And in some even more obscure versions, she decapitates the thing before it magically transforms. Like most fairy tales, “The Frog Prince” is a mordant little morality tale that cautiously suggests a lady needn’t be so choosy when picking a suitor. Even the more sanitized, and Americanized, versions of “The Frog Prince” offer this moral: personality counts! Allow yourself to be charmed by a talking frog and you’ll be rewarded. But first, you should be happy with only a talking frog. In fact, you should be so lucky to kiss him.

However, this is lost on those who see dating as a lot of reptile tonsil hockey and finger-crossing, which, do not doubt, just sounds like a depressing labor. Love is an opportunity, not a prize. It should be pursued greedily, recklessly, with an adamant heart. Kiss men, and move on. Maybe one day you’ll kiss a guy and he’ll turn into a guy who’ll march through tornadoes to get you tampons, admit when he’s wrong, and eat ice cream naked in bed with you. The point is: give regular people you date the chance to be extraordinary without the maudlin fairy tale expectation. The favor will be returned.

Mind Of Man: Who Should Pay For The First Date?