Whether you’re currently single or coupled up, it’s always interesting to ponder how different your life might look if you’d made different relationship choices along the way. What if you’d stayed with the wrong guy, settled for the good-enough guy, gone on one date instead of another, or said “yes” instead of “no” (or vice versa) at a crucial romantic juncture? In honor of this month’s lovey-dovey holiday, we’re taking you on a tour or our Ghosts Of Valentine’s Day Past — exploring the strange, sad, and silly possibilities of our romantic lives that, for whatever reason, weren’t meant to be. Here’s Winona’s story…

I met my boyfriend Nick in high school, but we broke up for a year when I went away to college (I’m a year older). When I tearfully ended things with Nick, I’d entertained visions of sowing my wild oats in grand, cliche fashion, dating tons of guys and acting out various “Sex and the City” storylines at the dark, rainy, agricultural college I’d inexplicably decided to go to. Dumping my high school flame seemed like what I was supposed to do, so I did it. The reality of my “wild oats” year looked much different than I’d pictured: I sulked, wrote existentialist poetry, watched “Queer As Folk” with my roommates, ate an inhuman amount of Easy Mac, and missed Nick. I missed him fiercely, all the time.

About halfway through the year, my sulking was briefly interrupted by Matt, a pharmacy grad student I met online. We flirted in long email messages for a few weeks before he finally worked up the nerve to ask me out. When I got his email requesting the honor of my company at his favorite Mexican restaurant that weekend, I burst into tears. This guy was smart, sweet, funny, shared my love for indie rock and enchiladas, and he adored me. 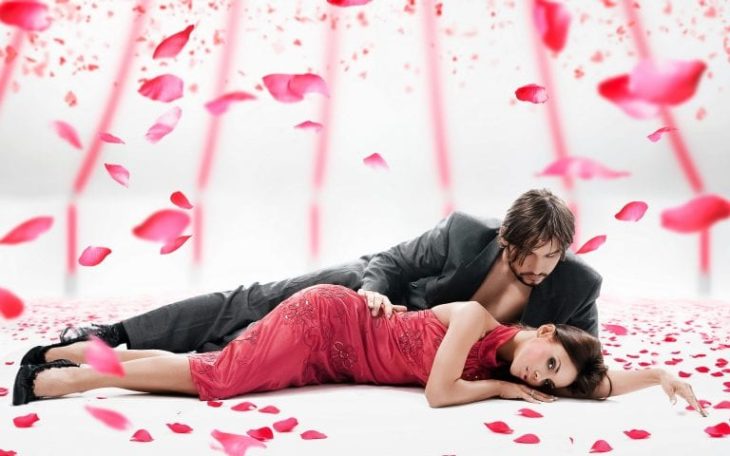 But it was the moment he asked me out that I knew, without a doubt, that Nick was the only guy I wanted to be with. I cut things off with the pharmacy student and sent Nick an email asking him to take me back. He agreed. Ten years later, we’re still together.

But what if I had ignored my feelings for Nick and said “yes” to that enchilada date with Matt? What if I’d spent the past decade building a life with him instead? Here’s an imagined snapshot of that life might look like:

Matt and I live in a big house in the rural hills of Oregon. He works at the pharmacy of a grocery store in town. I write in my office overlooking the river. We live within 25 miles of both of our sets of parents — his to the east, mine to the west. I never thought I’d stay here so long, but we’re both fairly stable people, and between us we’ve never been able to conjure enough energy to truly shake things up. I know this lifestyle suits us, but I’m not sure if it suits me.

Our “how we met” story is a hit at parties — my friends and I had started a contest based around a terrible (but very popular at the time) website called Hot Or Not. People submitted their photos, along with a brief profile, and strangers rated their looks on a scale of 1-10. My friends had contorted our faces into all kinds of twisted, sneering, triple-chinned monstrosities to see who could garner the lowest score. If I remember correctly, my friend Milena was in the lead, but I was giving her a run for her money, and somehow my ugly photo garnered a serious message from a guy who happened to go to my college: “Hey,” it said. “I can tell you’re not taking this whole thing seriously, and I like that. I like your profile too. Hot Hot Heat is my favorite band.” It was Matt. 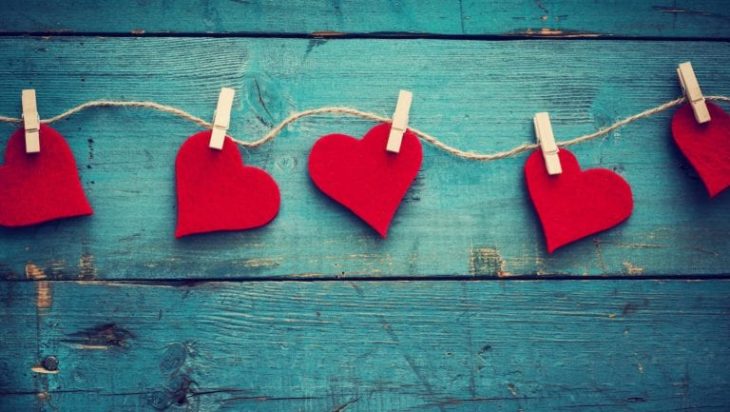 We started talking, first about music and then about school, goals, family, weird dreams we’d had the night before. I sent him the surrealist short stories I was working on. He loved them. He asked me out for enchiladas one day. I said yes. We were both relieved to find that our online chemistry translated seamlessly to real life. It was a great date, followed by many more.

My life with Matt is outwardly fine. More than fine, really. I live in a nice house. I write everyday without much financial pressure to pay the bills myself. My relationship, too, is outwardly fine. We are good to each other, generously ignoring the truth that we both know will eventually end us: we’re not right for each other. We’re not right for each other in a million small ways. We feel it in the way we treat each other like friends instead of lovers, in the silence of long car rides when we run out of things to talk about, in the overwhelming feeling that we’re only half alive.

I feel it most when I look out the window at the river, thinking about that sweet guy I dated my senior year in high school, wondering what he’s doing, and what my life might look like if I’d been brave enough to ask him to take me back.

Dear Wendy: “I’ve Fallen Out Of Love With My Deployed Boyfriend”