Semen: It’s Not Just The Miracle Of Life

And you thought semen was just for making babies. Well, you were wrong. In the 21st century, the miracle that is semen has been dedicated to uses far beyond baby batter. A semen cookbook? Check. Salon semen facials? Check. Animal semen hair treatments? Check. What would we do without semen? We shudder to think. Find out all the wacky ways semen is being used these days. 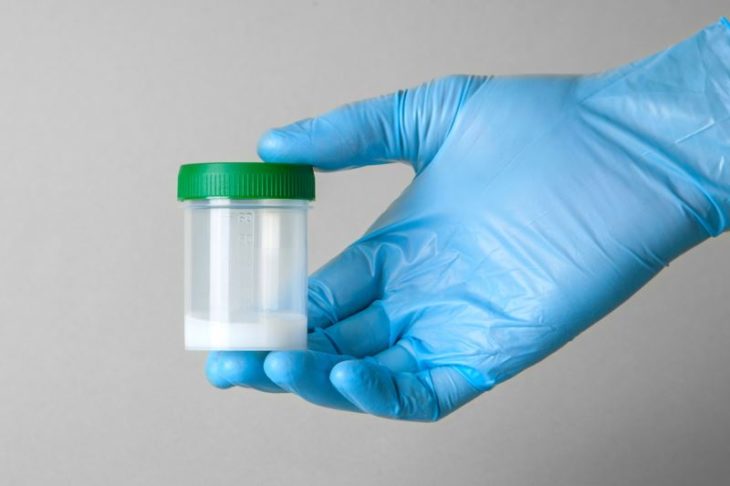 The U.K. has produced Aberdeen Organic Bull Serum Treatment. It is made with bull semen. It makes your hair soft. Or so they say.

What is Natural Harvest? A semen-based recipe book. No, I am not kidding. Also, I feel ill.

If you’re a male member of the Etoro tribe in Papau New Guinea who is on the cusp of adulthood and you want to grow up to be a big, strong man, you must drink the semen of the elders. Listen, I don’t make the rules.

Norway’s Bioforskning contains spermine, an antioxidant found in human sperm. It is being used for salon facials to reduce wrinkles. Ah, science.

Semen is magic! Hoodoo practitioners use semen in love spells. Watch out: “For every man who uses his semen to attract a woman, however, there are probably a hundred women who capture a man’s semen to rule and control him or to keep him faithful.” 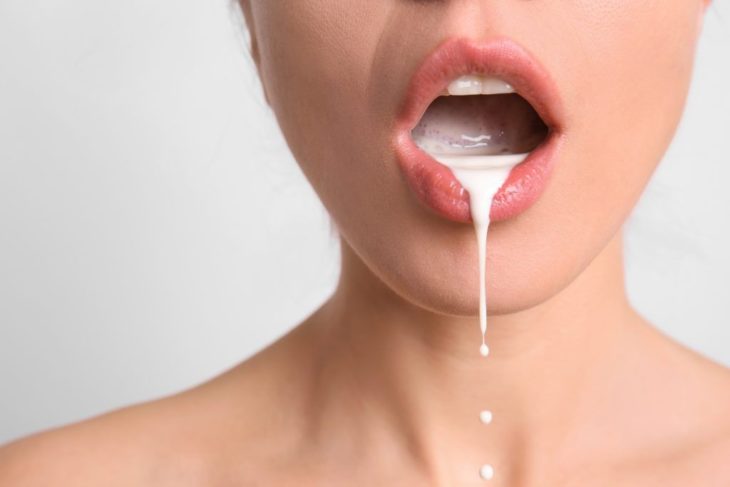 CMEN face cream packs. (CMEN, get it?) For $400 a month, you get a frozen a box of, frankly, I’m not sure what, shipped to your house in a Styrofoam box along with a pair of surgical gloves. They also offer breast milk beauty packs.

Semen = nature’s anti-depressant. Semen makes ladies happier, a 2002 SUNY study found. “The researchers think this is because mood-altering hormones in semen are absorbed through the vagina.” Goodbye, Lexapro!