According to 2017’s report from the Centers for Disease Control and Prevention (CDCP), over 100 million people in the United States are bound to live with diabetes or have pre-diabetes symptoms.

Today, most individuals spend a lot of their time online, reading stuff to get knowledge. Despite the abundance of free information about health, fitness, and nutrition available online, the number of people with diabetes is rising every single day.

One important thing here is that certain points, including your family media history, can still put you at risk of developing diabetes of a particular type, despite a healthy lifestyle.

Since diabetes affects women more than men, based on statistics, here are some symptoms of type 1 diabetes in women: 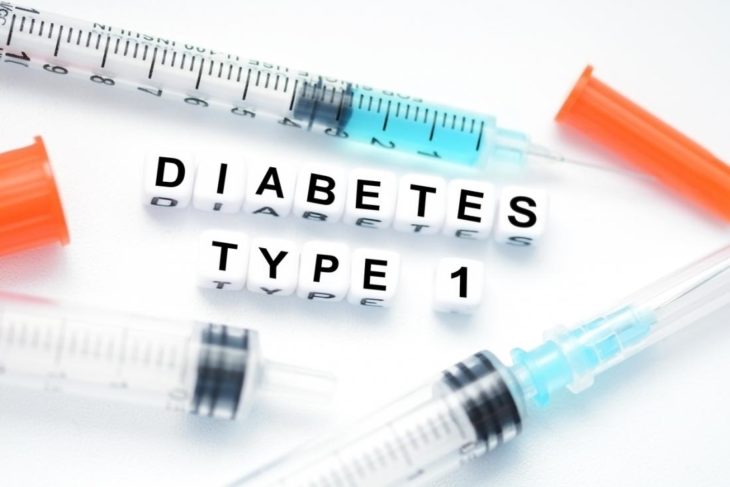 Type 1 diabetes is defined as an autoimmune condition in which the body fails to produce insulin. The immune system inside the body mistakenly attacks beta cells responsible for insulin production in the pancreas.

Insulin is a hormone produced in the pancreas, responsible for transporting glucose from the bloodstream to different cells that utilize it for energy production, or you can visit here for more information.

Due to the failure of the pancreas in terms of insulin production, the following symptoms indicate type 1 diabetes:

Unexplained weight loss is one of the significant signs of type 1 diabetes, which is noticeable within a few days to weeks. Diabetic individuals can lose body weight between 10 and 20 pounds, depending upon their build, accompanied by increased thirst, frequent urination, and sometimes nausea.

Your body naturally produces insulin in the pancreas to transport glucose for energy production. In its absence, sugar levels in the blood become higher than usual, which can be dangerous for anyone.

When blood sugar is very high, kidneys cannot absorb all of that. That’s why people with diabetes are required to undergo a urine test. If the urine has a sweet smell, it could be a symptom of type 1 diabetes.

The term fatigue refers to no or lack of energy in the body to perform everyday tasks. Since the energy-producing cells don’t have fuel (i.e., glucose) to burn, the body experiences a lack of energy. 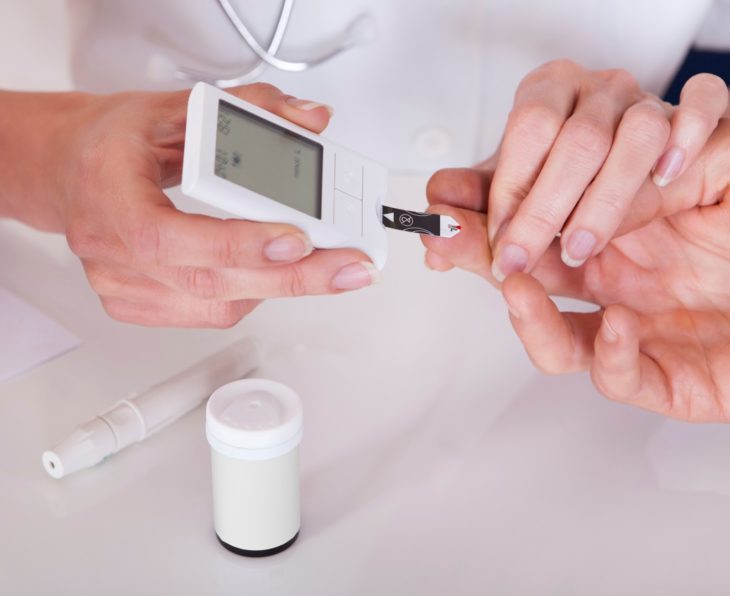 The symptoms of type 1 and type 2 diabetes are common in both men and women, excluding a major one – menstrual cycle. Some women don’t experience any issues with their periods even when they are sick, but some surely do, which could be a sign that something is wrong.

While irregularity of periods is not a definite sign of type 1 diabetes, it can be one when accompanied by one or more of the above symptoms. 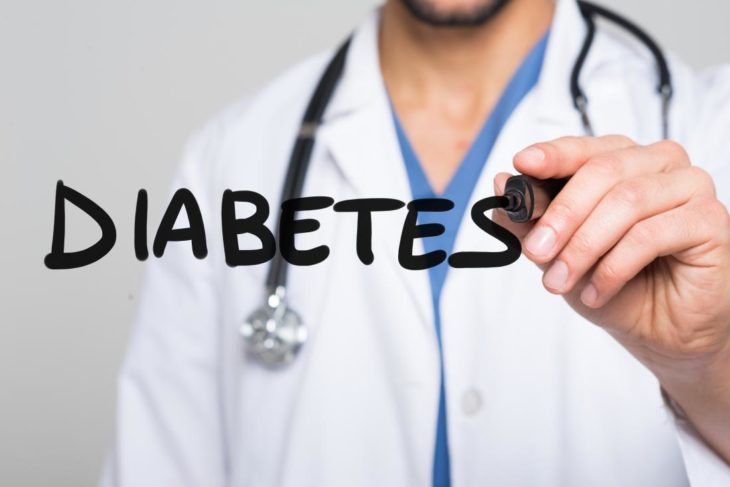 Sudden onset of these diabetes symptoms, especially unexplained loss in body weight, increased thirst, and frequent urination (five to six times in the night), are indications that you need to get your blood sugar tested immediately.

Diabetes is a common medical condition in the United States. It runs in families for generations. If you have someone with type 1 diabetes in your immediate family, do not ignore any of these symptoms that you may have. Get your blood sugar levels tested without fail. The sooner it is diagnosed the better it is to control.

Semen: It’s Not Just The Miracle Of Life