What His Body Type Says About Him

We’ve already thought long and hard about What His Underwear Says About Him, and certainly explicated His Style. (We’re so introspective around here!) But what about his body type? Click through for astute objectification observations!

Unpretentious and easy-going, the thin guy is usually likable and can wear anything, just like skinny models! While there is a naughty stereotype about rail thin guys having big dicks, beware: Just as when it comes to food, he may not have much of sexual appetite. 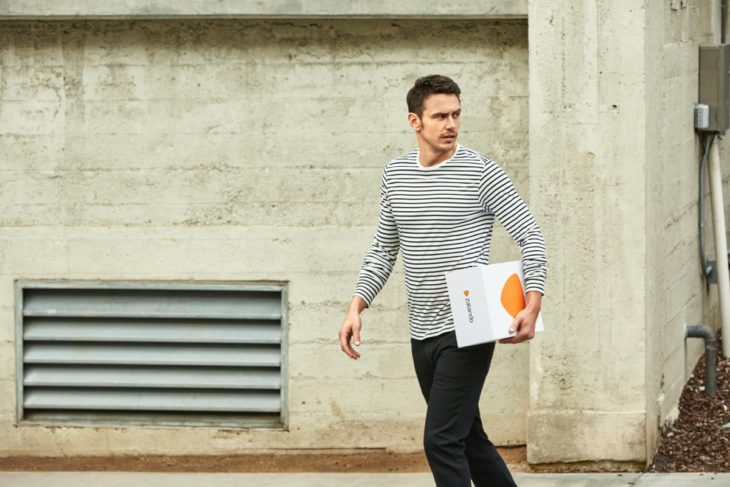 Run, do not walk away from this hunky fellow. If he’s not all twisted up from steroids, chances are narcissism and/or body dysmorphic issues may have led him to extremes. That and he’s more interested in spending time at the gym than with you. 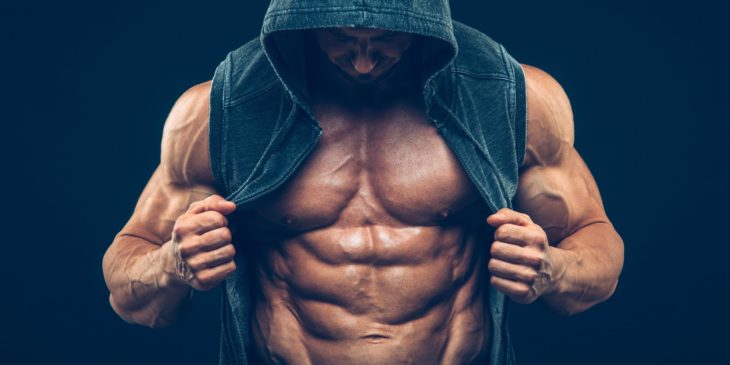 A less extreme, distant cousin to The Body Builder, you have every right to be concerned about the man who is fastidious about keeping up his insanely toned abs. He may be vain, or worse, make you feel bad about the fact that you don’t do 1000 crunches per day. 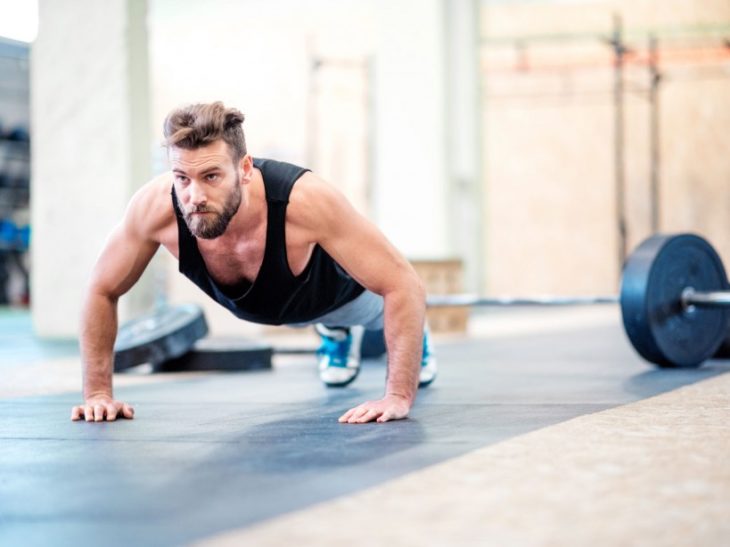 It’s rare, but we’ve seen it before. Some men tend to pack a little junk in the trunk as sure as Destiny’s Child sings the praises of being bootylicious. It’s not necessarily a bad thing: he can identify with a lady’s paranoid fear of her thighs expanding. However, watch out for an inordinate amount of female hormones. 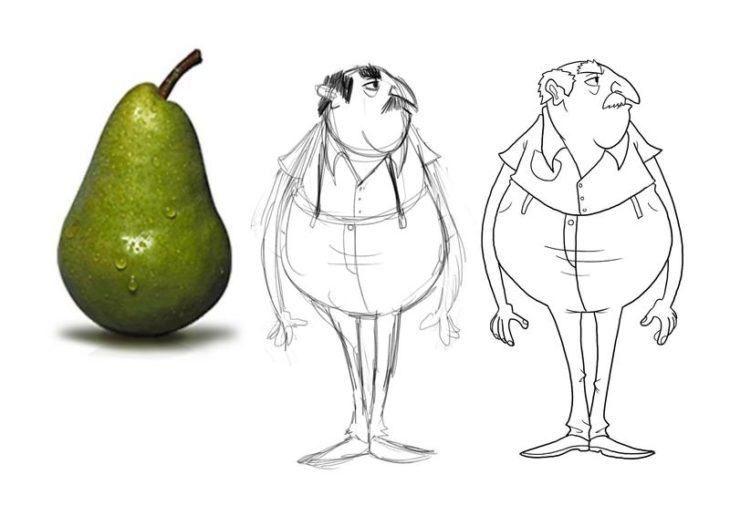 He isn’t at the gym every five minutes or married to any particular rain-or-shine fitness routine, but dude loves to shoot some hoops with the guys on the weekend, and he’s still coasting on the muscle memory he accumulated doing sports in high school. He’s the healthy, confident type who you can bring home to mom, and he’ll probably chide you for sneaking cigarettes. 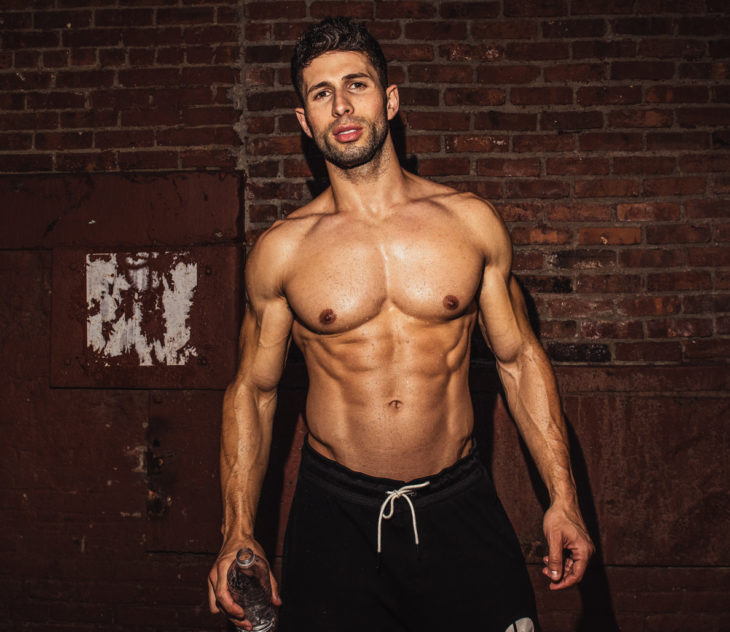 These guys are always fun and primed for watching the game with, which is cool if your idea of a good time is chugging Miller High Life in front of the tube on Monday nights during football season. If it’s not, best move on. 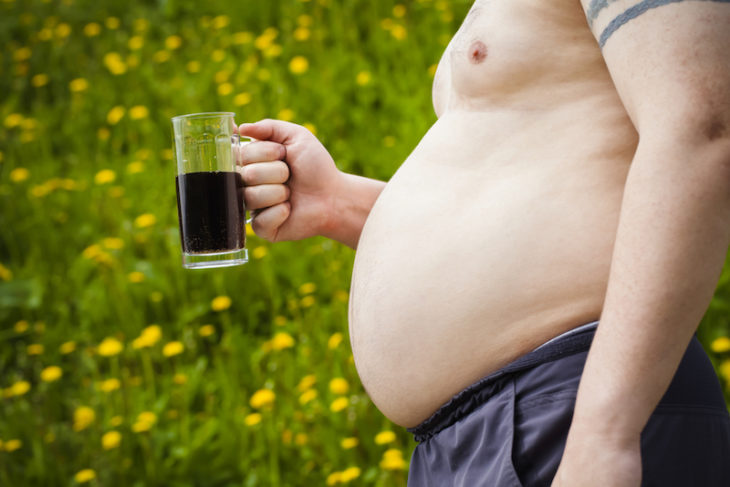 7 Ways To Survive A Holiday Breakup