3 Tips for you to succeed on Overwatch

The climax for every game is a deliberate effort to beat the challenger and the Overwatch is no exception. When this game was first released, players mastered the base mode of the game and then waited again for Player-versus-Enemy (PvE) mode. While the very first players of Overwatch say that they have waited for too long, the introduction of Retribution, the latest PvE iteration has made the game even more interesting. The higher you climb difficulties in the Retribution mode, the easier it is to get killed both as an individual and as a team.

Here are 3 tips that will get you a better edge of survival in this challenge and especially if you compliment them with Overwatch boosting;

Make use of corners 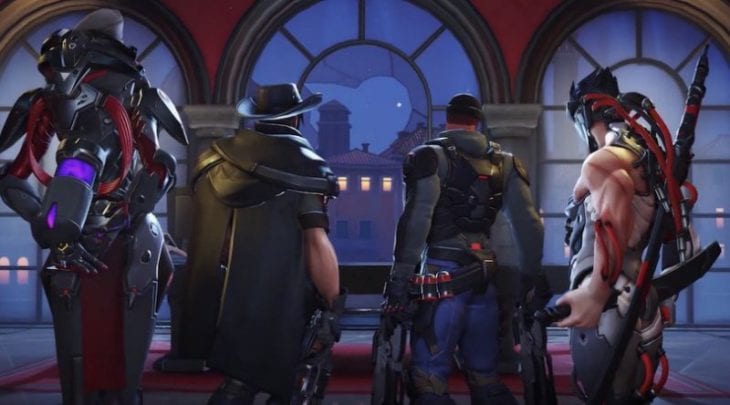 In the Retribution mode, no tank hero will block any damage to the team, so it is important to avoid damaging situations as much as possible. This mode takes place in a place where there is plenty of geometry so getting out of the line of fire should not be too hard to achieve. As soon as the coast is clear, move on before you get cornered in the exact spot you found solace.

One of the biggest threats in the retribution mode is the snipers who from very early in the game will and can eliminate every member on your team. She uses a rifle that takes a few seconds to recharge but her shots are rather deadly. To deal with her, put Genji on dedicated one on one combat with her. You will not only have distracted her shots from the whole team but also tapped Genji’s reflect ability to kill her on the spot.

Keep off the heavy assault characters 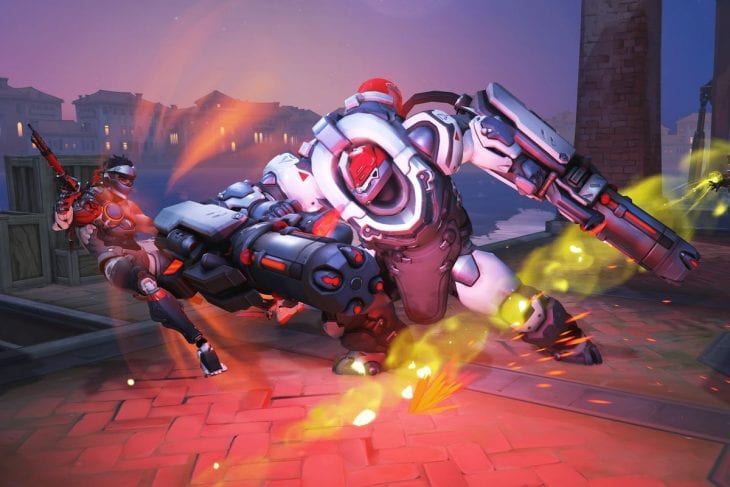 If you spot a heavy assault enemy, better take cover because they are extremely dangerous because they destroy matter mercilessly. The miniguns they carry and use will cause damage so severe that it will be impossible to recover. Instead of placing yourself in the line of fire, take cover and land your own shots of them. Noticed that he has reached for a charge? Avoid it by rotating to a new position quickly before he can open fire again.

Your best bet at victory is to be patient when tackling the heavy assault. Since they have to reload every few seconds, you have intervals where they cannot attack you. Use this chance to send a destroyer shot or two but do not forget to take cover as you do it. After some time of doing this, your chance at eliminating the heavy assault will come.

Princess Diana’s legacy: How are Kate and William sharing it with their children?

5 Top Tips To Upgrade Your RV On A Budget