Even before she became royal, Meghan Markle was a successful actress, most famous for her TV role on Suits, but when she began dating Prince Harry in 2016, she became a worldwide favorite. She is now a fashion icon, a philanthropic world traveler and an inspiring success. She is beloved for her acts of kindness as well as for her outfits. Here are five things that helped Meghan reach the exciting life she leads today.

Meghan knows the fact that believing our work has a real purpose will enable success. That is why many people are excited about her ideas and enthusiastic approach. She has been an activist all her life. It all started when she was just eleven years old- in 1993, she went on television to talk about a soap commercial that indicated washing dishes was only women’s work. After her impact, the company changed the commercial. Later she created many more and meaningful goals.

2. There is a psychological impact on what we wear 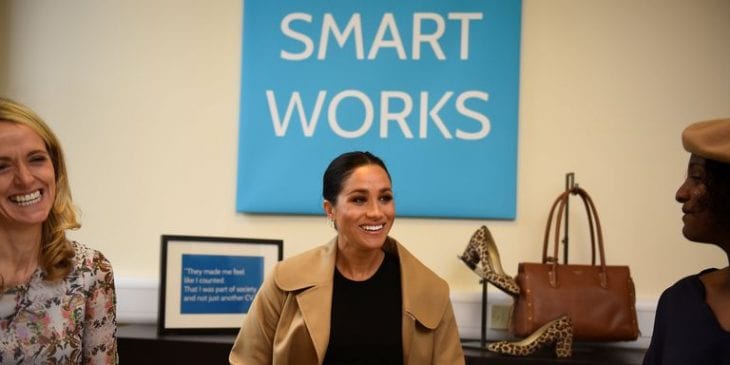 Meghan visited Smart Works, a charity organization that helps unemployed women by offering clothing and professional coaching.  This organization is based in West London and relies on the fact that we work better when we feel more like ourselves. Markle talked about creating a connection to what we wear.

3. It is essential to slow down 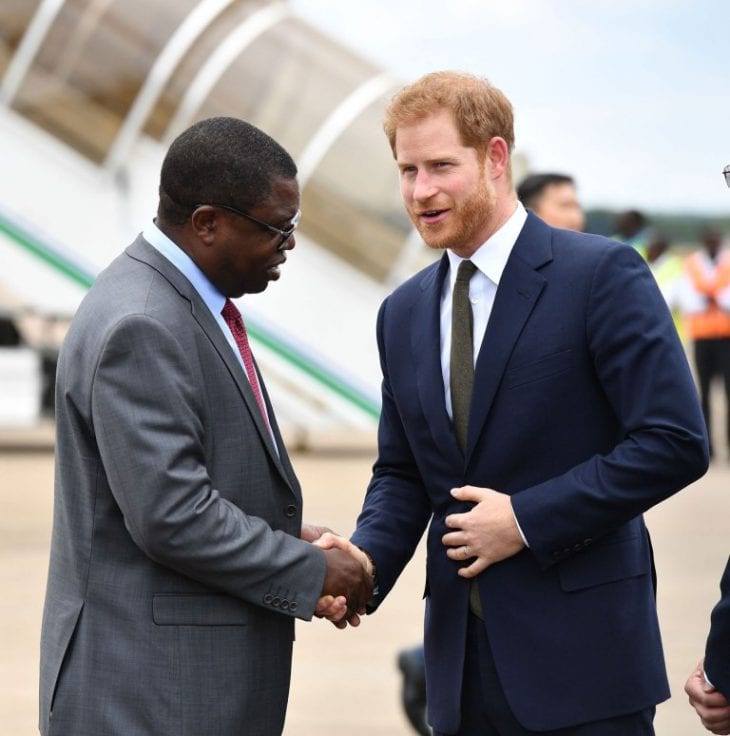 Understanding that our mental health is the most important and that it sets the tone for everything else in your life is very important. Meghan knows that and she prioritizes her well-being over royal responsibilities. For example, she had a business trip planned with her husband to Zambia, but she was mentally and physically exhausted and decided to skip it, which we totally support.

4. She takes breaks from her devices 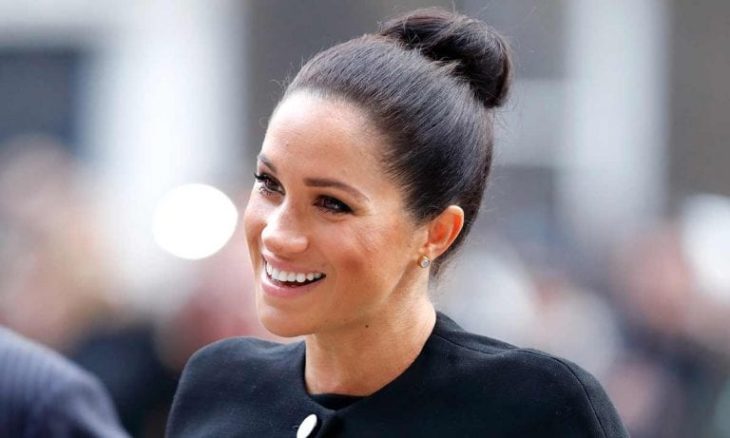 Researches show that taking breaks from our devices can help us feel more present, less anxious and happier, which Duchess of Sussex supports. Meghan even deleted all her social media accounts, and even if it was a condition of becoming a royal, she felt much “free”.

5. She knows that she is enough

When she became royal, Meghan was in the centre of attention and had to deal with many negative rumors and unflattering reports. But despite all of this criticism, she set a positive mindset and stayed true to herself during that time. She said in an interview that we shouldn’t have questions of self-doubt.

What Are Your Options When Facing a Cash Emergency?