Prince Charles believes that social media makes young people feel „inadequate“. Children compare themselves to others on social media, and that affects their mental health. The Prince of Wales raised concerns about the impact sites like Facebook, Instagram, and Twitter have on children.

It is very likely that he wouldn’t want his grandchildren to have social media accounts. Just like his sons, Prince William and Prince Harry, Prince Charles doesn’t use social media platforms. Meghan Markle said that she felt much better since deleting her accounts.

On the other hand, one not working member of the royal family, Princess Eugenie, is an active Instagram user. 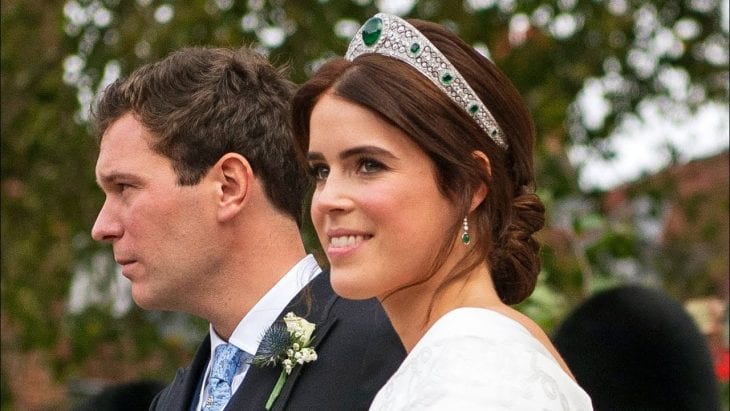 Most of the members of the royal family don’t use social media platforms, but there is an official Kensington Palace channel to share important news about royals.

Morocco – Plan Your Next Vacation