Some men might be afraid of dating a woman whose career is made of heartbroken hits like “Someone Like You.” But nope, Adele has got a new man. What’s more is that 36-year-old Simon Konecki actually seems like someone we would want to date. These lovebirds were spotted riding an alligator spotting boat in the Everglades National Park and smooching. Let’s be honest, that sounds like a great date! 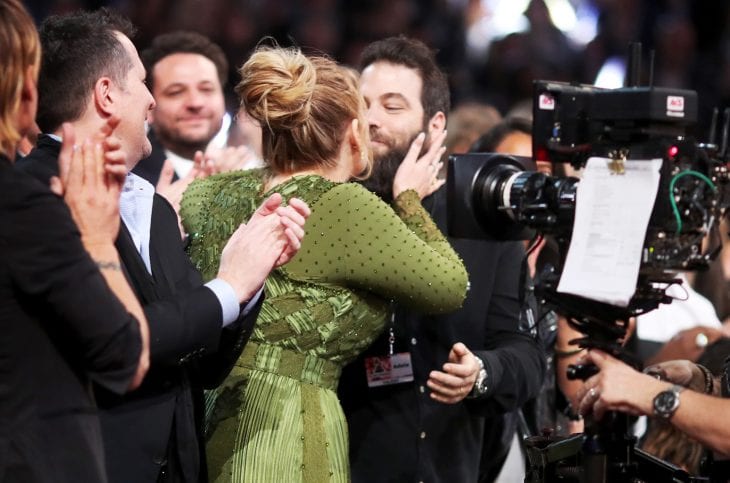 Man Stabbed Over Not Knowing Beyonce Married to Jay-Z

Adele Claims She Lost 100lbs After the Split...