Travelling can do wonders for your soul. Whenever there is an opportunity to go to some far-off distant place, SEIZE it. The world is a vast place, and not knowing where to set-off first can be quite an overwhelming affair.

However, the best cities that are highly recommended by experienced travelers are the cities located in the Northern part of Europe. These cities just lie north on the southern coast of the Baltic Sea, and No, we are not talking about Paris, Milan or London here, which are some of the most common cities where visitors trek and take Europe tours. When you go to sites such as Hekla.com, these are the cities that may have hard-to-pronounce names but can still charm the pants off of you or any traveler.

One of the things that come to mind when you think of Denmark’s capital is the statue of the little mermaid, the unfortunate heroine in the Hans Christian Andersen fairy tale who only wanted to be beloved by her prince.

Yet aside from this iconic statue, Copenhagen has more to offer its visitors from the Tivoli Gardens, one of the world’s oldest amusement parks to the magnificent architecture of the Danish palaces of the Christiansburg to the Amalienborg where the present Danish royal resides.

A word to the wise, though, as the Danes are very environment conscious people who have found a way to reduce carbon emissions by using electric fuelled transportation such as buses and are truly hard-core when it comes to recycling. The best way to explore the city is through cycling, as this is also one of the means that Danes take going through and about the city. 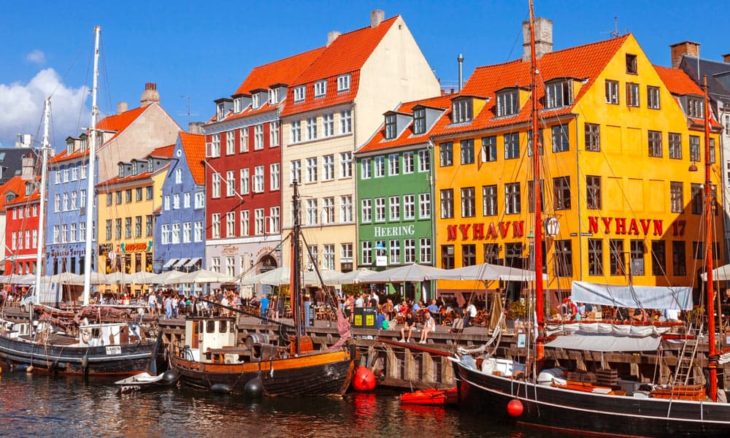 Another city in North Europe that you can include in your next travel itinerary is the city Helsinki. The capital city of Finland has been the country’s center, whether it be politics, finance, and the arts. Did you know that the city was named after the Vantaa River, but back then, the river was called Helsingå. One thing that is truly unique among the Finnish is their love of sauna’s, and when you pay a visit to this city, don’t forget do drop by these places that offer both traditional and modern ways of relaxing and chilling out. 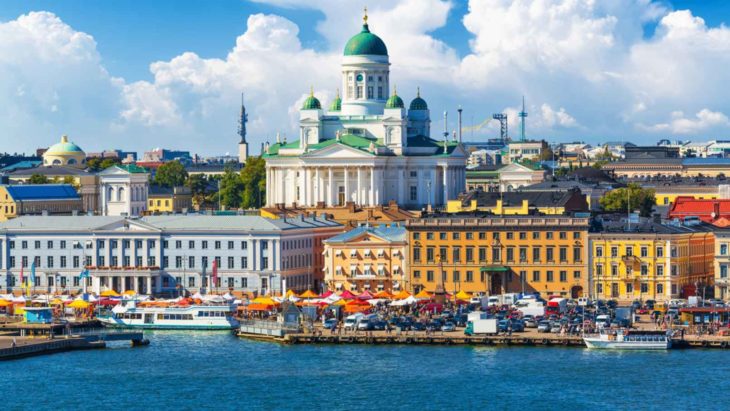 This Swedish capital is also another place to include in your next travel plans. It is ranked as one of the safest countries in the world, not just for tourists but also for its citizens. Labeled as one of the shopping capitals of the North, be sure to take some downtime with some retail therapy while on Europe tours. Websites like Hekla.com can give you tips on the best time to go to the city. You just have to keep in mind that Stockholm has the shortest number of daylight hours during the wintertime. 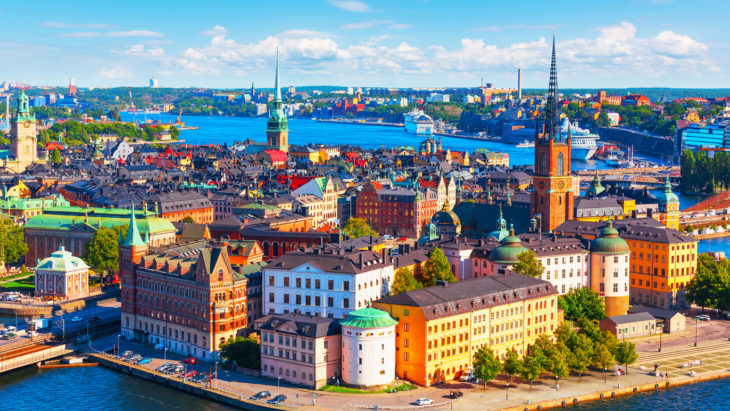 This Norwegian city considered both a county and a municipality. This city has been the center of economics and seat of government. Since it is situated near bodies of water, the main business sector is focused on maritime industries which are located within the city. While you are in Oslo, there are many attractions that you can go to, such as the Grona Lund Amusement Park, which is geared for the family. You can ride the teacup rides and go for a spell at the haunted “House of Nightmares”. This has also been the venue for concerts and other events in the past. 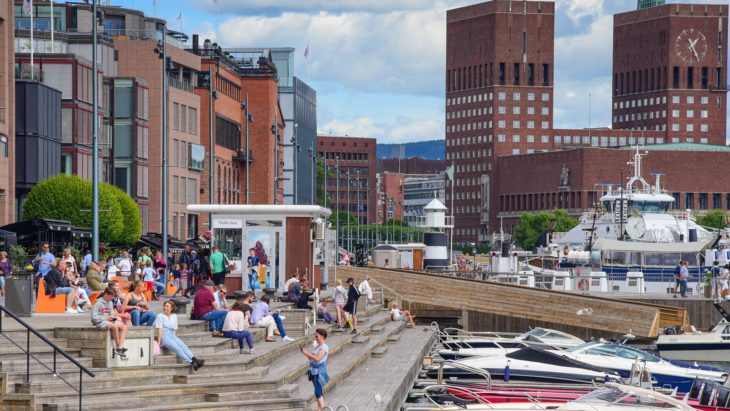 Pronounced as Rey-ya-Vik, its literal translation is smoky bay. Iceland’s capital city has many things in store for its visitors. For the history buffs, the city hosts the National and the Saga museums which contains information and facts about the country’s Viking history. Iceland has been ranked as one of the world’s safest, greenest, and cleanliest places in the world. You can also catch the Northern Lights in Iceland, so its best to check the forecast for the day as to the best time to view these amazing lights during your next visit. 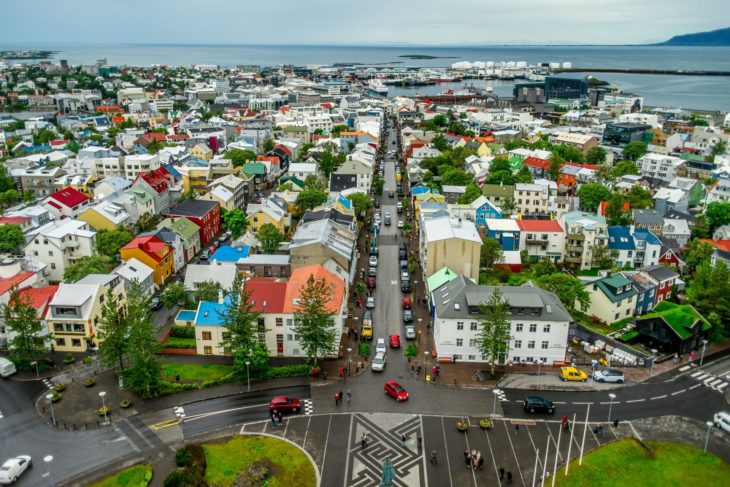 There has been a misconception about the Isle of Man being part of the UK or even the European Union. It maintains a crown dependency or self-governing status that is independent of the British monarchy. Though it may not have direct relations with the UK, its inhabitants are considered as British citizens. Its name is derived from the Celtic word, Manannán, the God of the Sea.

Motorcycle racing enthusiasts trek to this island state as the International Isle of Man TT (Tourist Trophy) Race takes place since 1907. This racing competition is considered as one of the most prestigious in the world, similar to the Formula1. Did you know that the pop group Bee Gees are certified Manx? (that’s what they call the citizens of the Island). There has been a misconception that the Bee Gees are Australian exports, but the Maurice, Barry, and Robin were all born on the Island.

On your next travel, try to consider Helsinki, Oslo, and other cities in Northern Europe. These are just of the cities worth visiting will you are on Europe tours; it is always best practice to research, and sites like Hekla.com can help you plan and go on the next great adventure.