6 Things Meghan Markle and Princess Diana Have in Common

At first glance, the lives of Meghan Markle, Duchess of Sussex, and Princess Diana don’t look so similar. Diana comes from a large aristocratic British family, and she got married very young, while Meghan is an American actress who was divorced once and married the Prince is her thirties. But if you look closer, these two unconventional women have more things in common than it seems! They are both dedicated to charitable causes and have complicated personal background and love stories.

1. Meghan and Diana both have divorced parents 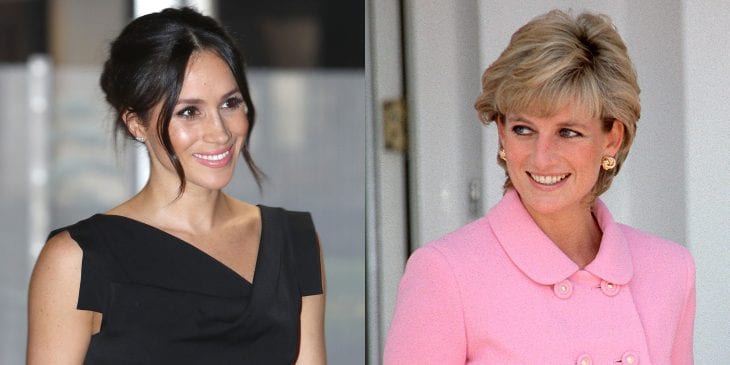 Meghan’s parents, Thomas Markle and Doria Regland divorced when Meghan was only six years old, and likewise, Diana’s parents, John and Frances Spencer separated when Diana was seven. Another thing they have in common is parental-half siblings, but Meghan’s half-siblings come from her father’s previous relationships, while Diana’s come from her father’s remarriage to Reine McCorquodale.

2. They went to all-girls schools 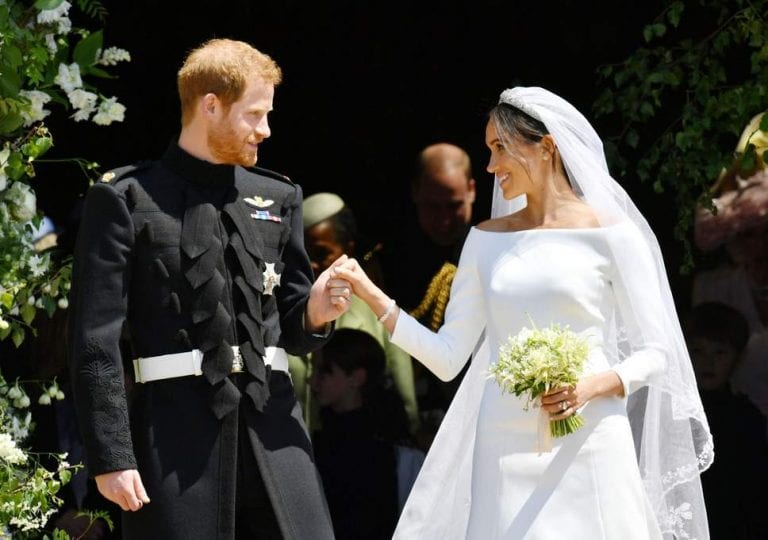 Even though they have different childhoods, they both attended private girls-only schools. Diana started attending Riddlesworth Hall School, a boarding school, when she was nine years old. Meanwhile, Meghan attended Immaculate Heart High School, which is a Catholic girls school in California. On her wedding day, the girls from school came to support her!

3. They worked before they became royal 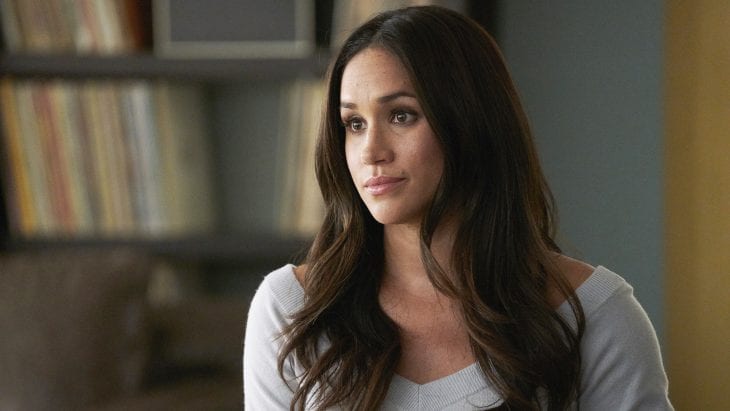 Even though Diana has an aristocratic background, she had a few real jobs before she married Prince Charles. She worked as a nanny and as a teacher’s assistant in kindergarten. However, Meghan’s career is more high profile. She is an actress, most famous for her part in the USA series Suits.

4. They became engaged shortly after meeting their Princes 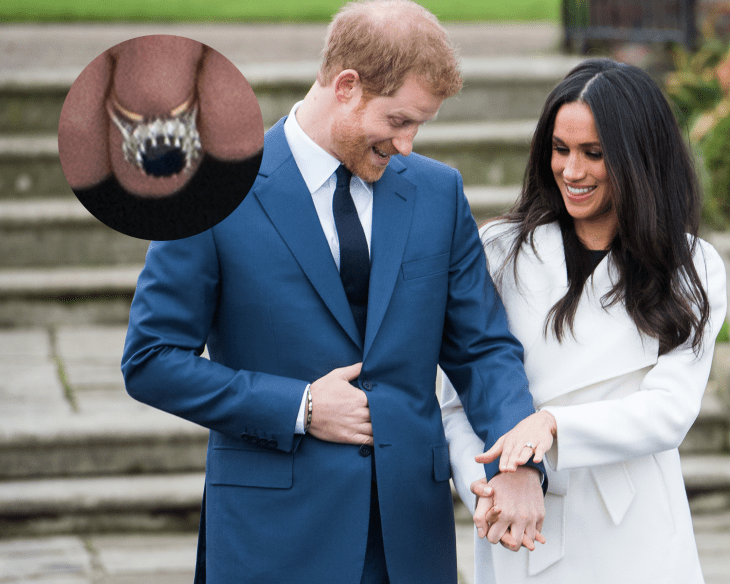 Prince Charles’ romance with Diana was all over the media. He was under pressure to find the perfect bride since things didn’t work out between him and his first love, Camilla Shand. He took an interest in Diana in summer 1980, and they were engaged in February 1981. Likewise, Meghan and Harry started dating in June 2016 and decided to get married a year later, in September 2017. 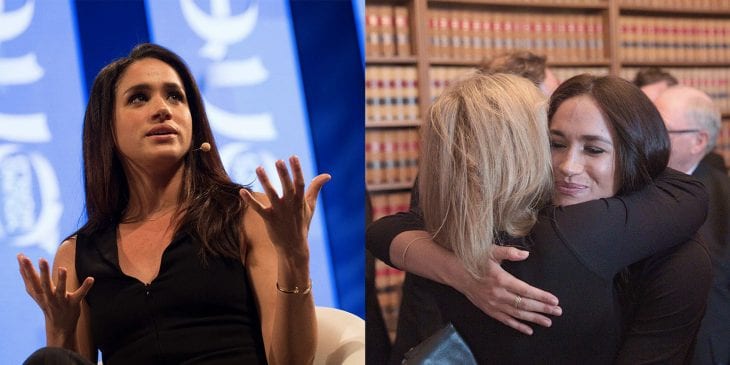 Both of Diana’s sons and their wives often honor her. That is why Meghan’s first charity event was chosen carefully, it had to be something dear to Diana’s heart. In December 2017, Meghan and Harry made an appearance at Terrence Higgings Trust World AIDS Day Charity Fair in Nottingham. Diana was involved in AIDS research, especially in the 1980s and ‘90s when there wasn’t much knowledge about this disease.

6. They are both loved by the public 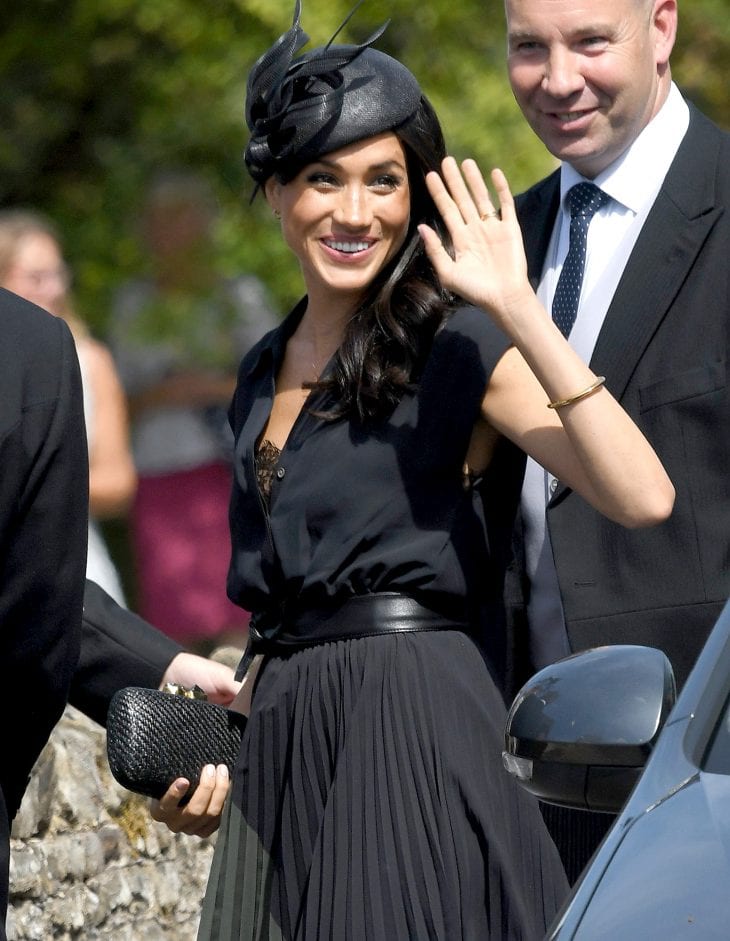 During her lifetime, Princess Diana got the nickname “the people’s princess” because she was accessible and friendly. She was different from typical royals, and Meghan is just like her. She breaks the royal protocol in favor of being more approachable. She even hugs ordinary people!

Why We Need To Invest Into Inventors

The Duchess of Cambridge`s Practices This with Her Children