7 Popular Halloween Costumes: What They Say About Your Sex Life

Sometime after Jack-o-Lantern Trick-or-Treat buckets and bobbing for apples, Halloween became the holiday for grown-ups. As such, adult themes have cleverly meandered their way into the festivities. Choosing a Halloween costume may seem like a mundane endeavor. But the crazy get-up you choose to wear on October 31st speaks volumes about your inner sex kitten.

Short, white dress, white stockings with garters and stethoscope–the “naughty nurse” is a well-auditioned fantasy that seems to find its way into Halloween pop culture year after year. Put on this get-up, and it could be assumed that you have a nurturing spirit, along with suppressed sexuality just waiting to be unleashed.

2. Catwoman (and other superheroes)

Female superheroes are usually pretty enticing. For some reason Catwoman remains one of the most popular Halloween costumes for women even when the character isn’t being featured in a current blockbuster film release. The concept of women as superheroes isn’t necessarily a novel idea. Strong usually equals sexy. Running around on Halloween in slinky Catwoman gear makes you seem playful, but also slightly badass. 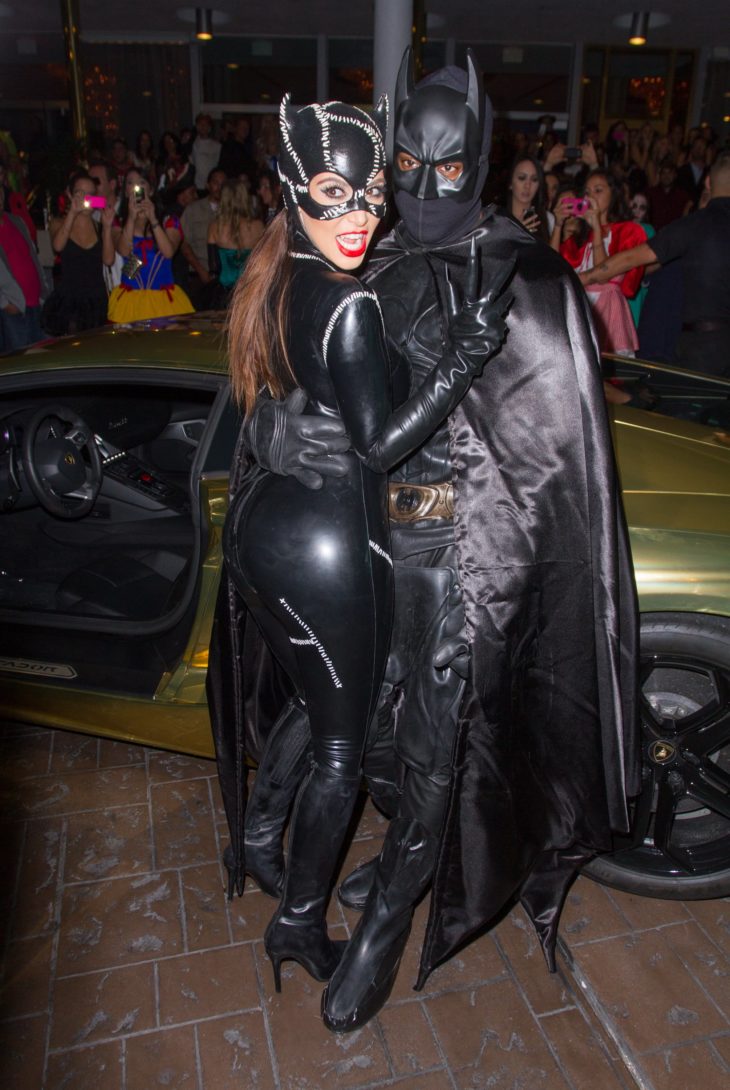 If you were a cheerleader during your high school or college years, there is about a 95 percent chance that you’ll find this costume completely boring. But the naughty schoolgirl connotations of a cheerleader costume on Halloween are blindingly obvious. Maybe you’ve got a little “good girl gone bad” in you—or maybe you simply enjoy the nostalgia of burgeoning hormones. 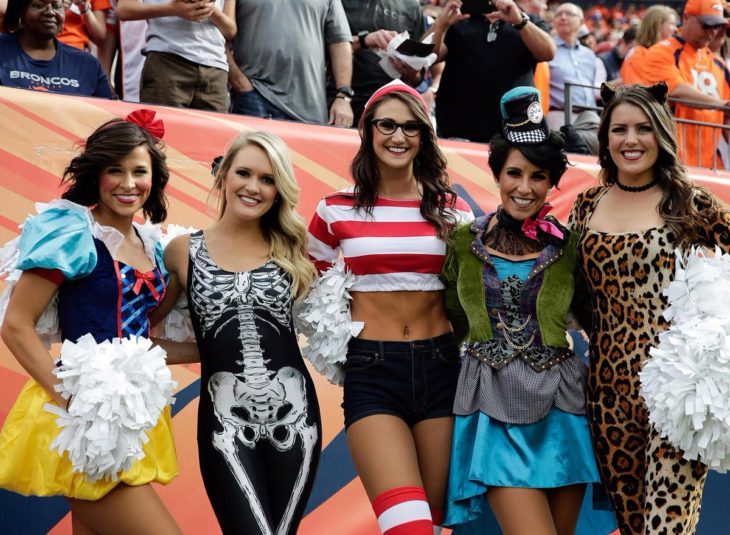 Any costume prominently featuring ruffles, bows, or lace might seem sickening to most people. But to you, it’s a complete diversion from the blatantly scary overtones that Halloween offers. You’re either sweet as pie—or you want people to believe that you are.

Ahh yes, the infamous monsters. Witches, vampires and other creepies are par for the course during Halloween. But the fervor with which you throw yourself into these costumes is a direct reflection of your inner weirdo. Truly, you’re not afraid to get a little creative in the boudoir. 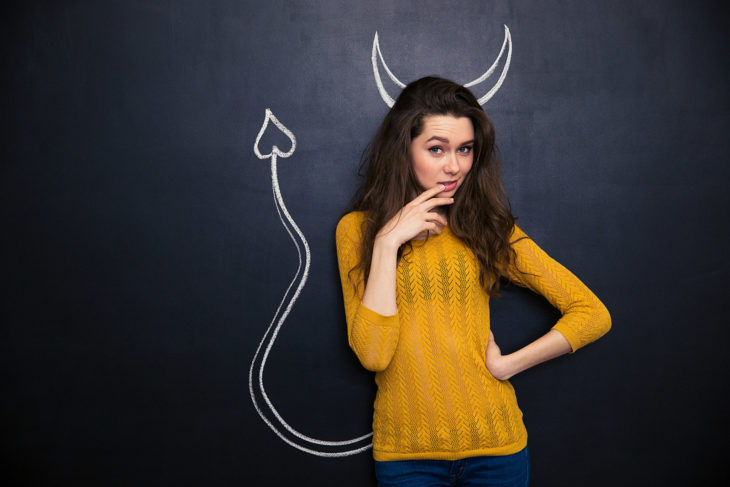 Dressing up like a box of tampons, Sarah Palin’s beehive, or a Lady Gaga video takes lots of imagination. But humorous and trendy Halloween costumes (especially those mimicking current events) say that you’re comfortable enough in your skin to draw attention to yourself. You obviously don’t take yourself too seriously—which often translates into a fun and feisty bedroom personality.