When celebs share their diet and exercise tips, we listen. Even if the tips involve things like eating only baby food or jumping around in Kangoo boots. Hey, whatever works! Kim Kardashian has dropped some weight since becoming Kimye. How? Allegedly, the reality star shed seven pounds in seven days on the “sex diet.” 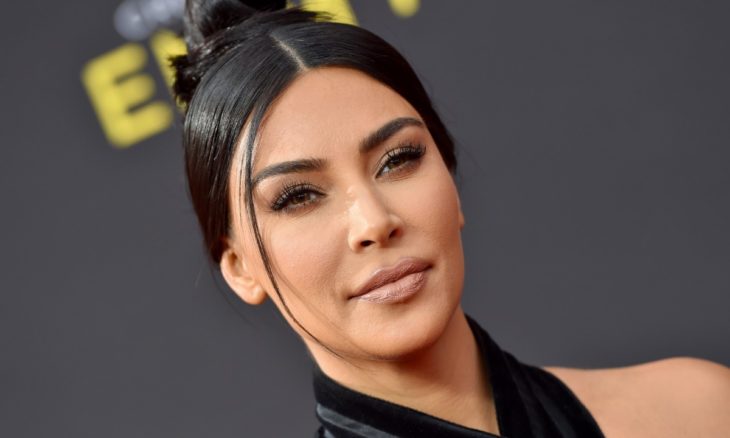 An anonymous friend of Kim’s told the National Enquirer that the sex diet is code for “having regular sex, that tends to burn calories and kill the appetite. Losing seven pounds in seven days means being a very naughty girl.” Now, this is a diet we’d try without hesitation. It doesn’t even involve juice cleanses or hours on the stairmaster. Just good old fashioned sex! Click through to see more celebs who swear by the sex diet. 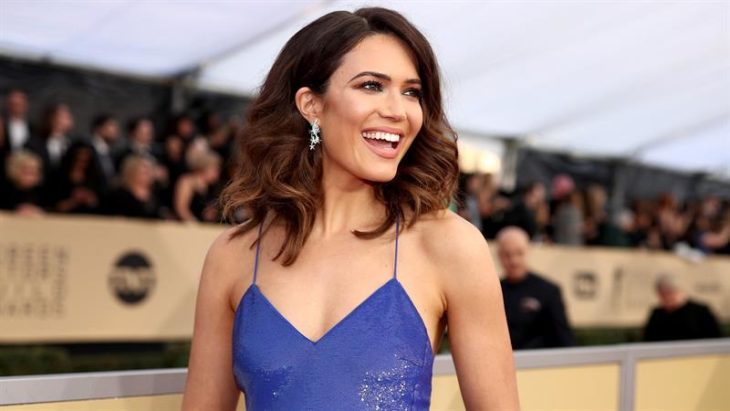 When asked how she keeps in shape, Mandy Moore replied, “It’s SEX! Lots and lots of SEX with my husband Ryan! … Did you know it burns 360 calories per hour? It’s a TOTAL body workout! And let’s face it – it’s a lot more fun than hitting the gym.” Get it, girl! 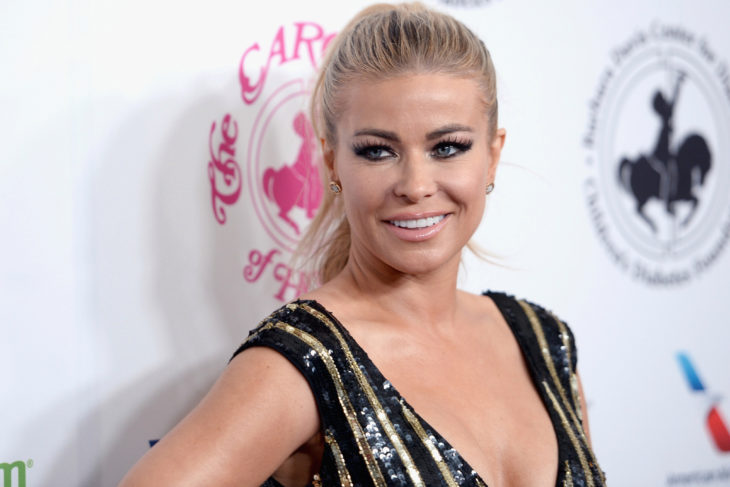 Not like we’re surprised, but Carmen told FHM that she credits her bod to yoga, stripteases and sex. “I do a lot of yoga and aerobics. Plus, you can burn a lot of calories in the bedroom too. I get a lot of guys coming up to me who have bought my striptease DVD and they thank me because their girls have learnt hot to give them amazing lap dances.”[The Bosh] 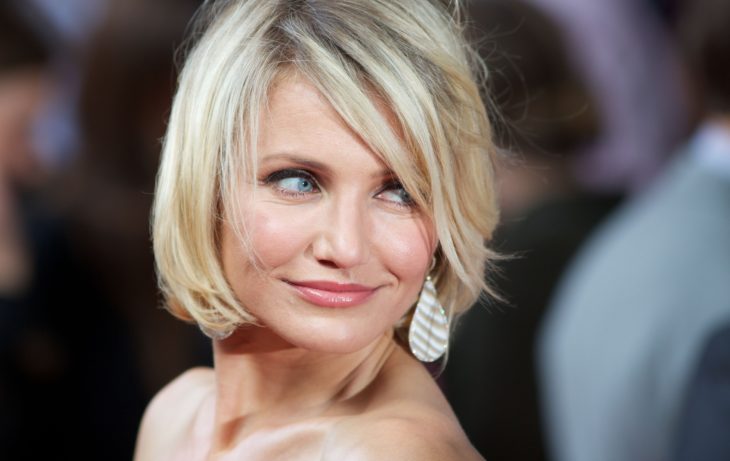 Cam stays beach ready year-round with lots of laughing and lots of sex. “I guess it’s just exercise, healthy diet, lots of water, lots of laughter, lots of sex – yes, sex, we need that as human beings. It’s healthy it’s natural, it’s what we are here to do!” the actress told Vogue UK. [Hollywood] 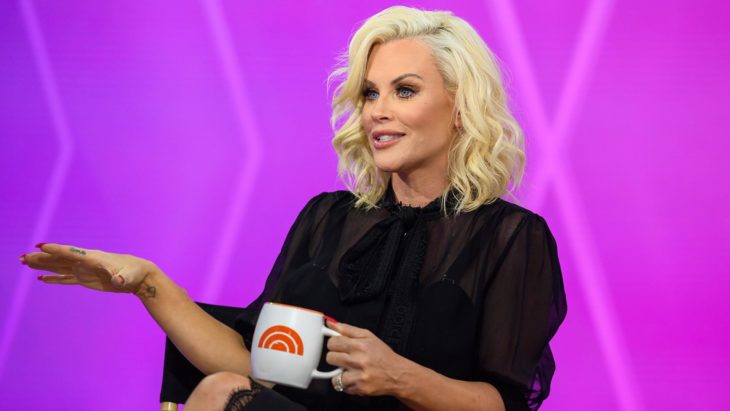 Jenny put a lot of work into getting Playboy ready. A lot of work between the sheets, that is. “I didn’t have to work out before 35 but now I have to so it’s treadmill, Bikram yoga, watching what I eat and of course great sex. Lots of great sex!” she revealed during an interview with “Extra.” [Female First] 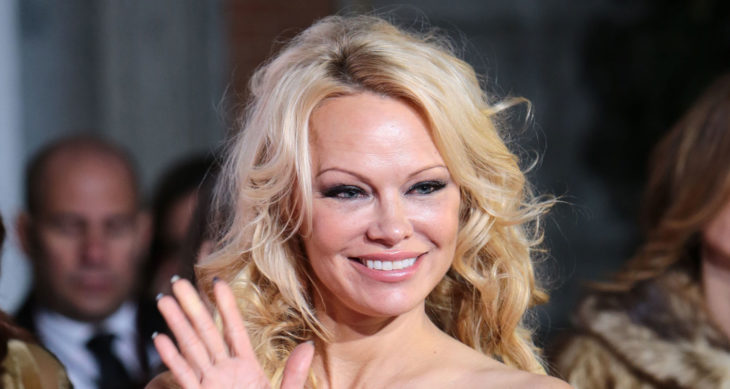 We were lucky enough to see Pam’s sex diet in action in her infamous video with ex-husband Tommy Lee. “Looking good to me has always been because of the amount of sex I’m getting,” Pamela has said. “I’ve hardly been a member of a gym and I can’t follow diets.” [VH1] 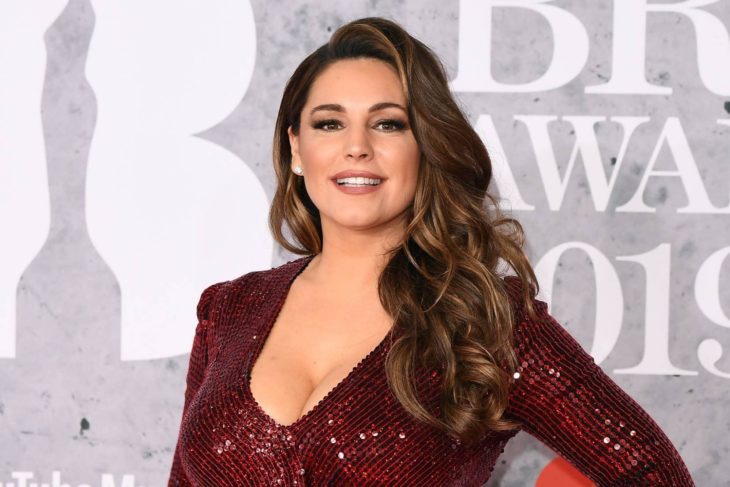 The model told Company Magazine that what has kept her curvy is “tons of sex.” That sounds like a fun way to keep your figure. [Metro UK] 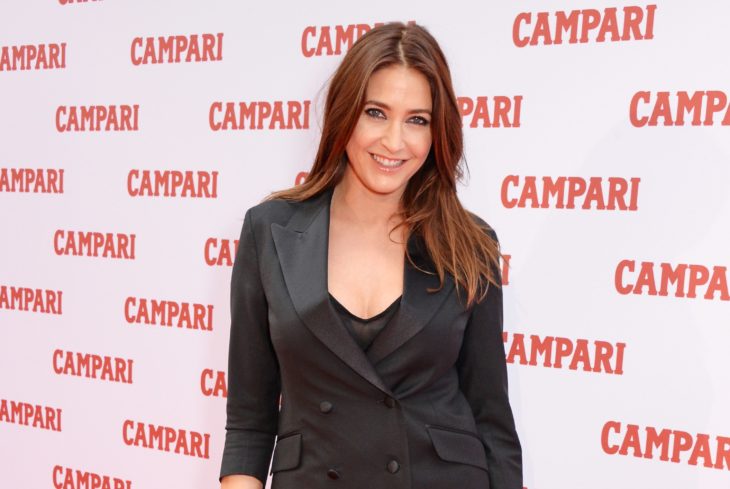 George Clooney’s ex flame, Lisa Snowdon, admitted that sex keeps her in shape. “I love running off in the middle of the day to make love. It really burns up calories.” I suppose I would feel the same way if I were running off to George Clooney. [FHM]

Dater X: Dating As A Non-Smoker, For The First Time

14 Cute And Cool Ways To Free The Nipple