9 Ladies Who Were Rejected By Playboy 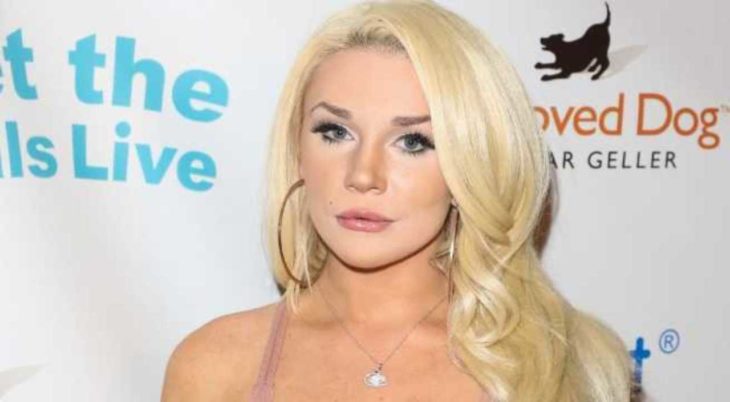 In the meantime, click through to see some other women who were told to “keep it on.” Kate Gosselin has had some tough blows. Hugh Hefner dealt her one of the worst. When asked if there was any possibility that Momzilla would grace the glossy covers of Playboy, Hef said, “No! No!” And added insult to injury by suggesting he doesn’t even know why she was on “Dancing With the Stars.” He explained, “I don’t think she’s a celebrity.” That’s the second Gosselin rejected from the pornography business and it’s gotta hurt to hear that no one wants to check out your goody basket. 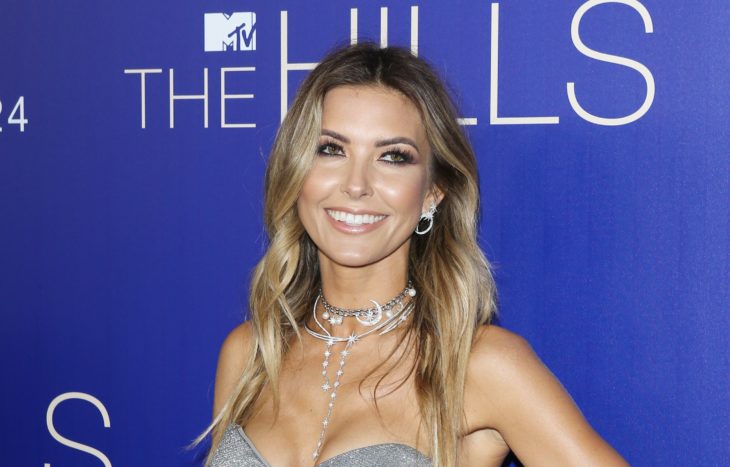 Remember when Audrina Patridge “accidentally” leaked some topless photos and was “so embarrassed”? It turned out that she hired a photographer to do the photo shoot when she was 19 years old, to submit to Playboy, but they didn’t want to publish the pics. I can’t really imagine a better fit for the magazine. Maybe they just didn’t dig the schoolgirl-in-her-parents-pool set-up? 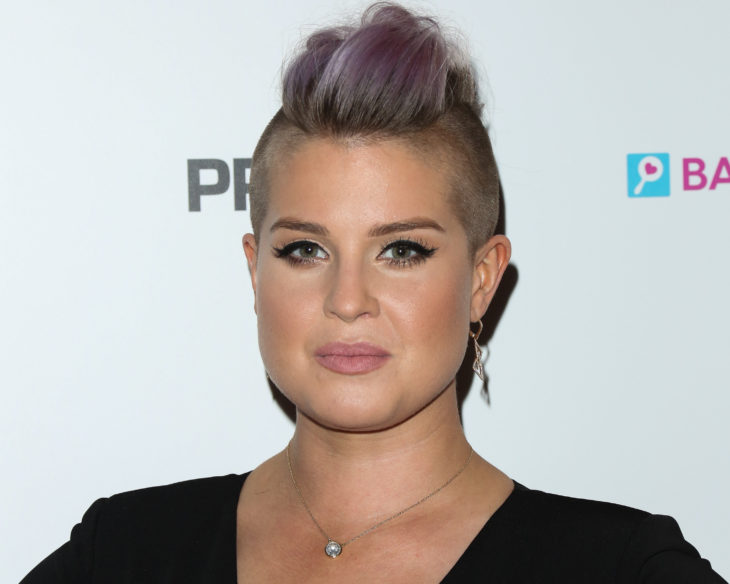 Way back in 2006, Kelly Osbourne expressed interest in taking it off for Playboy but said her breasts “would need some airbrushing.” In response, Hugh Hefner said, “I can’t see it happening somehow; we don’t airbrush to that extent.” Jeez Hef, grow some tact! I wonder if Hef is bummed now that Kelly is thinned, tanned, and more Playboy‘s speed? 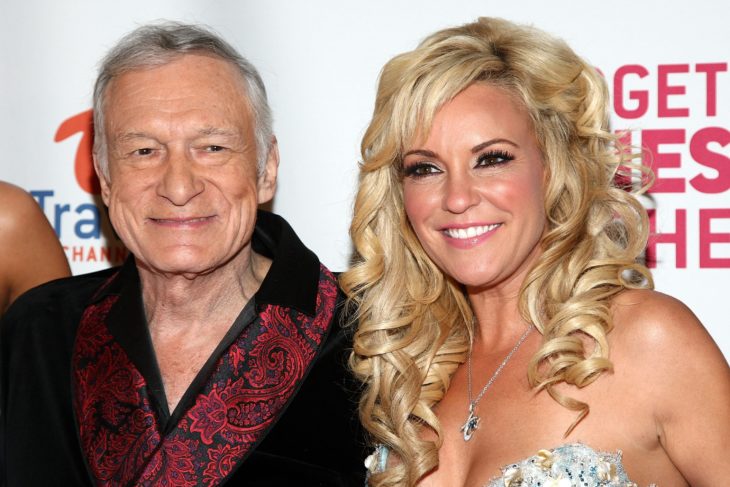 Bridget Marquardt might have been one of the “Girls Next Door,” but apparently, she couldn’t get in the door at Playboy. After a couple of failed test shoots, she was rejected from being a Playmate, but the Hef welcomed her into his brothel of babes. It seems like a much better deal to get the riches and fame without getting naked. So much for being the dumb one! 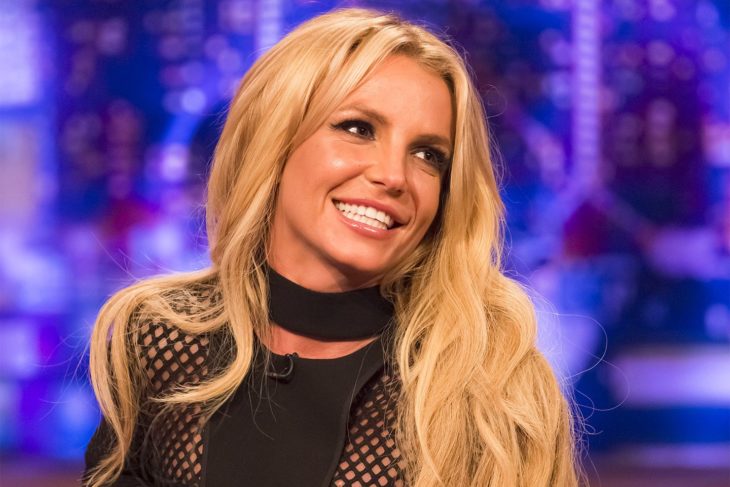 Britney Spears wasn’t exactly rejected, but she was put on the cooler until she stopped acting so nutty. Playboy reps said, “Hef has said that he is more than happy to feature Britney in the magazine once she can put herself back on the road to recovery.” Really? You’re asking her to get her act together and then pose naked? Isn’t it supposed to be the other way around? When Kelly Bensimon announced she was doing Playboy, Countess LuAnn de Lesseps was all, “No one asked me!” But she has since changed her tune. She says, “I think my 15-year-old would have a heart attack if I were to do Playboy. It’s not something I really want to do.” It’s generally a good idea to feign disinterest in things that totally aren’t going to happen. I’ve already emailed John Mayer to tell him I won’t date him. He’s probably way sad. 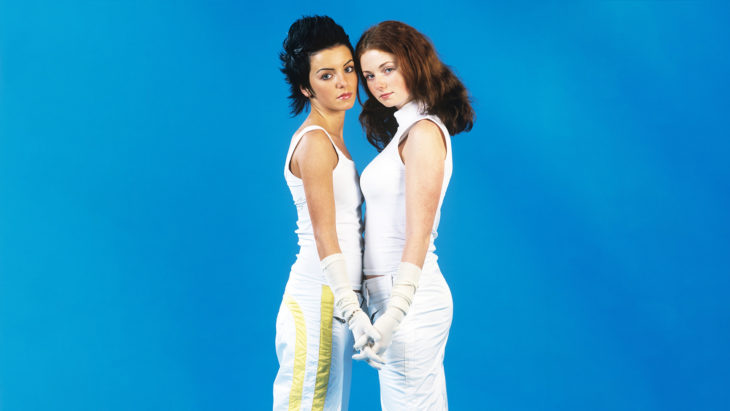 Remember that super-awesome Russian lesbian singing duo, TATU? They did that song “All the Things She Said” and that gnarly cover of “How Soon is Now” and they made out a bunch? Well, they were really excited to pose for Playboy when they both turned 18, but German and American editions of the magazine said they weren’t interested! They did get a blurb in the music section but had to keep their clothes on, which, judging from their music videos, was really hard for them. 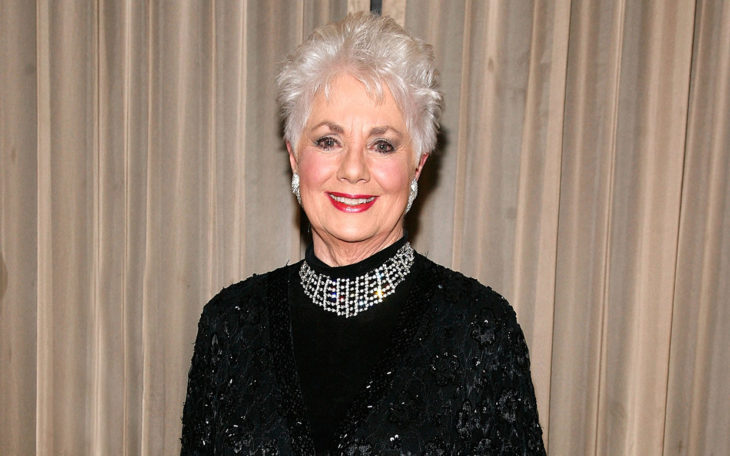 Shirley Jones, who played the mom on “The Partridge Family,” might be 75 years old, but that didn’t stop her from posing for some sexy test shots, featuring legs and cleave. But Hefner rejected the pictures, apparently because he “expected more nudity” from the actress. At 75, if the biggest insult Hugh Hefner can give you is that he wants to see more of you naked, you’ve totally won.