Air Pollution: What is the Impact on Your Health?

Pollution of air is often regarded as a by-product of industrial activity and a pending challenge for governments and countries to solve worldwide. It has received increasing attention in the media due to the global effort and political focus on prioritizing issues associated with climate change. Furthermore, it has been extensively reported that excessive smog, especially in urbanized areas, is exceedingly detrimental to health in a number of significant ways.

Contamination and the recent reports of health implications

India is currently one of the most notorious countries in the world for reporting extreme levels of smog. New Delhi is experiencing a crisis, which has resulted in the implementation of driving restrictions to try to reduce vehicle emissions. The concentration of delicate particulate matter (PM2.5), a common air pollution component, was reported to be 20 times higher (533µg/m3) than that recommended by the World Health Organization (WHO) (25 micrograms per cubic meter/24hrs)! It is reported that this extreme level of air pollution concentration was achieved due to farmer’s burning crop stubble for the winter, inordinate volumes of vehicle emissions, and the pollution caused by the multitude of fireworks set off throughout Diwali. Civilians reported short term symptoms of eye and throat irritation; it is also believed that the risk of the onset of severe respiratory and general health conditions is significantly increased.

Menace to health in the UK is considerably less compared to India. However, it still exceeds WHO guidelines buy upward of 50%. Furthermore, a study conducted recently yielded that the lung development of children can be stunted by up to 14% due to long term exposure to roadside air pollutants. This finding emphasizes the necessity for a reduction of emissions to prevent respiratory damage, especially of vulnerable populations such as children and the elderly. 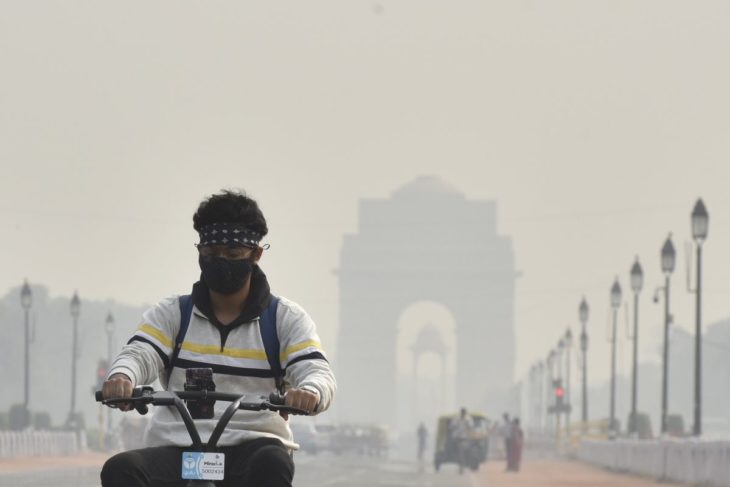 Why is contamination so hazardous to health?

Atmospheric pollution is the collective term for a combination of pollutants consisting of particulate matter, ozone, nitrogen oxide, and sulfur dioxide. Contamination poses a significant risk to health due to the invasiveness of contaminants within the body and the subsequent oxidative stress or free-radical damage. Another factor making smog a crisis in many places is the fact that it is mostly unavoidable, especially in urban areas where people live and have work commitments. Usually, the effects are a long-term increase in the onset of severe health conditions and are dictated by the severity and exposure length of elevated levels of air pollution.

The long-term health implications of environmental pollution can manifest themselves in a multitude of ways:

Lung function is reported to incur damage in parallel with exposure to air pollution, with PM2.5 inflicting the most significant damage due to its small size and resulting deep penetration of lung tissue. PM2.5 is reported to cause airway inflammation and hyperresponsiveness, inflicting oxidative stress on the respiratory muscle. For those with asthma, symptoms can be exacerbated due to increased irritation, making it essential for effective asthma treatments to be identified.

The cognitive health of vulnerable populations can be significantly impaired, especially the developmental progress of cognitive function and performance. Cell loss and the apoptosis of neurons are consequential of neuroinflammation in the brain, caused by the inhalation of pollutants. There has also been a recent link to polluted air inhalation and the development of brain cancer; a study reported an observed increase of brain tumor incidence by 10% for those exposed to high, persistent levels of polluted air.

Air pollution has been associated with causing an increase in heart attack episodes, due to its role in impairing cardiac and vascular health over time. Furthermore, air pollution has been linked with instigating the increased onset of type 2 diabetes, whereby the likelihood of developing the metabolic disease is reported to increase by approximately 39% per 10μg/m3 of PM2.5. It is theorized that this increased risk of type 2 diabetes onset is due to increased resistance of the body to insulin due to long term exposure to contamination.

Air pollution has been reported to induce oxidative stress and inflammation on the cardiovascular system, resulting in an increased risk of a multitude of health risks that extend to sexual health. For men, erectile dysfunction has been associated with long term exposure to air pollution. It is extensively reported that pollution of air significantly affects cardiovascular health, with impaired endothelial (blood vessel) function incurring as a second-order symptom. If you have erectile dysfunction, it is essential to find an effective treatment. For reliable, discreet remedies for erectile dysfunction in addition to other treatments, visit highly recommended Pharmica online pharmacy.

Recent findings report a link between polluted air and hair loss; particulate matter is suggested to impart oxidative stress on the dermal papilla cells of the hair follicle, increasing the rate of hair shedding. The report emphasized the impact of car exhaust emissions on hair loss; interestingly, they found that the concentration of pollutants was higher inside vehicles compared with outside due to exhaust emissions. Therefore, it is clear that the urban areas indicative of high emissions may increase the risk or rate of hair loss. It is recommended that regular hair loss medication is sourced to promote hair regrowth and prevent the increased rate of hair loss. If you suffer from hair loss or male pattern baldness, treatment is readily available. 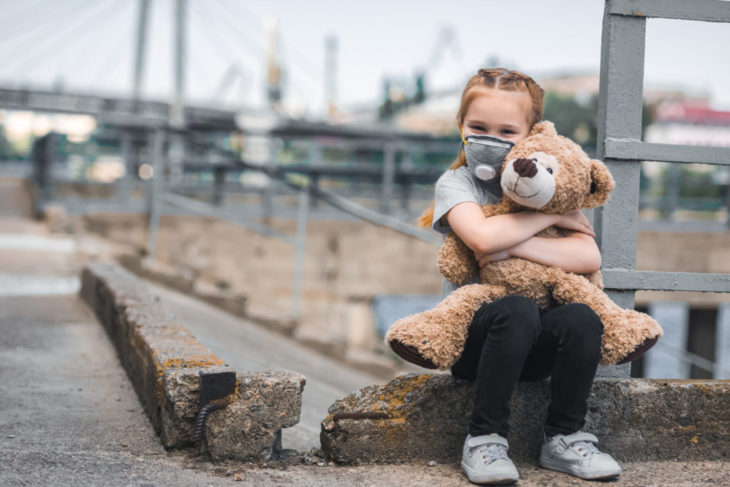 What can you do to attenuate the risks?

Due to the difficulty in avoiding contamination, many of the solutions involve treating the possible symptoms, as mentioned above. However, optimizing your health status is also advisable to reduce the impact of air pollution:

In extreme cases, where air contamination is significant, reducing your exposure to air pollution by spending more time inside or away from roadsides is advisable. Furthermore, exercising outdoors should be kept to a minimum, and possibly a face mask should be worn to reduce the concentration of pollutants respired.

Finally, ensuring a healthy diet with sufficient vitamin D is crucial to promoting respiratory health and attenuating asthma symptoms. Dietary vitamin D is readily available in oily fish, egg yolks, and cheese. In the darker winter months where sunlight is at a minimum (vitamin D is obtainable by exposure to sunlight), dietary sources should be identified to compensate.

In addition to increasing the likelihood of severe health conditions, obesity is also associated with exacerbating the effects of pollution of the air, especially in regard to lung function in children where obese children have been reported to experience significantly more severe asthma symptoms compared with non-obese children. Therefore, weight-loss strategies, such as dieting, exercise, and medication, may be considered.

Those that smoke are at an increased risk of suffering extended respiratory irritation and asthma-related symptoms; it may be advisable to attempt to quit as smog combined with smoking can be increasingly detrimental to lung function. Medication is available to assist your willpower in trying to stop smoking. 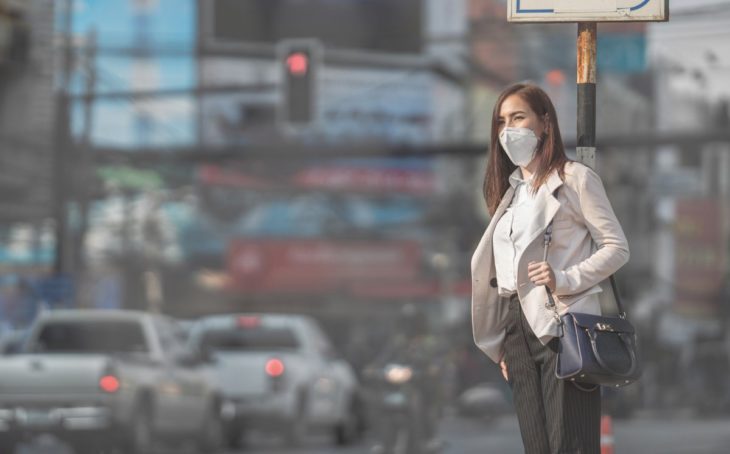 Prince Charles Has Some Bad News for the Royals

10 Common Health Conditions That Currently Have No...

Your Vacuum Cleaner May Be Wreaking Havoc on...

Health Conditions When Supplements Are Essential for Women...