Alex Lange was born on March 3, 2001, in Paris, France. He is currently one of the most popular Instagram celebrities, with more than 2 million followers. He is a member of Team 10, together with his friends AJ Mitchell, Alissa Violet, Jake Paul, Lucas Dobre, Marcus Dobre and Stan Gerards. The group regularly appears in each other’s videos on YouTube and Vine.

Although born in France, Alex spent a lot of his childhood in England, before moving to Los Angeles. 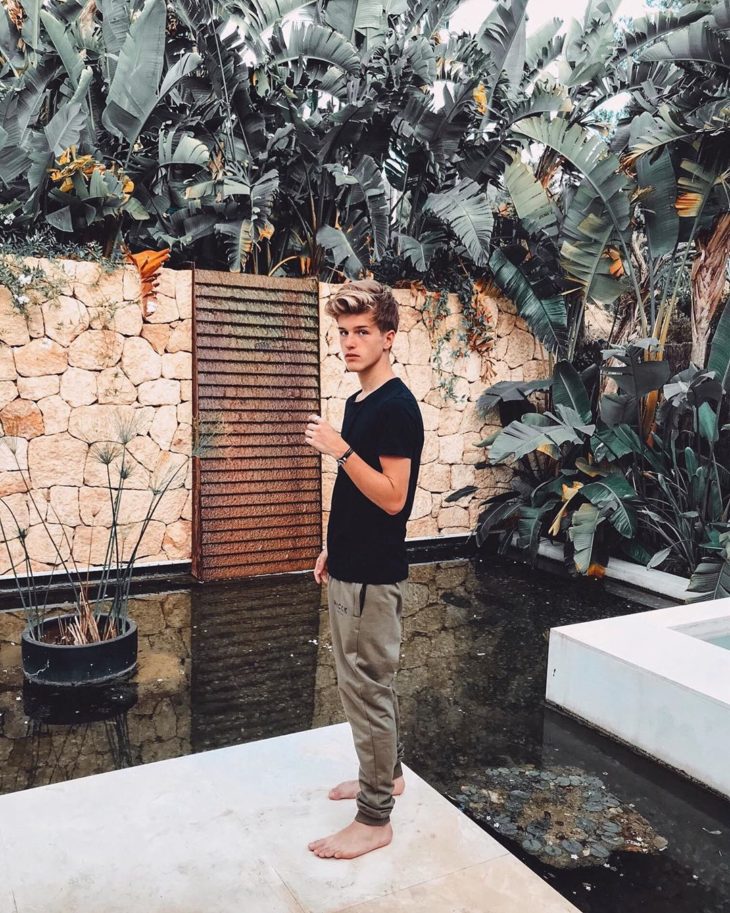 The handsome teenager is pursuing a modeling career and he kicked it off by sharing some of his photos on Instagram. He is currently under contract with Brandy USA and Subdued. He also started a YouTube channel and one his most popular uploads is when he tried to apply makeup blindfolded on is friend Alissa Violet, which ended disastrously. 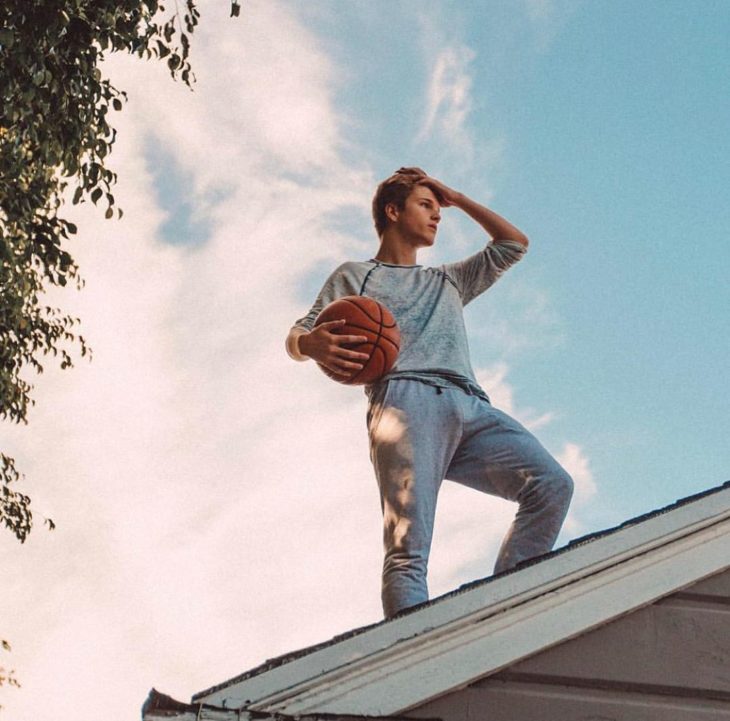 His other videos are also usually funny, but he also did one called How to be Happy where he talked about the importance of happiness in life. It was very well received by his fans, who loved seeing his emotional side. 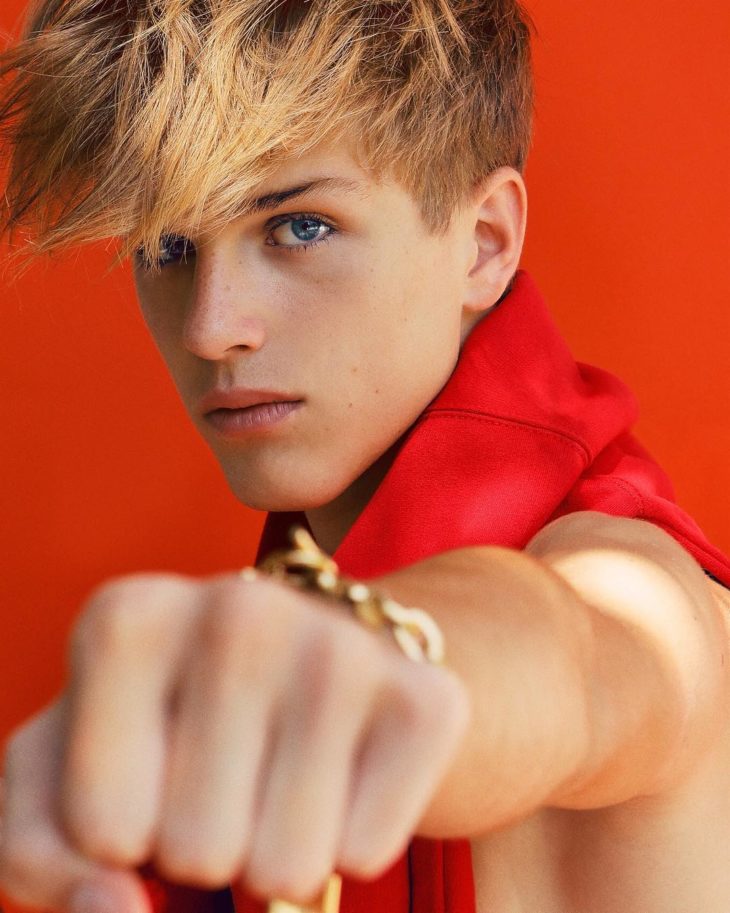 Alex portrays himself as jut another teenage boy who loves playing video games and spending time with his friends. He often stated how much his family means to him and credits them for much of his success. He has a sister and a niece, which is often featured in his Instagram posts. He also has an older brother, Matthieu Lange, who is also popular on Instagram Alex loves travelling and spends a lot of time visiting places around the world with his girlfriend Bailee Maddison. 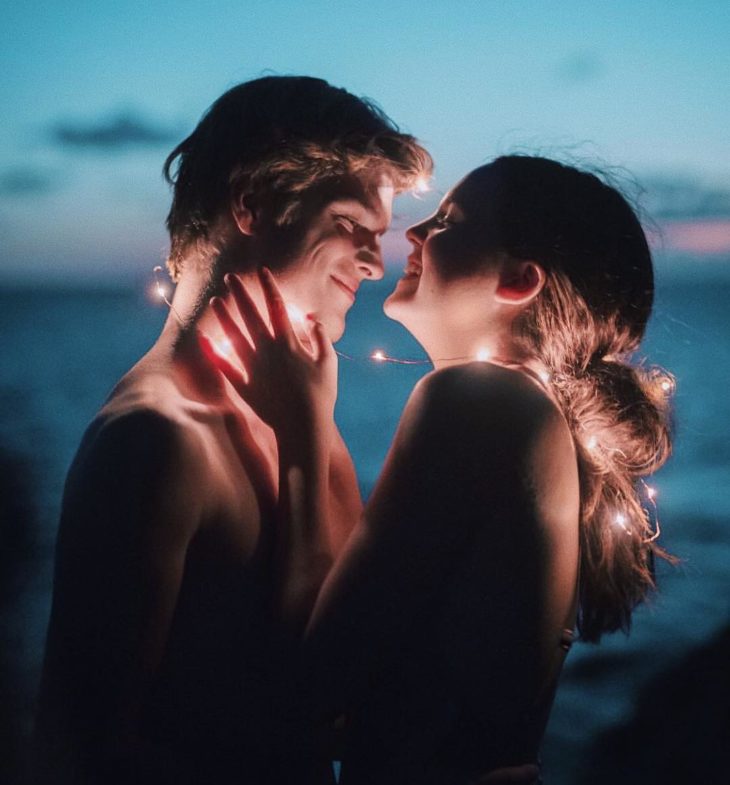 Alex speaks English and French fluently and is learning Spanish at the moment.

Rumors have it that Alex is trying to get into music and his best friend AJ Mitchell is teaching him how to play keyboard.

Best Way To Travel To Had Nes

Why Ipe Decking Is the Solution for Your Home