Prince William, the Duke of Cambridge,expressed his genuine surprise regarding the singing skills of the famous Hollywood actor Bradley Cooper, in his latest movie A Star Is Born. 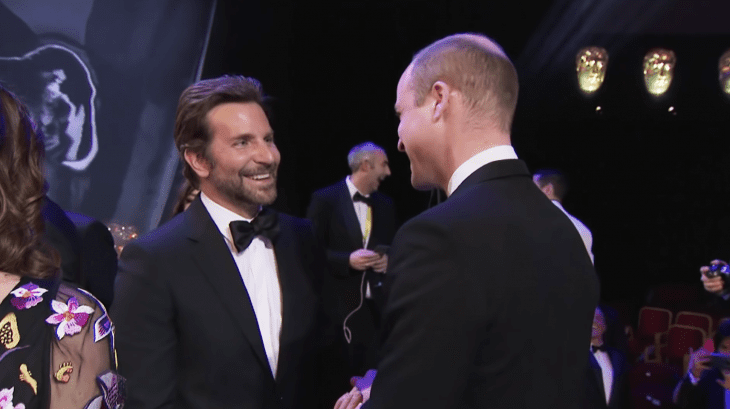 Prince William has served as the president of the British Academy of Film and Television Arts since 2010. He attended the BAFTAs with his wife, The Duchess of Cambridge, Kate Middleton. After the award ceremony, the royals greeted both the winners and nominees, including actors from The Favorite, Bohemian Rhapsody, Roma, and A Star Is Born. 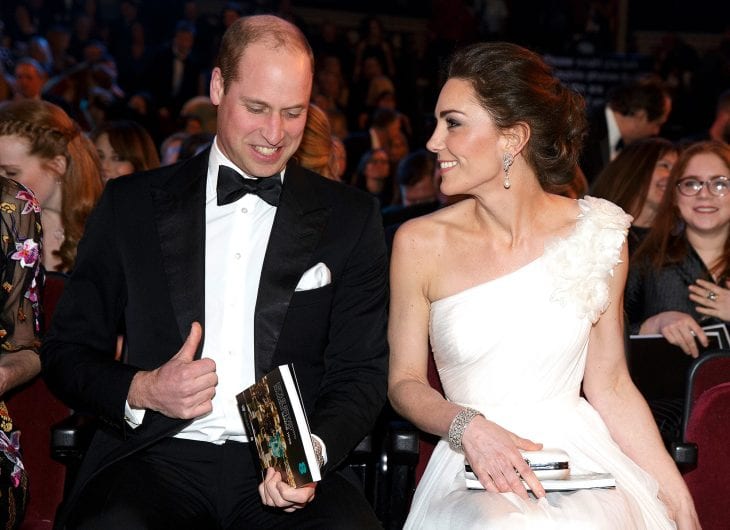 During a conversation with the director and actor Bradley Cooper, William shared his thoughts about the film, saying, “Congratulations, great film, I didn’t know you could sing!”

Cooper managed to get a laugh from the prince, replying, “I didn’t either.”

The Duke then praised the performance by Lady Gaga, describing it asamazing”. Cooper agreed with, “Yeah, amazing, oh my God.”

William then asked, “Did you always have her in mind when you wanted to do this?”

Cooper answered, “Not originally. But then it was dormant for a while, and I saw her perform and that was it.” 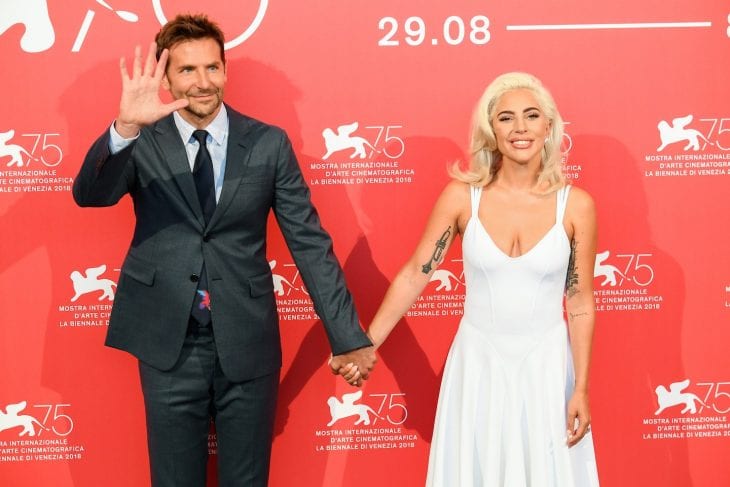 The movie A Star is Born won the BAFTA for Best Original Music, and was also nominated for other categories, including Best Film, Leading Actress (Gaga), Leading Actor (Cooper) and Director (Cooper). The main song for the movie, Shallow, won two Grammy Awards, one for Best Song Written for Visual Media, and the other for Best Pop Duo/Group Performance.

Six Everyday Things That The Queen Has Never Done