Angelina Jolie isn’t amused by the fact that the fans are portraying her as a villain in her custody battle with Brad Pitt. According to HollywoodLife: “Angelina feels like she’s being unfairly villainized in this divorce.”

“All she wants is to be a good mom,” shared the source to HollywoodLife. “She’s doing what she feels is the best for her kids and people are passing judgment and acting like she’s the bad guy.” 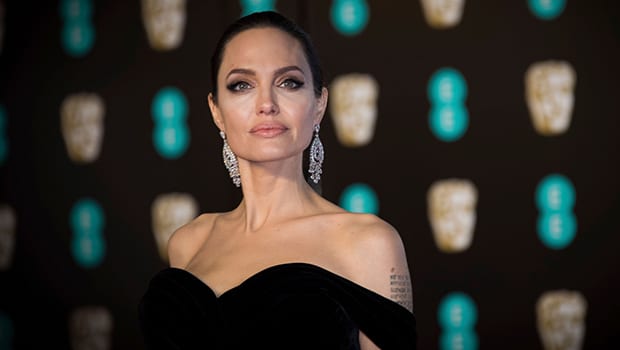 The trial is set for December 4. As it is approaching, Angelina is doing her best to not pay attention to all the bad things that are said about her.

“But when it comes down to the opinions of others Angelina really doesn’t waste a lot of time worrying because she knows she can’t change anyone’s mind and she’s not going to bother,” the source revealed. “All she cares about is what the judge is going to say, that’s the only outside opinion that matters to her.”

Supposedly, Angelina and Brad tried to come to an agreement outside the court.

“Both parties are working together to try and reach an out-of-court settlement and avoid an actual trial,” an insider revealed to Entertainment Tonight. “Both parties want what’s best for the kids.”