Angelina Jolie Has Six Children, but Only One Will Be Her True Heir?

Angelina Jolie has six children, including her biological twins that she has with Brad Pitt. However, recently she stated how she would leave her fortune worth $116 million only to one of her children. As follows, many have questioned her who will be the lucky kid, and what will the rest of her children get?

As many of you know, Angelina’s first adopted child is Maddox, and he is the oldest one as well. Therefore, after Angelina suffered from the divorce from Brad, Maddox supported her and was beside her as her oldest son. Mainly because of that, Angelina told the press she would leave her estate to him. Apparently, during the divorce procedure, only Maddox stayed with Angelina, while others were indifferent. Also, Brad Pitt said how he is not happy with the thought of Angelina leaving her four other children without special treatment. 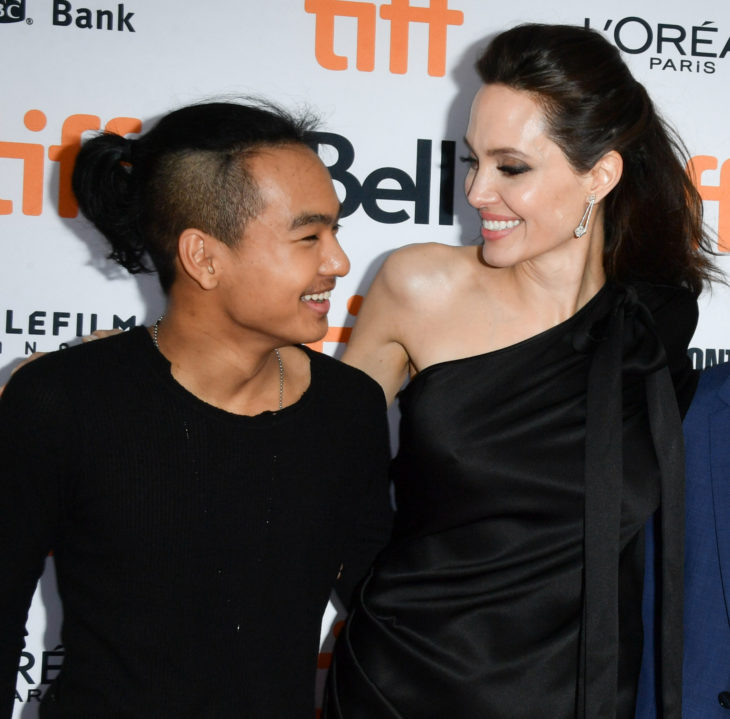 ”After reading that Angelina will leave most of her fortune to her Golden Child, Brad was furious” said a close source to this Hollywood star. He adds: ”It seemed like they finally reached the agreement, but now all this is under the question due to the Maddox mess.”

Allegedly, Brad Pitt is upset because of Angelina’s parenting methods and how she treats her children differently. On the other hand, supporters of Angelina Jolie said how Brad caused a scandal during one of the trials and even hit Maddox. 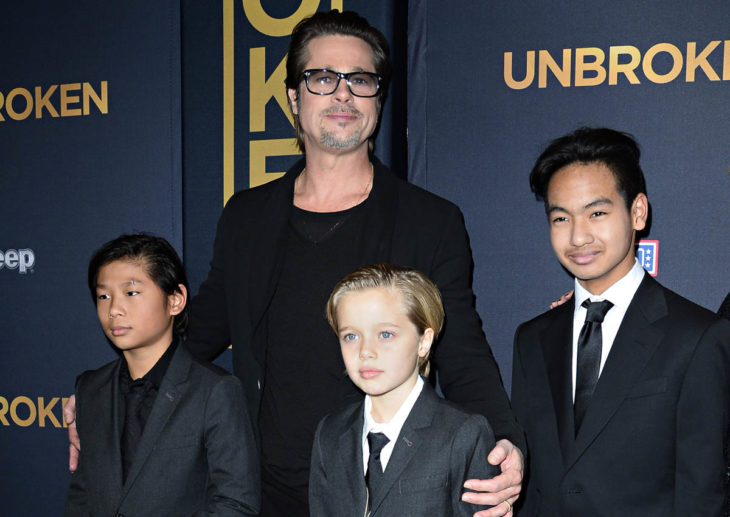 However, there is a slight possibility that none of this is accurate and that Angelina will secure all her children equally. But in case there is some truth in this, it seems like Angelina and Brad will continue to meet on the courts, as this will not end that quickly.

Kylie Jenner and Tylor Back Together for Stormi’s Second Birthday?

Weighted Blankets For Kids and Adults