While many were thrilled to see Pitt and Aniston sharing such a joyful moment, those who are on Jolie’s side didn’t take this moment well. After he delivered his speech commenting on Jolie trough the character he played in the latest Tarantino’s movie, The Sun reported that Jolie felt extremely disrespected. The thing that bothered the Maleficent actress the most is that Aniston was laughing at Pitt’s remarks. A source shared with the publication that Jolie said how she would never do that to him. 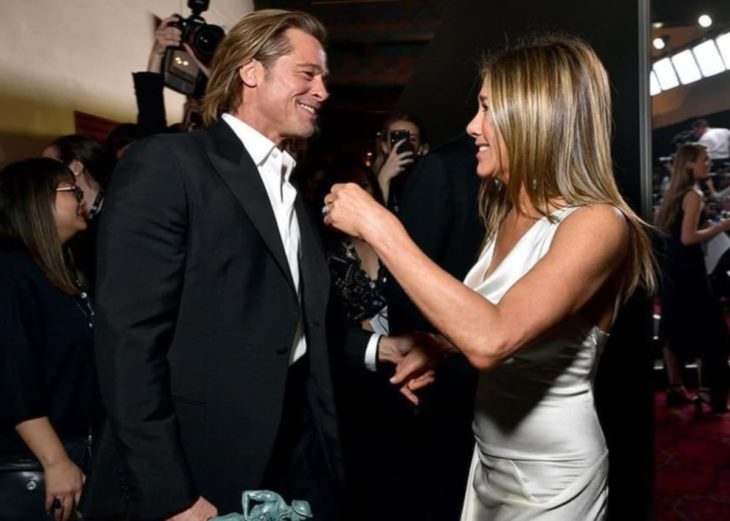 The picture that has overflowed the internet has Bred Pitt and Jennifer Aniston on it, and everyone is sharing and commenting on the photo. Fans all over the world are more than happy with this moment at the SAG awards, and that is what everyone has been talking about over these past days. People think that the two might reconcile, but on the downside, people are slightly laughing at Jolie. It is no wonder that Jolie is not very pleased, as she is now the target of many fans talking bad things about her, once again.

On the other hand, the world is ecstatic over the moment Pitt and Aniston shared, and they can’t stop sharing the image and commenting on how they would like for the two of them to get back together. Aniston and Pitt are on god terms now, and while they are good friends now, both of them stated how they would not be reconciling in the near future. 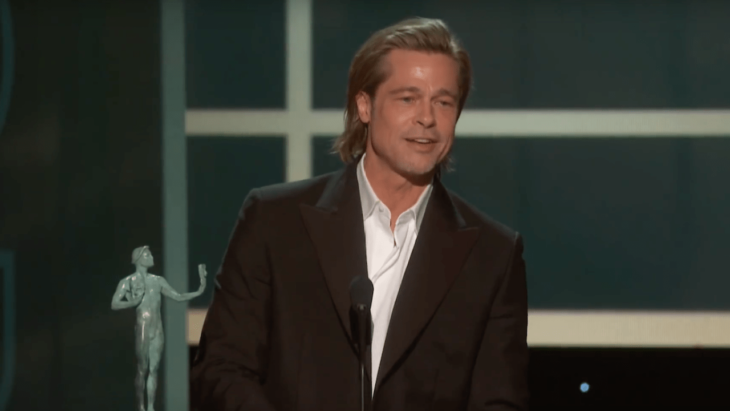 Cash & Coupling: Can (Or Should) You Date A Cheapskate?