Angelina Jolie Together With Channing Tatum On The Big Screen?

Those claims showed up in magazines one year ago for the first time. Angelina Jolie did not express certain interest working together with Tatum on any movie, and one year later the situation is the same. The truth is they are not teaming up for the film project.

The rumors have it last year in April that the famous actress tries to set up a meeting with the popular Tatum so they could arrange business cooperation. The story goes even further where an anonymous source said that all this was a set up for Tatum because Jolie had a huge wish to meet this handsome man. The reliable source even said that Jolie thinks he is hot, and she finds out that he is no longer with Jenna Dewan. 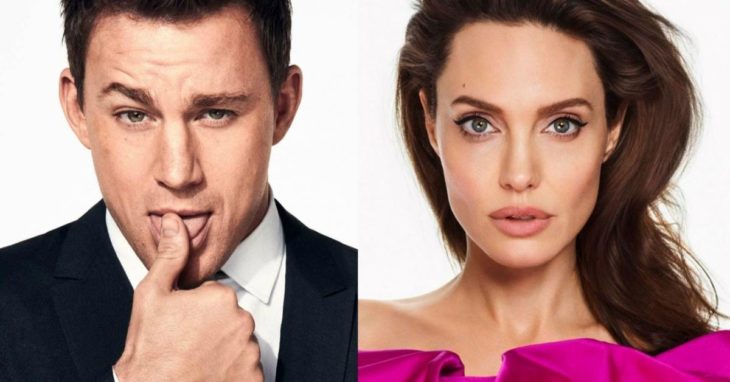 The two of them already met in passing a few times on the red carpets and events, and Jolie always was attached by his charm, good looks. The source even said that the First They Killed My Father was inspired by Magic Mike. There is no real proof that Jolie is chasing Tatum.

There is also information in the media that Angelina Jolie had no interest in dating for now.

After a one year, she is still single, and he is involved with Jessie J, famous singer. 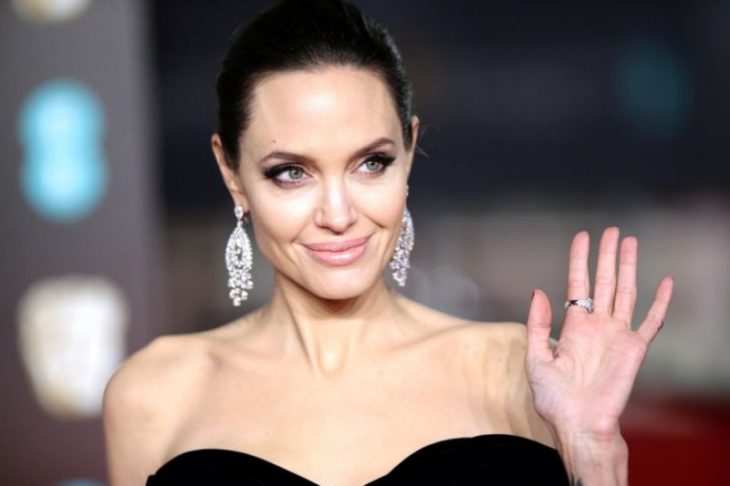 This February, we also read false news about Jolie and Pitt divorce, where they were calling off their divorce, and has a custody meeting. The famous actress was also matched with actor Colin Farrell and in media, we read that they were dating for two months. They met and worked together on the popular movie Alexander, where Jolie played his mother.

Note to all readers is to be smart, and to carefully read, and do not believe everything. You must read between the lines, and figure out what they leave out the story. 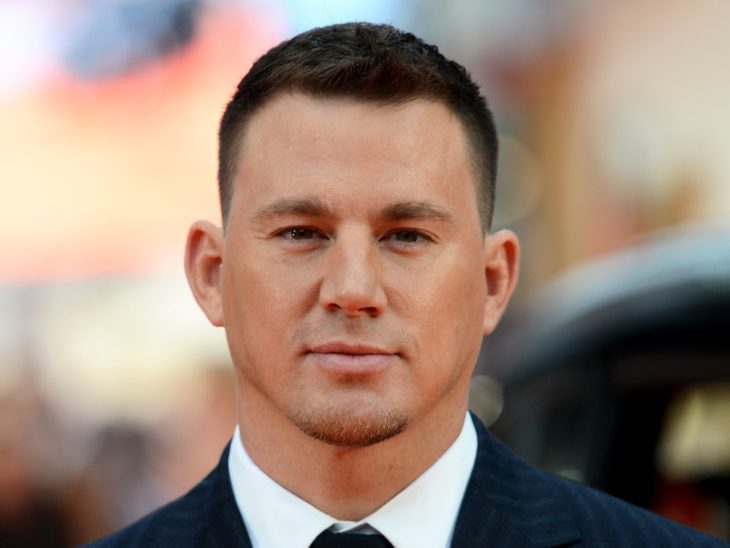 When there are no facts in the story, there is no truth either, and the rumors that Jolie chasing Tatum is completely false, do not believe everything you read. You can not make up a story just because two people are getting thought of divorce.

Brad Pitt’s advises to men after his divorce from Angelina Jolie – DON’T BE AN IDIOT!

Does Meghan Markle’s Birth Plan Offend The Royal Family And Their Tradition?