Both Kate Middleton and Meghan Markle Are Having Twins?

Kate Middleton has three children with Prince William. They are Prince George, Princess Charlotte and Prince Louis. Meghan Markle recently gave birth to her first child with Prince Harry, named Archie. Recently, a story on how both The Duchess of Cambridge and the Duchess of Sussex are pregnant at the moment, with twins no less, is swirling around the internet.

New Idea is behind this story. It isn’t the first time someone reported that twins are happening in the royal family. When Kate Middleton was pregnant with Prince Louis, Life & Style stated, “She’s Having TWINS!” the news ere obviously false, and Kensington Palace even confirmed that the Duchess of Cambridge is giving birth to one baby. 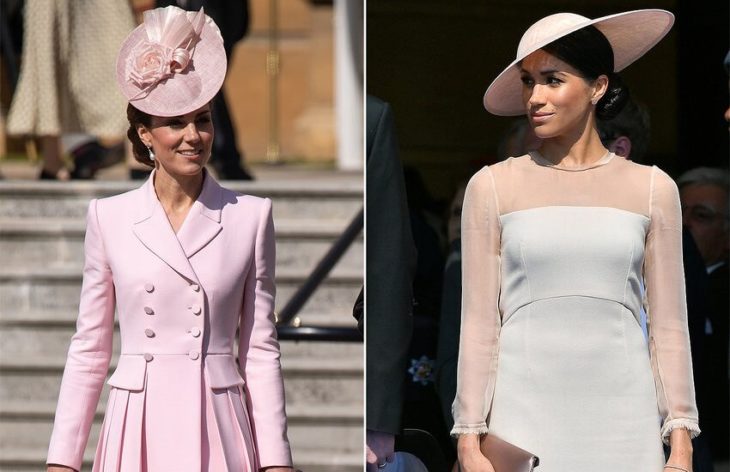 New Idea reported how this is the “first set of royal twins in 700 years,” and they mentioned how they have an insider from Kensington Palace. Another false story happened when, in 2018, Life & Style had a misleading article titled “Yes, I’m Having 2 Girls!” GossipCop debunked every twin’s story so far, but the unreliable outlet still continued to report fake news.

Prince Louis came into this world, and that was more than enough to stop the outlet to report falsely. However, Meghan Markle became pregnant, and the stories began again. National Enquirer reported how Markle was giving birth to the “first royal twins in 588 years,” which was confusing since Life & Style previously stated how it had been 700 years since twins happened in the royal family. 588 years did pass since the last royal twins appeared, but nonetheless, it is not that important to cling to it, as Meghan’s twins’ story was false. 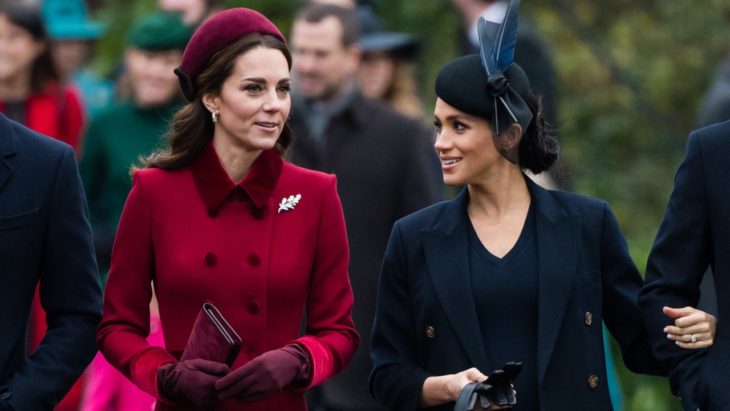 There was a total of nine news of both Kate Middleton and Meghan Markle having twins. So far, there is a total of four children of the Duchesses, three Kate and one Meghan’s. As we previously said, Kate Middleton has two boys and one girl, and Meghan gave birth to a baby boy recently. GossipCop managed to dismiss all the stories, but unfortunately, that wasn’t enough, as it seems that outlets like New Idea and Life & Style will continue to make stories up.

Top 10 Green Cities in the World