Ask A Married Guy: “Did I Just Get Played By The Player-Of-All-Players?”

So I’ve been a friend of this good guy for over 10 years.  We’ve always had sexual tension, but I never really gave a thought to it nor did I think we were going to act on it. On a total random drunken night, we had sex.  So we decided to go on a date, and it really was no different from any other time we’ve hung out.  He said stupid things to me all night like “You’re my dream girl,” and to be honest, I loved it and had a great time.  I didn’t realized how much I actually like this guy, until one day – he just stopped calling. He’d make plans, and cancel last minute, which is unlike him. We’ve always been close, and I’ve known FOR YEARS that he is a commitment-phobe.  All the years that we’ve been friends, he’s never had a single date. Is this guy genuinely scared of me/relationships or did I just get played by the player-of-all-players? — Alisa

You did not get played. You got “manned.”

Let me tell you something about men. Their deepest, darkest fear is being trapped.  It’s constant. They fear it even when there are no traps in sight. Put a man in a wide-open emotional space, with nothing but happy meadows and tweeting birds for miles around, and he’ll still be terrified of some girl popping up yelling, “I’m pregnant and it’s yours!” 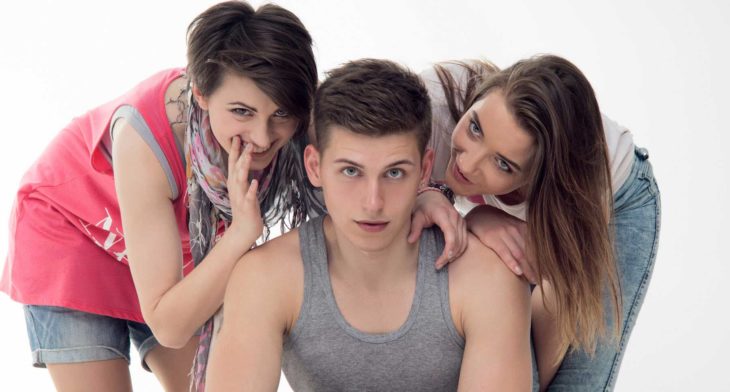 The fear is about 50 percent justified, because there are a lot of traps out there for a guy. Think about the crazy girl who threatens to kill herself if you break up with her, or the controlling girl who drives a wedge between men and their friends. These terrible girls are out there and we fear their crappy, trappy ways.

The other 50 percent? It’s all in his head. Half the time, men DECIDE to fear a trap. If a guy is with a girl who is 95 percent the PERFECT woman for him, he may wake up one day and say, “This whole situation is stopping me from finding the girl who is 100 percent perfect. Therefore, I have fallen in to a trap. Therefore, I must run a thousand miles from this situation.”

That’s the head-space your man is in right now. Frankly, he’s in Crazy Town. There was no trap here. He just hooked up with an old friend. It went well, you went on a date or two. What was the problem? He could have just seen where this fun thing was going. Instead, he went all Hunt for Red October on you: submerging, ceasing all communication, and hiding at the bottom of an ocean somewhere until this all blows over. 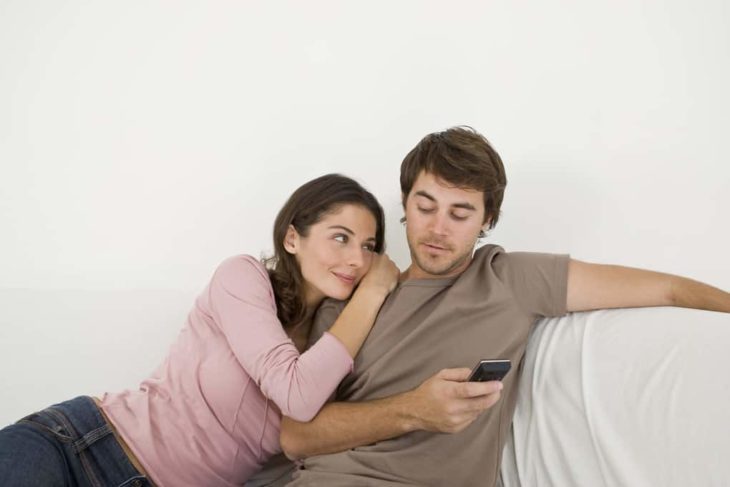 There’s very little you can do. Although when men fear a trap, they sometimes respond surprisingly well to women who say, “Look, this isn’t a trap.” So maybe send a brief email expressing that, and reassure him that you haven’t spent 10 years PINING for him, UTTERLY in love with everything about him. Make him understand this isn’t the culmination of some elaborate, 10-year scheme to marry him and have six babies in eight years. You were just pleasantly surprised at the sudden chemistry and would like to keep exploring it. If it works for him? Great. If it doesn’t? No harm, no foul. I doubt he’ll respond, but it’s worth a shot.

But onto the bigger question: How do you break this cycle? How do you short-circuit the male brain’s entrapment paranoia?

Live well. Go out and be amazing. And make sure he knows it. The goal here is to make him realize that his current life is actually the trap. Sub-par relationships? The loneliness? The desperate man-boy immaturity? These are the bars of his prison: the one he locked himself into. The way out is dating you. But there’s no persuading him of this. He has to get it on his own. 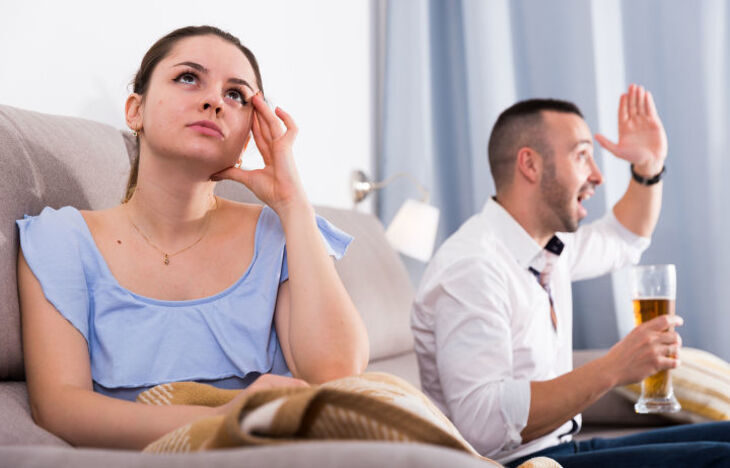 How Do You Know if Your Marriage is...

25 Sex Oopsies That Happen To The Best...