Whether it’s sex, drugs, gambling, or shopping sprees, there are about a million things it’s possible to get addicted to. We thought it might be interesting to match up the traits of the zodiac signs with 12 common addictions to see which sign is most likely to succumb to which vice. Who might be popping painkillers to numb their emotions? Who loves the rush of betting it all at the blackjack table? Who’s secretly hoarding hostess cupcakes in their glove compartment? If you’re ready for your astrological intervention, click through to find out the most likely addiction of your sign…

Aries (March 21st-April 19th): Ritalin. It’s the Aries way to try to speed up your life as much as humanly possible–even if it means popping pills to amp up the intensity.

Taurus (April 20th-May 20th): Food. It is all too easy to take your natural love of food to an addictive level, whether you cope with stress by binging on burgers or keep a stash of cookies in your sock drawer.

Gemini (May 21st-June 20th): Cigarettes. What starts as a way for you to channel your nervous energy in social settings can easily become a nasty pack-a-day addiction.

Cancer (June 21st-July 22nd): Pain Killers. Your constant heightened state of emotional intensity can leave you reaching for pills as a way to numb the pain. 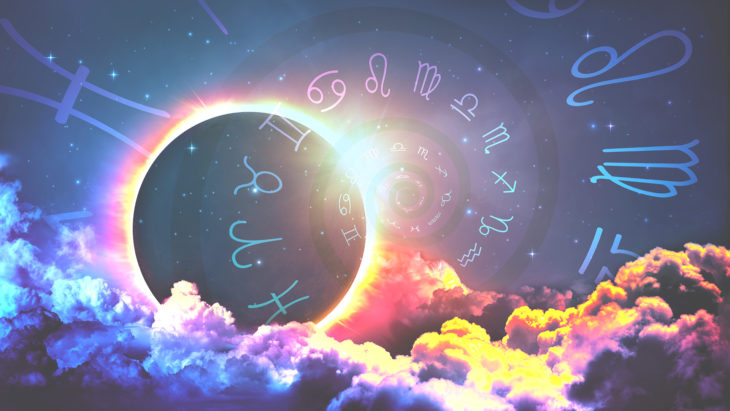 Leo (July 23rd-August 22nd): Gambling. You love the thrill of big risks, the high of winning, and the cheering crowds around the craps table–hopefully you don’t love your money too, because eventually you’ll lose it all.

Virgo (August 23rd-September 22nd): Valium. Your high-strung, perfectionist ways often turn you into a bundle of nerves. When you want to chill out, Valium can seem like a quick fix–until you realize you’re always on it.

Libra (September 23rd-October 22nd): Alcohol. What may start out as a social habit to relax you at parties can transform into an addiction you indulge every night, whether you’re out at the bar or home alone.

Sagittarius (November 22nd-December 21st): Exercise. Combine your body perfectionism with your need for physical activity and you could easily develop an unhealthy obsession with your treadmill. 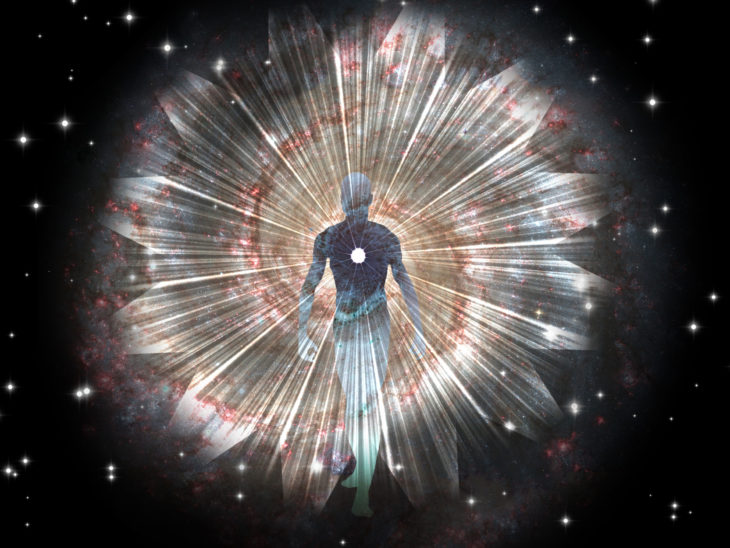 Capricorn (December 22nd-January 19th): Shopping. As much as you love making money, you also love accumulating fancy things, which can lead to an overabundance of expensive possessions and an under-abundance in your bank account.

Aquarius (January 20th-February 18th): Drug Experimentation. As an open-minded person, you’ll try anything once, and when that attitude translates into constant drug use, well, you might want to open your mind to rehab.

Pisces (February 19th-March 20th): Marijuana. Your love of leisure and go-with-the-flow attitude makes pot your obvious drug of choice, but that becomes a problem when you can’t remember what it feels like to not be high.

8 Artistic Ways to Use Digital Signage