Best Sailing Destinations in the Ionic and the Adriatic Seas

Warm winds and calm turquoise waters to propel you. Dolphins, sea turtles, seals and a wide variety of fish to enchant you. Pristine beaches, historic sites, and romantic locations to exciting you. If you’re looking for the perfect place to spend a sailing vacation, the islands dotting the Ionic and Adriatic seas are just the place to be. 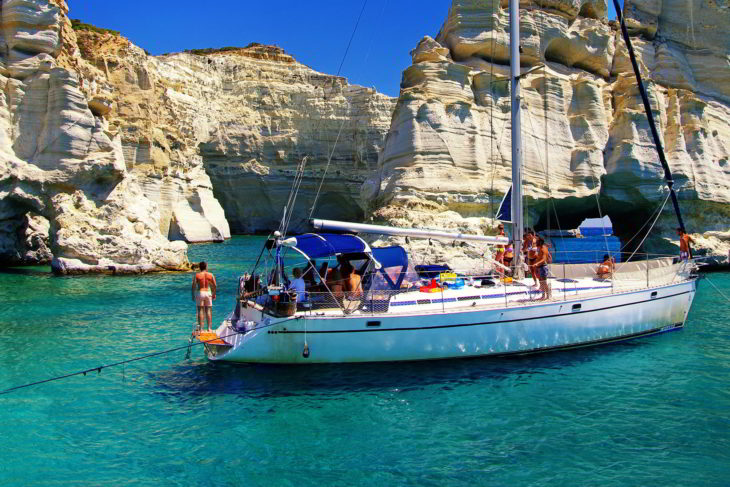 Discover a different side of Greece when you cruise the Ionic Sea. Home to the lush and vibrant Seven Islands—a misnomer, since there are many other smaller ones here as well—this is where you’ll find some of the best ports and beaches in the world. Once held under Venetian rule, there is a distinct Italian flair to the many medieval castles, monasteries, forts, and delicious food found here. From cobbled alleys to cricket, caves to cypresses, this sail takes you on a mythical, epic journey across time.

The best known of the Seven Islands is Corfu. Moor your boat and explore Corfu City, which actually feels more like a small village with its quaint streets, Venetian houses and forts from bygone days. A stop at the beautiful Vlacherna Monastery, which juts out onto the water via a thin path, is also a must while on the island. Just beyond the monastery is Mouse Island, home to the 11th century Byzantine Chapel Pantokrator, which is only open to visitors every sixth of August. If you happen to be here any of other time, take pictures as you sail by! You’ll also want to visit the beaches of Sidari and the Canal D’amour. If you swim through this narrow natural passageway, it is said you’ll soon meet your soul mate. 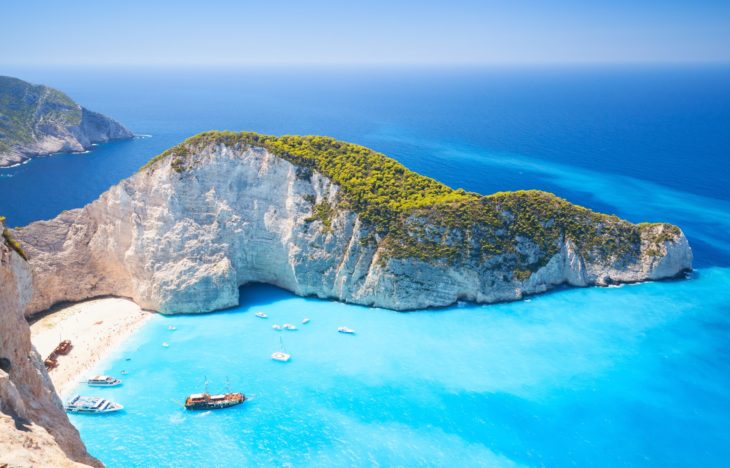 Want to visit the most photographed beach while on your Ionic sailing trip? Head Shipwreck Beach on the island of Zakynthos. This small white sand cove with stunning crystal blue waters features the rusted skeleton of a ship onshore. Visitors flock here for the Instagram opportunities as well as extreme sports—base jumpers love the high cliffs towering above. On this same island, you’ll find the Blue Caves. A hotspot for small boats and scuba divers, these natural formations evolved due to erosion and boasted stunning stalagmites. Inside, the water seems to shimmer an eerie blue, and turns anything that touches it—including you—the same shade (temporarily, of course—it’s just a trick of the light). To visit here, anchor in Agios Nikolaos bay.

Another can’t miss destination while sailing the Ionic Sea is the island of Ithaca, home of Odysseus. Here you’ll find an ancient acropolis, the monastery of Kathari, and Poli beach, beneath which legend has it an ancient city is submerged. Ithaca is also home to Nymph Cave. This is where Odysseus is said to have hidden treasures, and it has two entrances: One meant only for gods, and one for humans. Inside, there are relics from an altar and of course, more stalagmites.

The Isles of the Adriatic There are thousands—yes thousands—of islands dotting the shoreline along the Adriatic Sea, making it one of the most popular go sailing in Europe in recent years. With temperate waters, unspoiled land, and readily available anchorages, it’s easy to see why seafaring adventurers love it here. Come for the beaches, stay for the nightlife and amazing food!

One not-to-be-missed island in the Adriatic is Hvar, known as the St- Tropez of Croatia. Dubovica is the “it” beach here, and top DJs make a habit of doing sets in the nightclubs onshore. While you’re here, explore the shopping and restaurants in Hvar Town, and then head up to the 16th-century Venetian fortress that sits at the highest part of town. Also of note on Hvar is Grapceva Cave. It hails from the Neolithic period, around 5000BC, and was home to one of the oldest known civilizations in the Adriatic. Be sure to take in the sunset at the Hula Hula Beach Bar before heading back out to your boat! 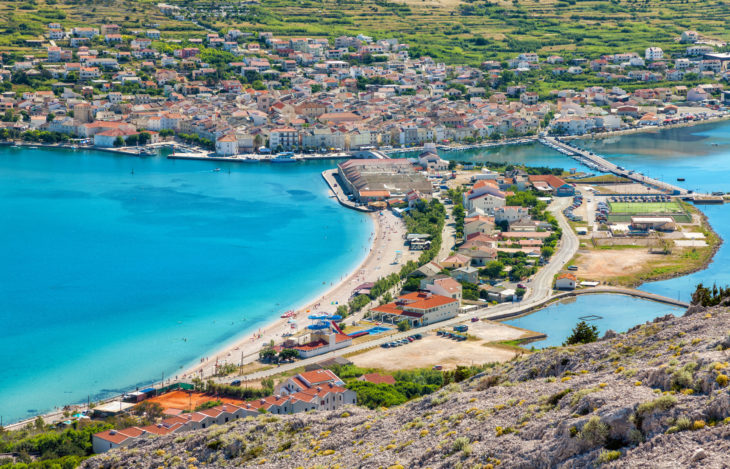 Pag Island is an up-and-coming destination in the Adriatic. This salty, rocky island is known for its lamb, wine, and cheese as well as prominent music festivals Sonus and Hideout. It is also gaining a reputation as being similar to Ibiza due to a long stretch of beach clubs in Zrce. There’s also an amazing phenomenon here: An original Roman Aqueduct that once carried water to the towns and fields. This feat of human engineering dates back to 1 AD!

History buffs won’t want to miss the birthplace of Marco Polo in Korcula. Saint statues, medieval streets and towers abound in this walled city. Even more interesting to a sailor? The seahorses that inhabit the bays surrounding the island, which is a favorite of scuba enthusiasts. 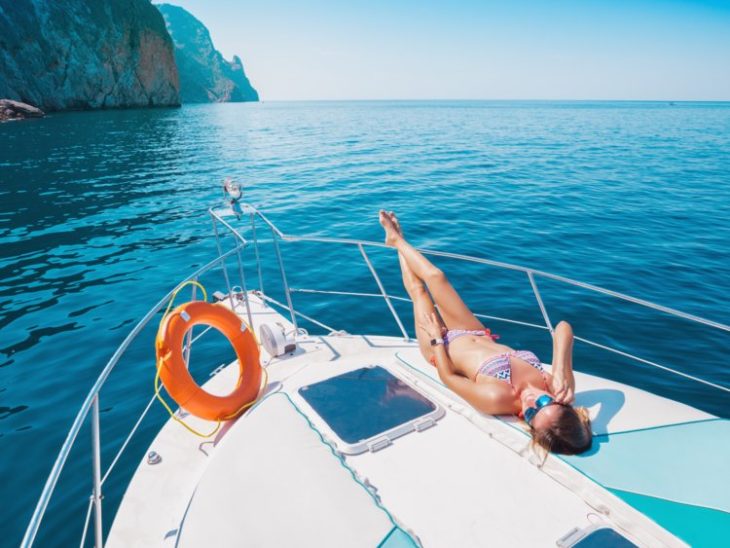 All these interesting places only begin to scratch the surface of the wonderful world that awaits you on a Mediterranean seafaring excursion. If you’re considering sailingeurope.com, the place to be is the many islands of the Ionic and Adriatic Sea. The natural beauty, history, and welcoming ports there can’t be beaten.