Finally, An App For Bad Boyfriends To Buy Their Way To Love!!

Imagine you are a very important man, working on very important man things. You know, like fixing that bike you bought in 2014, or running a startup out of  your basement or brewing craft beer created with the yeast from your pubic hair. You know, super important dude stuff. Stuff that precludes you from being an excellent boyfriend to your girlfriend. Worry not, busy Brians: Dan Sullivan, a v. busy 27-year old venture capitalist in San Francisco, has heard your cries. And now, there’s an app for that.

Sullivan realized one day that it was time to disrupt relationships. He created BetterBoyfriend.me to address the dilemma of how to best perform being in a relationship while also trying to run the world, and let me tell you, if this doesn’t make you wary of both men and San Francisco, then I’m worried for you. 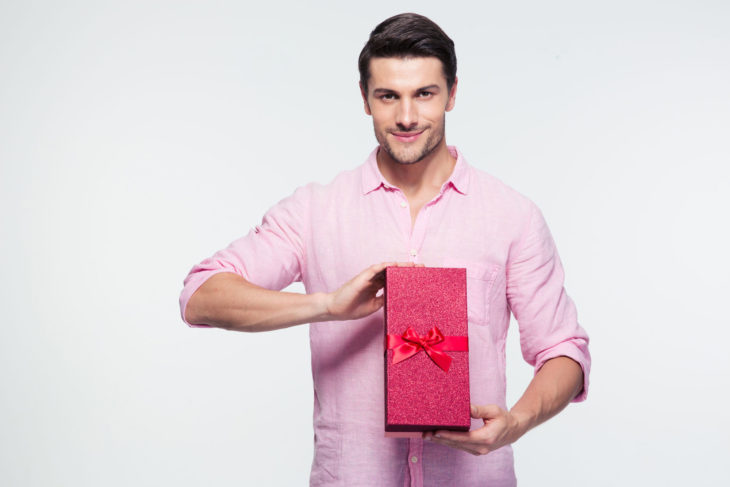 According to the Guardian, members of the service “choose from a list of seven possible gifts (chocolate, tea sets, manicures). The package is sent to the boyfriend unbranded and unlabeled.”  These items are then up to the boyfriend to distribute to their girlfriends, who probably don’t realize that their boyfriend is such a shithead that he can’t be bothered to remember birthdays or anniversaries.

If you put a lot of stock in the little things — birthdays, anniversaries, presents “just because” — then hey, this isn’t so bad. If you couldn’t care less about material tokens of your boyfriend’s love and then you start getting flowers because your boyfriend requires even his spontaneity to be planned, this is slightly worse. It’s pretty bad all around, actually. Break up with him, if this is you. I’m serious. It’s for your own good.

Smart Ways to Make Your Home a Safe, Healthy Place