Brad Pitt Apologized to Jennifer Aniston for Their Failed Marriage

Since their small encounter at the SAG awards recently, the world and the media just can’t stop talking about two former lovers, Brad Pitt and Jennifer Aniston. The video and the picture of their little encounter, with Pitt holding Aniston’s hand while she was leaving, has almost turned to meme.

Brad Pitt and Jennifer Aniston have remained friends, and after all these years, they are finally on good terms. According to an insider close to the actors, Entertainment Tonight reported how Brad Pitt has apologized to his new friend for his behavior during the last year in their marriage. They have put an end to their past, and are mobbing forwards, and that is how they managed to remain such good friends. 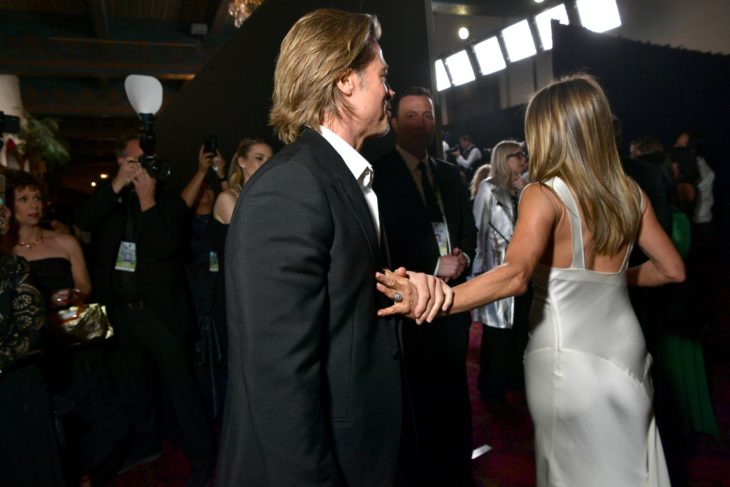 The source further shared that, now that the Once Upon a Hollywood star has remained sober, he is a lot different, and he is trying to be the good guy again. He apologized to Aniston, and he confessed his mistakes during their time together, and that is what changed their relationship today.

They are a lot closer now since they both suffered another divorce, Pitt from Angelina Jolie, who is the other responsible party for Pitt and Aniston’s divorce. Aniston has recently divorced Justin Theroux. The source claims that that emotional break has put them closer together, and fans all over the world are going crazy over the fact that Pitt and Aniston might reconcile. 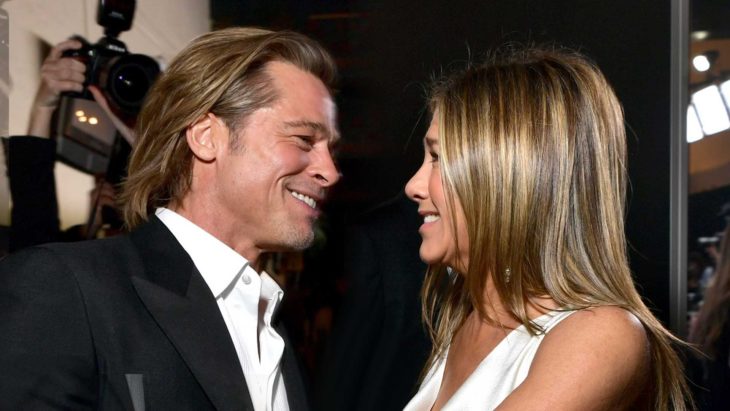 During the SAG Awards, Aniston took away an award for her performance in The Morning Show, which is her second SAG awards after appearing in Friends as Rachel Green. Brad Pitt was also attending the event, as he was nominated and won in his category for his role in Once Upon a Time in Hollywood.

Farrah Abraham Shared the Inside of Her Medicine Cabinet

6 Tips That Can Help You Prepare for...

How to Talk to Your Kids About a...