Meghan Markle and Prince Harry’s recent decision to leave the royal family and become financially independent has left no one speechless, especially the Markle side of the family. Thomas Markle Jr., the Duchess of Sussex’s half-brother, has also talked on the subject, and he commented on how he still feels like his half-sister has betrayed him.

After a six week break, the Duke and Duchess of Sussex announced during the holiday season, bombshell news came when they shared that they will no longer be senior royals and that they will start a new life in Canada, as financially independent. Queen Elizabeth II and her grandson had a meeting to work out the details of their exit, and that was done in a matter of seconds. The official statement was released, and whole Prince Harry and Meghan Markle no longer hold their His and Her Royal Highness, they are keeping the Duke and Duchess of Sussex titles. Queen Elizabeth II has given her support to the Sussex family, stating, “Harry, Meghan, and Archie will always be much loved members of my family. I recognise the challenges they have experienced as a result of intense scrutiny over the last two years and support their wish for a more independent life.” 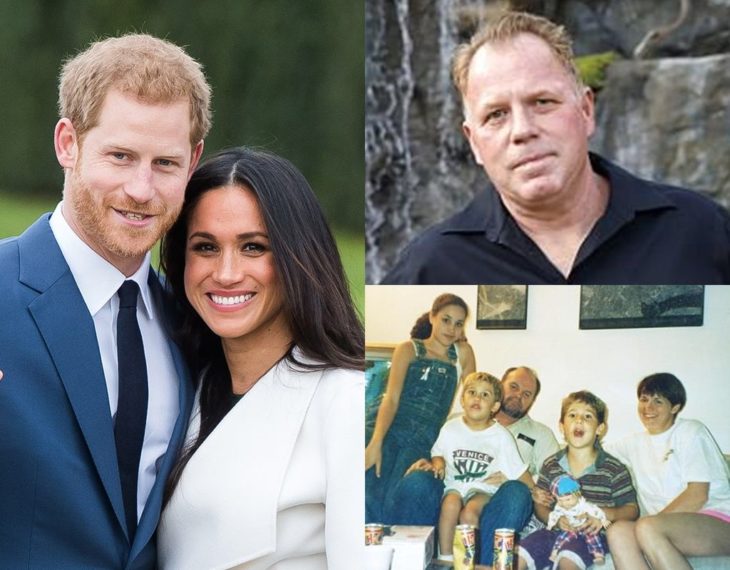 However, there is somebody else who doesn’t share the same amount of support as the Queen of England. During an appearance in Sunrise, an Australian morning show, Thomas Markle Jr. stated that he does not “necessarily support” their decision. Still, he thinks that this is about “two people in love wanting to live their life the way they want to live it.”

Thomas Markle Jr. commented, “I think that’s [royal title] probably one of the biggest achievements you can ever get in life and to be on that pedestal and that position is a major honor for anybody in the entire world. It would just have to be a simple explanation is they want to go live their lives the way they want to live them, and I guess they want to do it in private.”

He further continued how he was as shocked as the rest of the world by the Duchess’ decision, stating how it is “a little bit insulting,” adding, “It can be one thing, it could be Meghan wanting her way and not wanting to live under anybody’s control, and then it could be her and Harry want to go off and be private and not be bothered by any responsibilities except for their own.’”

Despite the supporting words, he said how he still feels “a bit betrayed,” revealing, “She is my sister, and I’ve always loved her. We had a great upbringing, we had a really good childhood. It’s like my father said, ‘I don’t recognize this person in my daughter anymore’ and neither do I and the rest of the family.” 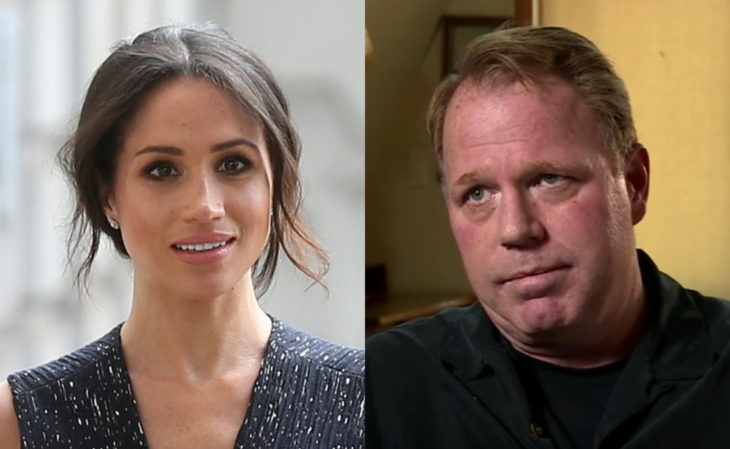 He added, “I have to support her one way, and I have to be on the fence about a lot of different subjects. Obviously, I wish her well and the best in life, but on the other hand, I don’t believe in some of her actions as far as disowning her family and saying that we don’t exist when we’ve given her a great childhood and upbringing. But like I said, I do love her, she is my sister. I feel a bit betrayed being shoved off to the side like I don’t exist… like the rest of the family.”

Thomas Markle Jr. also thinks that Meghan didn’t handle her relationship with their father well, and he was upset by the way she treated him. Markle Jr. shared, “There’s one thing that really did bother me, right at the wedding when my father became ill and he actually had a heart attack. I was very surprised and very hurt that she didn’t reach out to him and make sure he was okay and actually go visit him — so that gave me a little bad taste in my mouth about the subject, I didn’t recognize that person. I certainly hope that it’s not a sign of what it appears to be to the entire world, you know of stepping stones and breaking up families… I wouldn’t wish that upon anybody, but if they are truly in love, this will be the true test. We’ll see what happens next.”

Brad Pitt Apologized to Jennifer Aniston for Their Failed Marriage

Buying On The Costa Blanca – What Are Your Options?