Camilla, The Duchess of Cornwall, Knows How to Keep Heart Healthy

Camilla, Duchess of Cornwall, is a member of the British royal family and a wife of Charles, Prince of Wales. She has spoken highly of a group of GPs, who are pioneers in using gardening as a means for managing health conditions, including heart problems and diabetes. The Duchess of Cornwall has praised the work of the Lambeth GP Food Co-op, which also provides communal allotment spaces for the long-term sick.

Camilla visited the London Borough of Lambeth where she added the finishing touches to a library mural in a primary school called St John’s Angell Town C of E Primary School in Brixton, south London. The school is located in an area where the community struggles with gang issues. She added paint to the mural which is based on CS Lewis’s Narnia books. 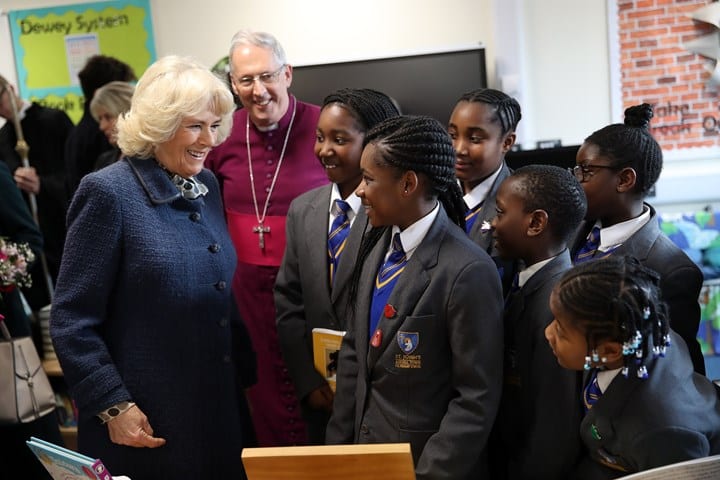 Then, the Duchess met with the organizers and beneficiaries of the food co-op at the nearby Stockwell Community Centre. She congratulated them on their work and said that if anybody could see what they’re doing there, they would embrace it and put it into practice.

The Lambeth GP Food Co-op, a community-led organization of patients, doctors, nurses, and residents, started in 2013. This organization gathers all these groups of people in a common goal, to grow food together. Willing patients are referred to the allotment sites and the produce are sold locally to NHS staff.

Camilla also had a chance to speak with some of the patients when she went to one of the sites used by the Grantham practice. They shared their enjoyment and delight of being outdoors. 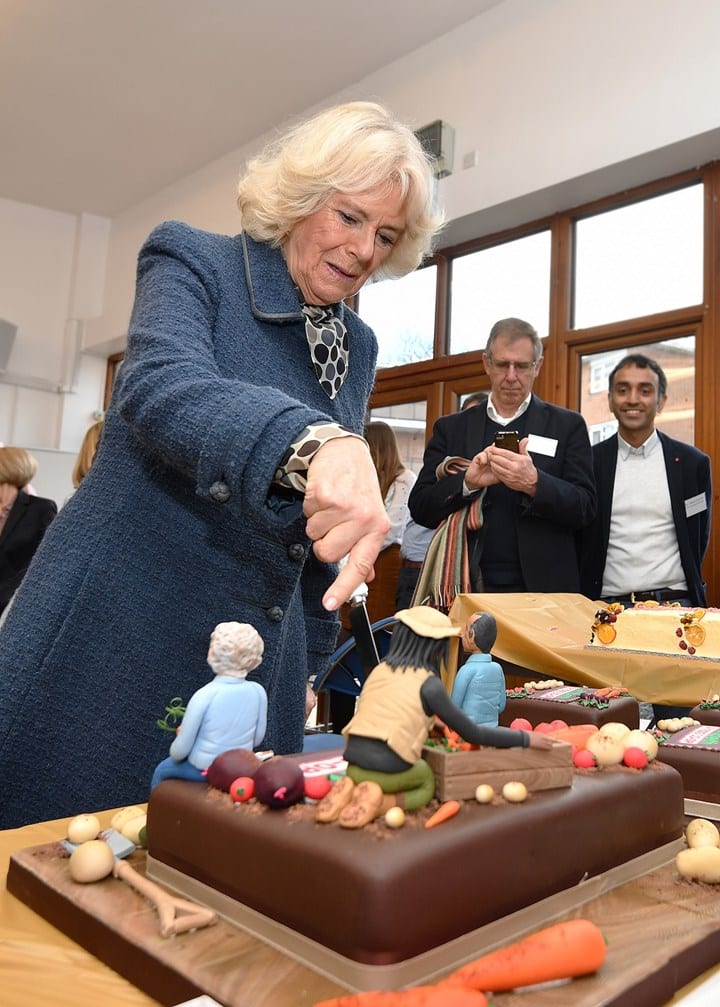 The Lambeth doctors encourage patients to do different activities, such as joining reading clubs or art classes, in order to improve their overall health and wellbeing. According to, Matt Hancock, Health Secretary, doctors should definitely prescribe fewer pills and recommend visits to art galleries, libraries, and concert halls. Moreover, she said that there are plans for the creation of a new academy for social prescribing.

Dr Michael Dixon, a national clinical champion for social prescribing at NHS England, believes that this practice is the future and probably the very best of both Britain and NHS. The practice of gardening isn’t only about food, but also about exercise, green activities, and social environment. It works by connecting general practice to the community. 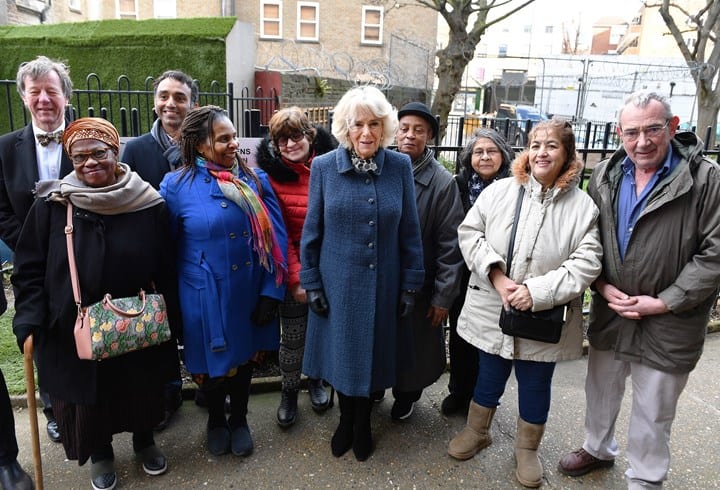 During her visit, Camilla met community groups at St John’s Angell Town Church, as well as, parishioners and organizations which work towards promoting community cohesion.

What do you need to develop an app?