Can A Yeast Infection Be Treated?

Yeast infections can be recurring and getting them once makes one susceptible to repeated infections of similar nature. However, some of these in our body can be the reason for discomfort and irritations known as yeast infections.

One such yeast that could lead to infections in the human body is called Candida. This fungus or yeast resides in the vaginal area in small numbers. They are naturally occurring and are controlled by lactobacillus bacteria. The infection from this yeast is called as candidiasis and generally occurs due to certain body imbalances wherein the yeast multiplies uncontrollably.

To be diagnosed with a yeast infection is not unusual and most women experience symptoms of this infection at some point in their life. The primary issues associated with yeast infections include inflammation, severe itching, and burning sensation. Although there are chances of acquiring a yeast infection through sexual contact with the affected; it is not considered to be a sexually transmitted disease.

The good news is that yeast infections can be easily treated and are not really a cause for concern. However timely checkup and treatment can help one sort out the infection at the earliest and get relief from its symptoms. 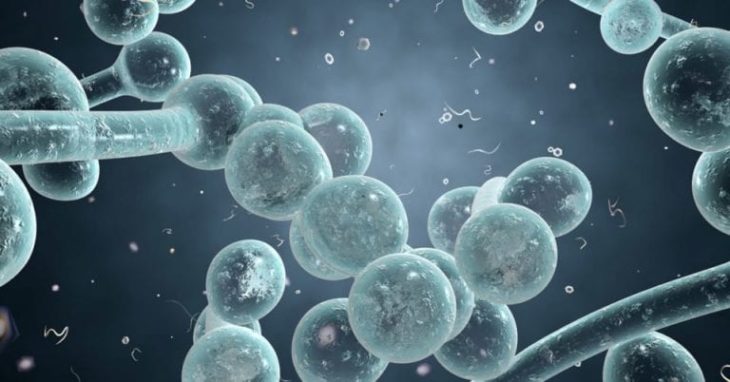 When this balance of the yeast and bacteria gets disturbed, there is an overproduction of yeast that results in yeast infection.

Some of the primary reasons that this balance is disturbed can be attributed to the below reasons: 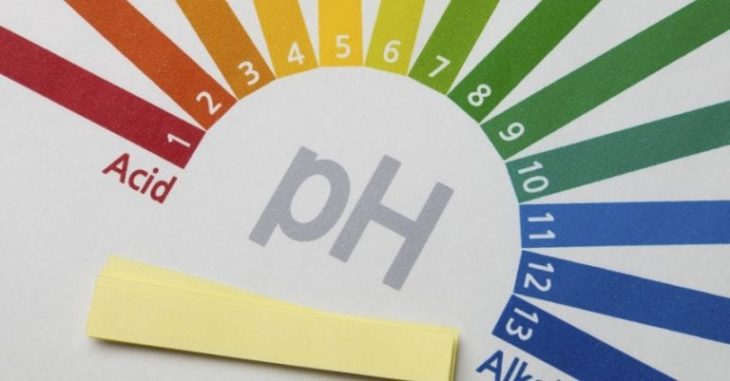 How can you recognize a yeast infection?

Yeast infections can be severe or mild and depending upon the intensity of the infection the symptoms can be seen. In most cases of a yeast infection, you may notice the following symptoms such as:

In case of a severe yeast infection, the following symptoms can be observed:

Complicated or severe yeast infections generally occur in women who are pregnant or with low immunity levels or who are suffering from uncontrolled diabetes.

What are the tests to confirm a yeast infection?

The first step to any treatment is to conduct the tests and diagnosis to confirm the disease, its root because and if it belongs to any specific class of disease. 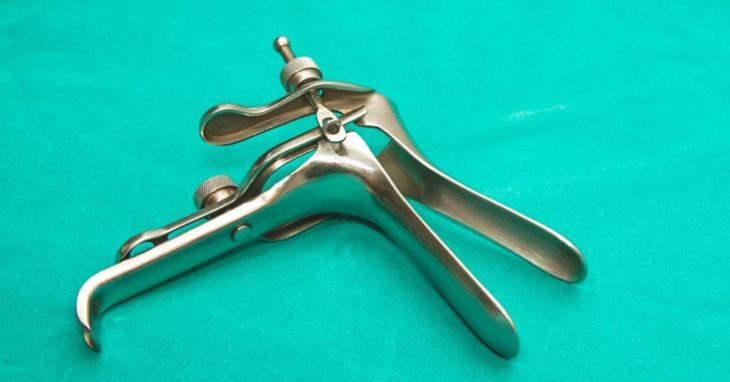 The primary side effects noticed with anti fungal medications include some burning and irritation. If you have been prescribed creams as a part of your medication, it is recommended to opt for other birth control measures since the oil from these creams can actually loosen the condom, increasing the chances of an unwanted pregnancy. If you have been recommended a duration course, it is best advised to complete the course so as to lessen the chances of a recurring infection.

Oral single dosage medication: In case the yeast infection is not very severe, the doctor may prescribe a onetime dosage of an oral anti fungal medication called flucanazole. Depending on the severity and the improvement, further doses along with complementary medications may be prescribed.

OTC Drugs: A number of OTC creams and vaginal suppositories are available that can help women with mild yeast infections. These are easily available lasting up to three or seven days and can even be used during pregnancy. 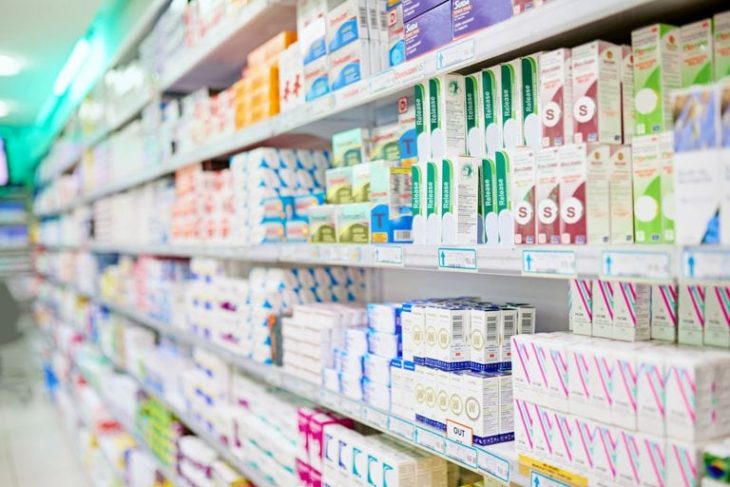 The dose of medications: A longer course of azole medicines may be required to treat those with severe symptoms of a vaginal yeast infection. The course of medication generally lasts up to 14 days. The medicine may be administered in a cream, tablet or suppository format.

Multiple oral dosages: In some cases as the doctor may deem fit, two or three dosages of the oral medication fluconazole may be prescribed. In this form of medication, only oral dosages are possible, and no vaginal suppositories are available. A point to remember in multiple doses of medication is that sometimes it may not be suitable for pregnant women.

In some cases where the symptoms do not seem very severe, alternative medicines may be found rather helpful. Although these have yet to be proven by science, a number of women have found relief in the symptoms by trying these remedies: 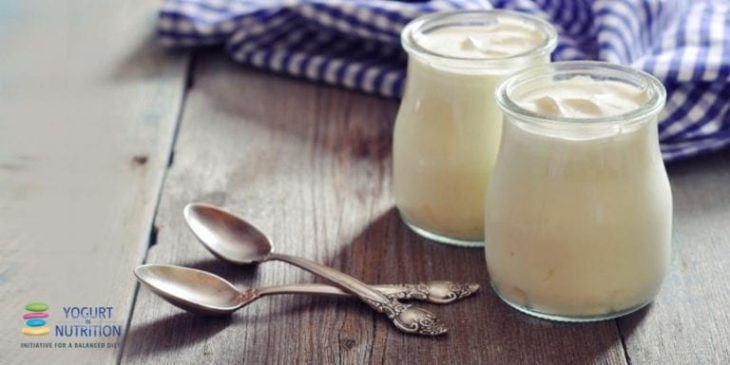 Before trying any alternative therapy, it is extremely important to consult a doctor as alternative therapy though effective and without side effects, in the long run, can delay the entire healing process. Due to this, you may need to live with the symptoms longer. Also, since alternative medicine is not backed by any scientific backing, you can never be sure about their efficacy.

Basics of a Guitar – You Need to Know

Celebrities Who Were Born In The Same Year

7 Non-Sexual Benefits of a Prostate Massage

This Is How Menopause Affects the Voice: A...

5 Reasons Why you Should Moisturize Your Skin...