The Italian football league has been dominant for many years, but things have changed since then, and today, Serie A is, by most estimations, the third league, when it comes to quality. Of course, this doesn’t change the fact that this league is still one of the fans’ favorites, as there are some surprises every season, and there are some huge expectations about this one as well. Namely, the competition is fierce, and it seems like AS Roma has a huge chance to go all the way this year, which brings us to today’s topic, so let’s focus on that now. 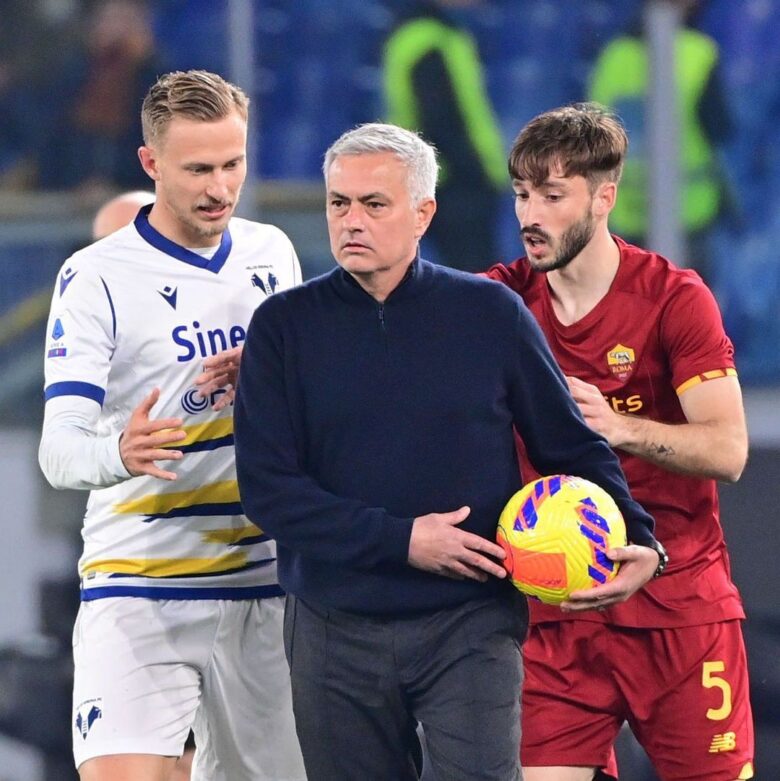 The results and title contenders

No one gave any chance to AS Roma to go all the way, and most predictions placed them somewhere between fourth and sixth place, but all that has changed since the season started. Namely, Roma started the season with two wins and a huge draw against Juventus, which gave everyone the perception that this season might be the one when they can really make a difference in Serie A. Now, a loss to Udinese wasn’t planned or something that anyone expected, but it definitely wasn’t something that came as a surprise. Yes, regardless of what some might think when we take a closer look at how this team has performed in previous seasons, bad results against “smaller” teams on paper shouldn’t surprise anyone.

On the other hand, we have AC Milan, Inter, Juventus, and Napoli, teams that were always pushing the league towards better results in Europe. By most predictions, these fantastic four are where we should look for a Seria A champion this season. The bookmakers give the most chances to the Inter, but we cannot forget Juve, as, despite their bad period, they can always rise, and although Rossoneri did not make some great signings, they have shown they are a great team when they have won the last Serie A. Of course, teams like Lazio, Atalanta, and even Udinese aren’t that far behind, but just the fact that these teams are in the same group as AS Roma speaks volumes about what even Roma fans should expect this season. Yes, there were some huge developments players-wise during the last transfer window, but even those huge names that came need time to adjust to the demands of the new coach and the team in general.

Overall, no one gave any chance to this team to be a title contender in the pre-season, and just the fact that they are currently in sixth place confirms these claims. Of course, a draw against Juventus is the highlight of the season for AS Roma so far, but that’s just the beginning, as some huge things are expected from this team in the continuation of the season. Namely, as soon as the team chemistry reaches a high level, the sooner this team will manage to win big games and become a title contender because if we just look at the squad, this team deserves a Champions League spot, at least. 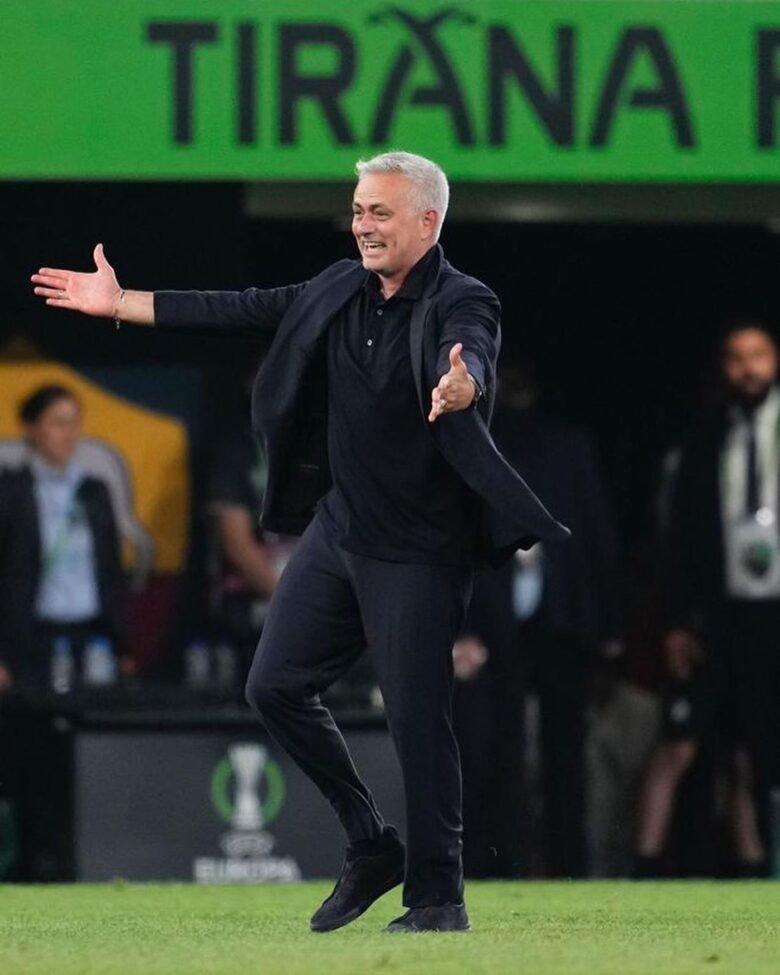 Okay, there isn’t much to argue against what Jose Mourinho has done so far squad-wise, as Dybala, Belotti, Matic, and Wijnaldum sure are big names in the football world, and having them in a squad increases chances to attack the high place at the table. Unfortunately, Wijnaldum got injured in the pre-season, but even without him, this team looks much better than it looked just six months ago, and since it is expected that he will be ready for the upcoming World Cup, there is still enough time to help the squad. Understandably, adding some new names during the next transfer window is something to be expected and even a must if this team really wants to fulfill their fan’s and coach ambitions because it is crucial to create a strong team without a weak spot since the concurrency is strong. Until then, AS Roma might not be the best team to test your luck when placing a bet on who will win Serie A this season, but we must agree that the odds that something like this might happen on some of the renowned sport betting sites like bet365 are pretty tempting.

When we speak about Europe’s most important competitions, most people will think about the Champion’s League and Europa League, but since 2021, we have one more worth mentioning – Europa Conference League. The format is similar to another two, and the club must go through the group and knock-out phase in order to win the title, which is much more challenging than it looks. This competition is third in strength behind the already mentioned Champion’s League and Europa League, but winning it has some benefits, as the winner is directly qualifying for Europa League unless it is already qualified for the Champion’s League. Roma has won the first Europa Conference League, which means their place in Europa League is guaranteed, and that win is a great boost to their confidence before the Serie A season. Of course, their fans expect that they will not be satisfied with playing Europa League next year as well, and they will try their best to end up in the higher place of the Serie A table, which will lead them straight to the Champion’s League. However, the Europa Conference League trophy is the first in their possession after a long time, and since they are the first winners of this competition, they are already writing history. 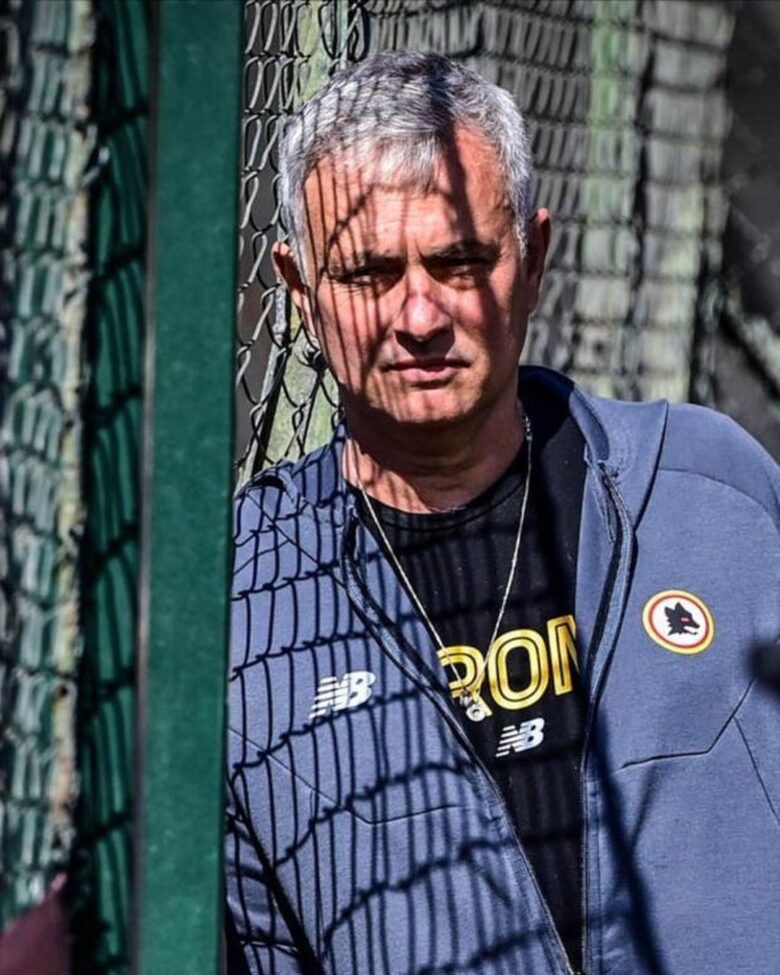 As we have already mentioned, Serie A is still at the beginning, and many matches have left, which means that predicting the team that will take the trophy is pretty challenging. There are still a lot of teams that will give their best to win the prestigious title, but there is no doubt that Roma is one of them. Fans expect their favorites will end up at a high place on the table, get the trophy, and try their best in the Champions League next year.

How Do I Add a Mobile Hotspot to My Metro PCS

What Should You Do When You’re Confronted By An Aggressive Dog?