Princess Diana said that Prince Charles desperately ‘wanted a girl’ and she decided to keep Harry’s gender a secret from him until the day he was born. 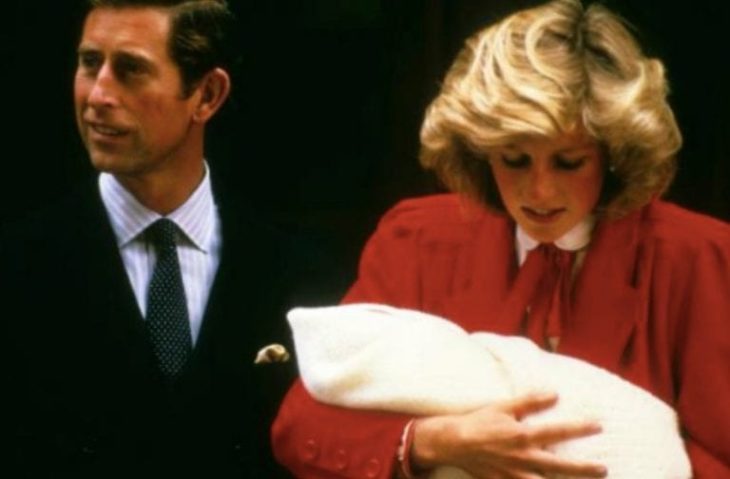 Diana continued by saying that the word Charles said when he first saw Harry further hardened his disappointments for not being a father to a girl. “Oh god, it’s a boy. And he’s even got red hair,” Charles said, and after that, Diana said that “… something inside me closed off.”

Diana revealed what happened later. “Charles went to talk to my mother at Harry’s christening and said: ‘We were so disappointed – we thought it would be a girl,'” said Diana. “Mummy snapped his head off, saying: ‘You should realize how lucky you are to have a child that’s normal.'” 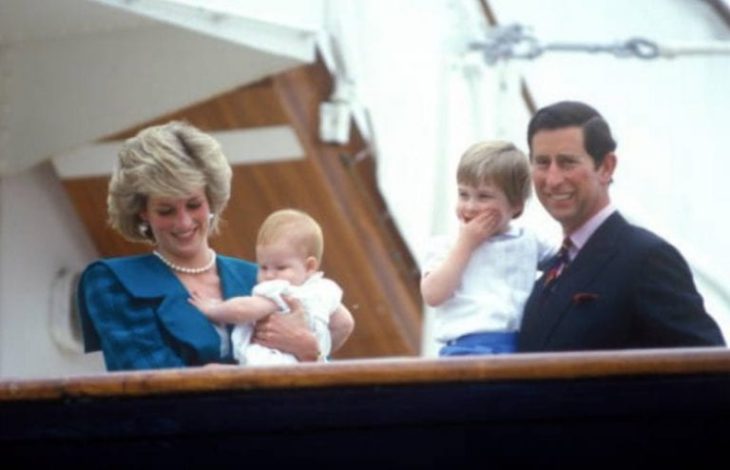 Everything you need to know about your foot health