If you think being a mom means you can’t look for a Halloween, you are wrong. These Hollywood moms are rocking sexy costumes and we can’t decide which one is better.

Kim Kardashian is one of those hot moms that is rocking every Halloween costume. It doesn’t matter if she’s dressed as Madonna, Jasmine, or rocking blonde wig for her Mermaid costume, she always manages to prove how sexy this mom of three can be.

Another Kardashian mom proved that she looks smoking hot. Kourtney Kardashian even included her children dressing them as superheroes to prove us she’s a super mom.

JWoww also dressed up with her children as Moana. Even though she is dressed as a Disney character, she looked super-hot.

Not only young moms should be sexy. Elizabeth Hurley and Kris Jenner proved the age is just a number and rocked their outfits as Alice in Wonderland and Wonder Woman. To be honest, these girls look incredible no matter what they wear. If you ask me, they can come to that red carpet in rags, or even in high-end dress paired with Corcoran boots and we are sure that tomorrow this would become a fashion movement and a lot of people would hurl to the stores in an effort to buy Corcoran boots and combine those with pretty much any clothing piece that was on the red carpet that night.

But not to talk much you see for yourself. Here are 21 hot moms in sexy Halloween costumes throughout years. 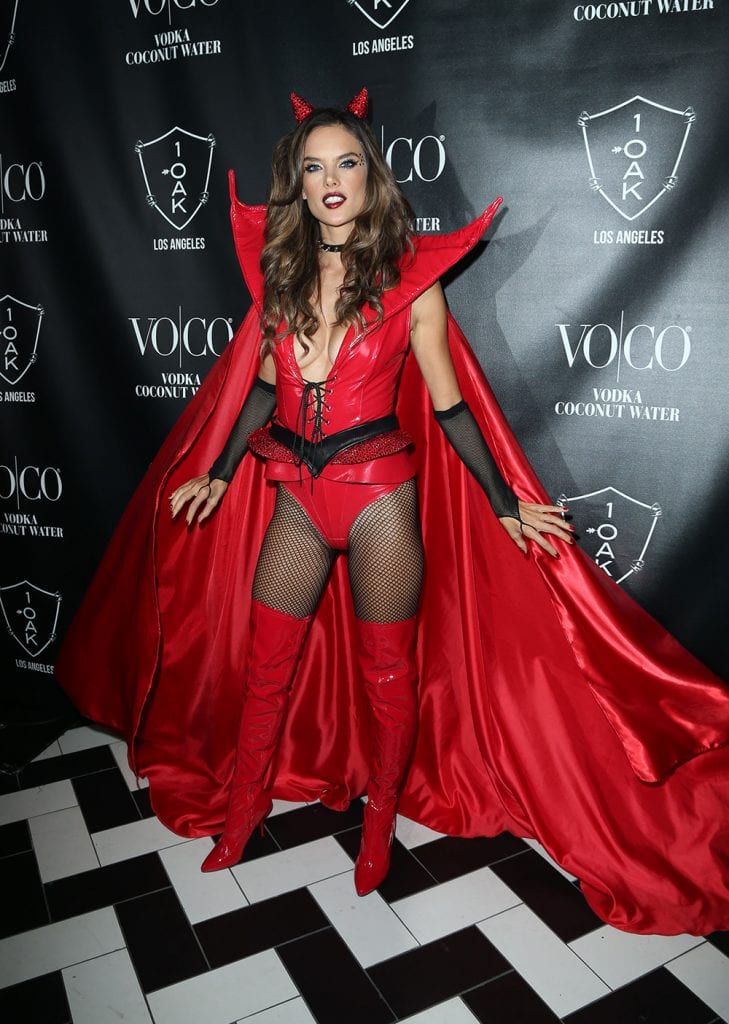 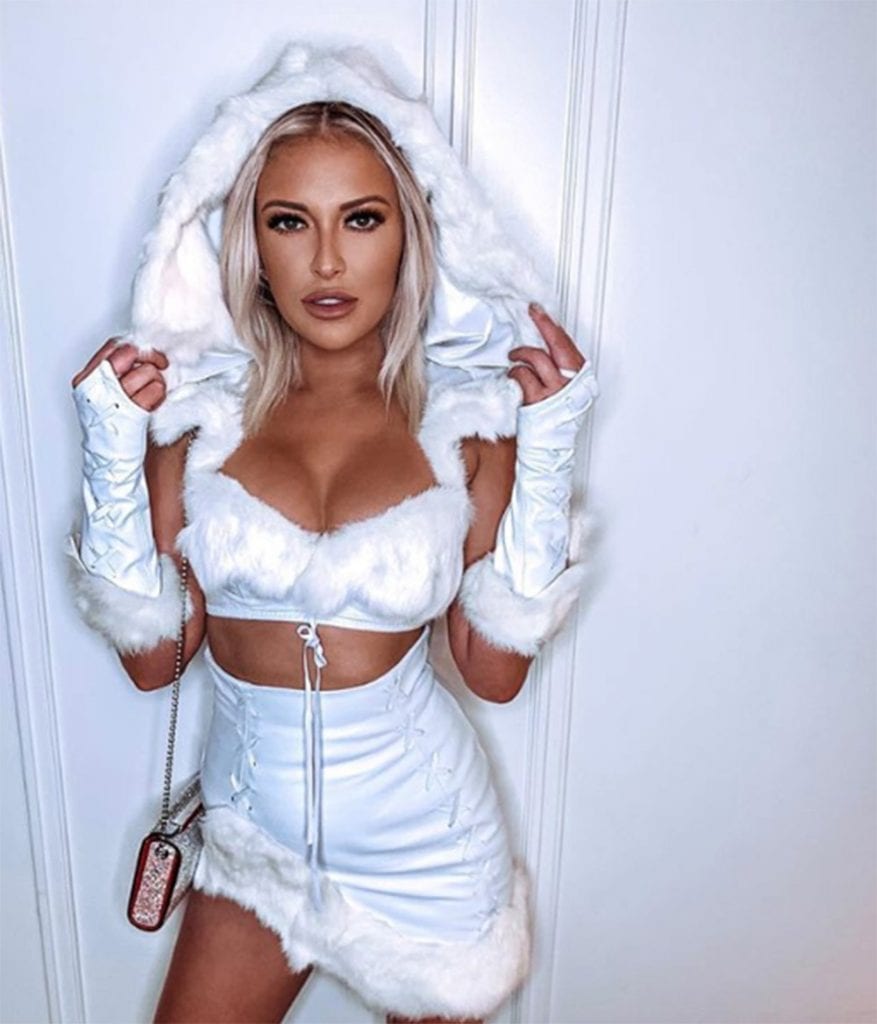 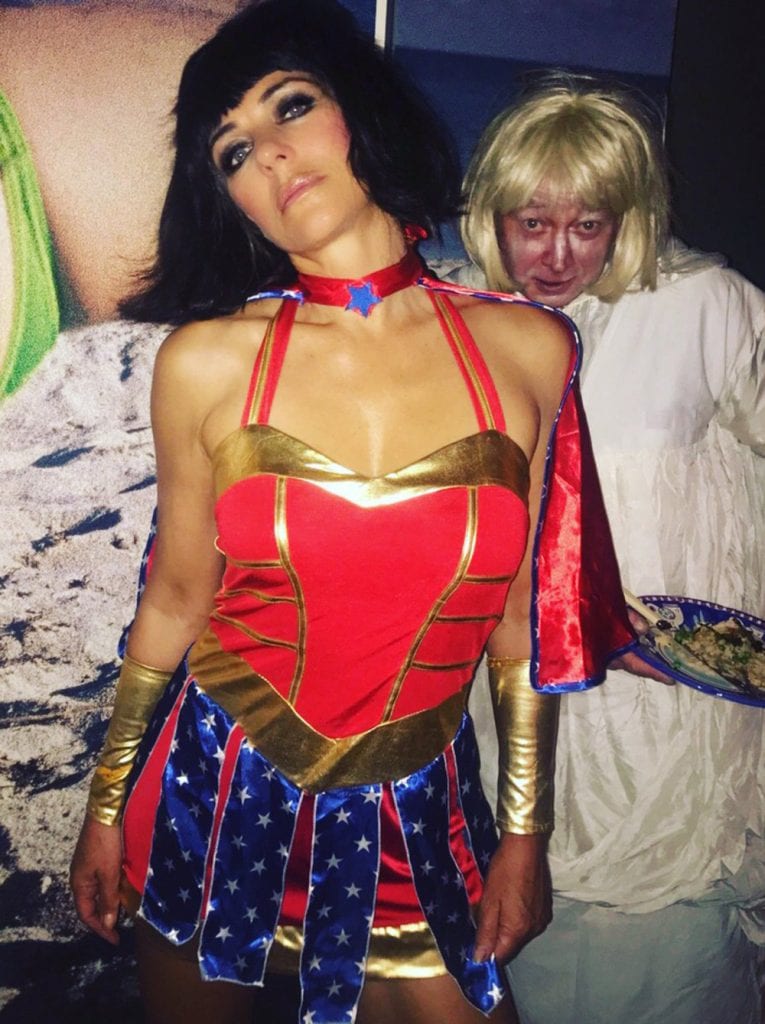 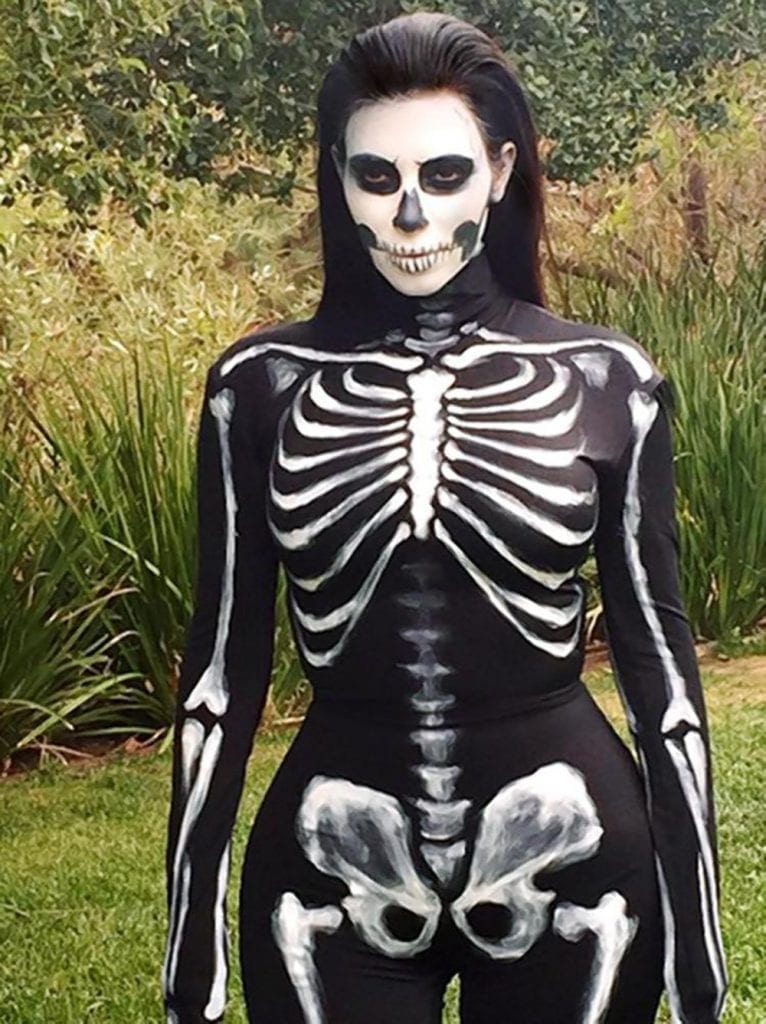 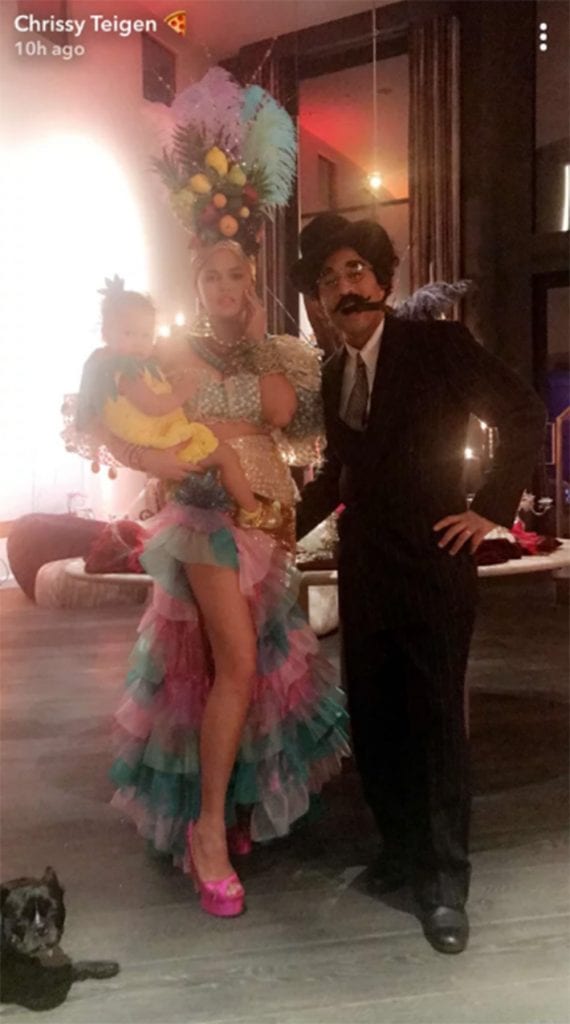 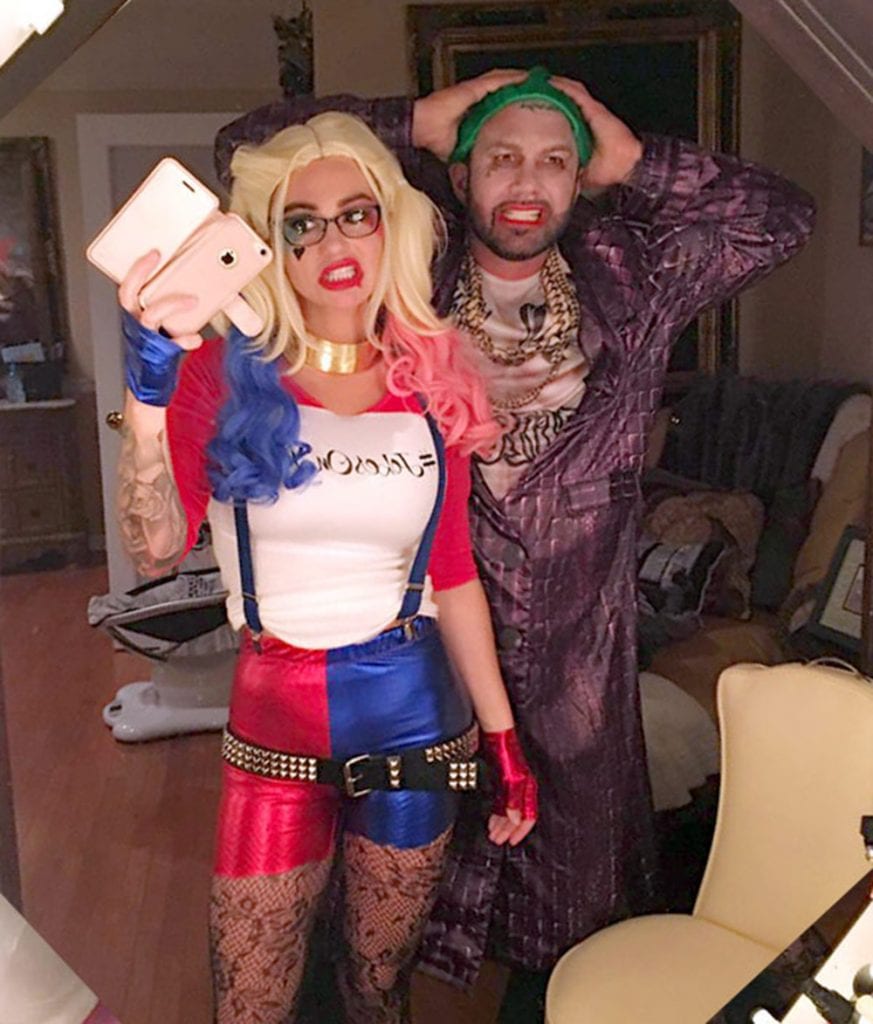 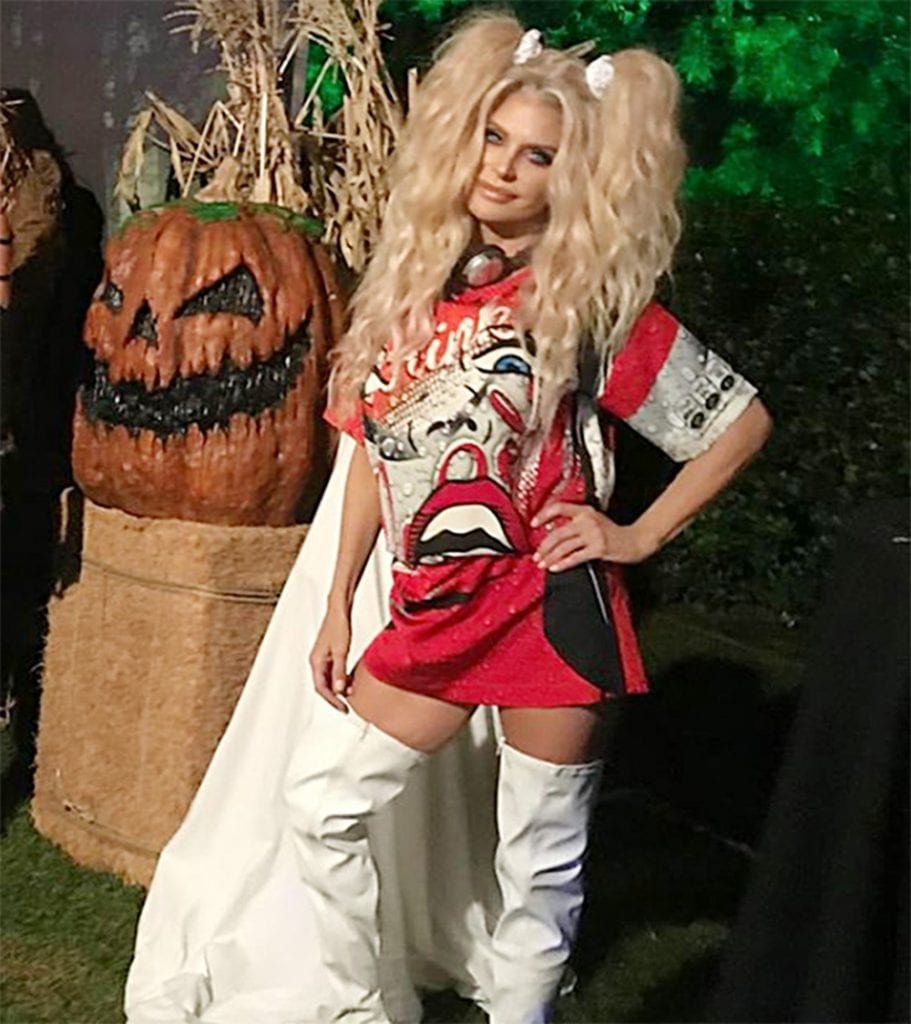 Jennifer Lopez had an unusual skeleton costume for Heidi Klum’s Halloween party in 2015. 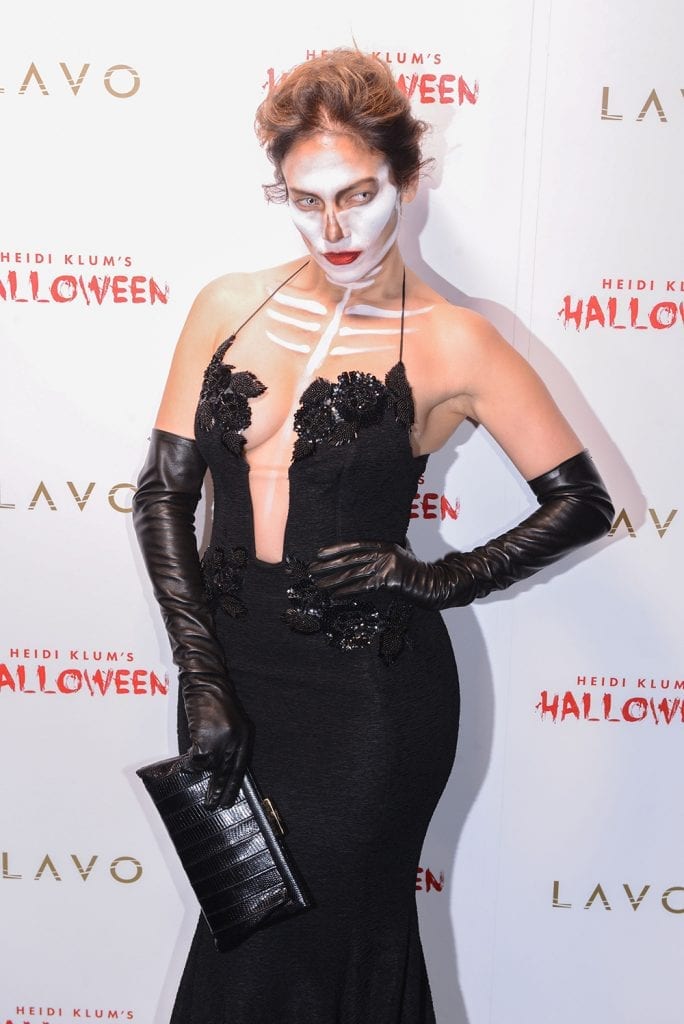 Kourtney Kardashian is a Wonder Woman even in her real life. 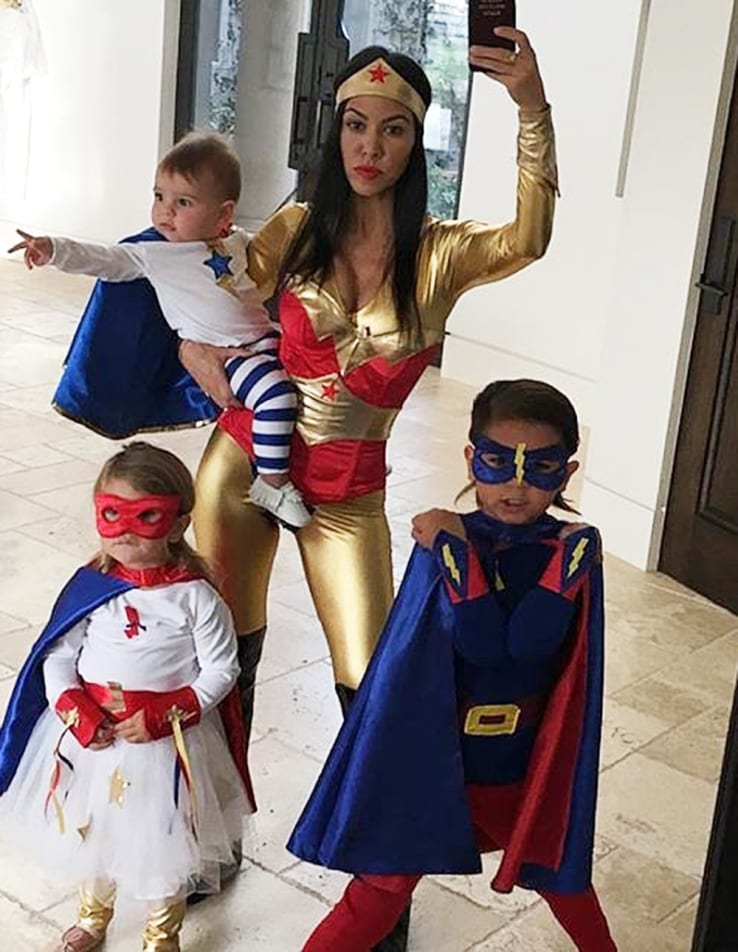 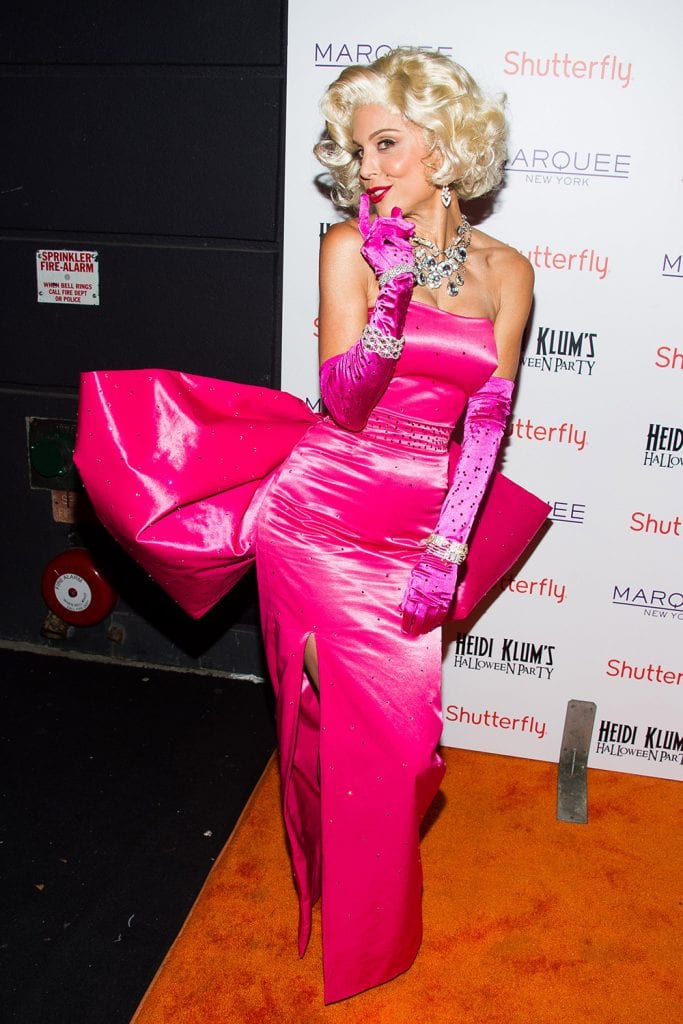 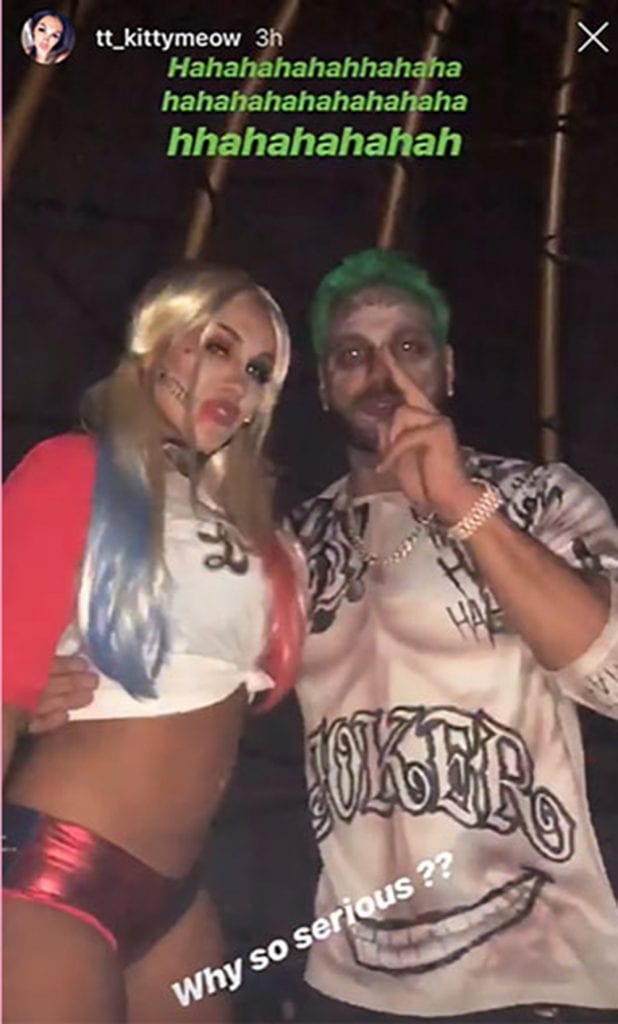 Heidi Klum being herself with four clones. Isn’t that cool and sexy? 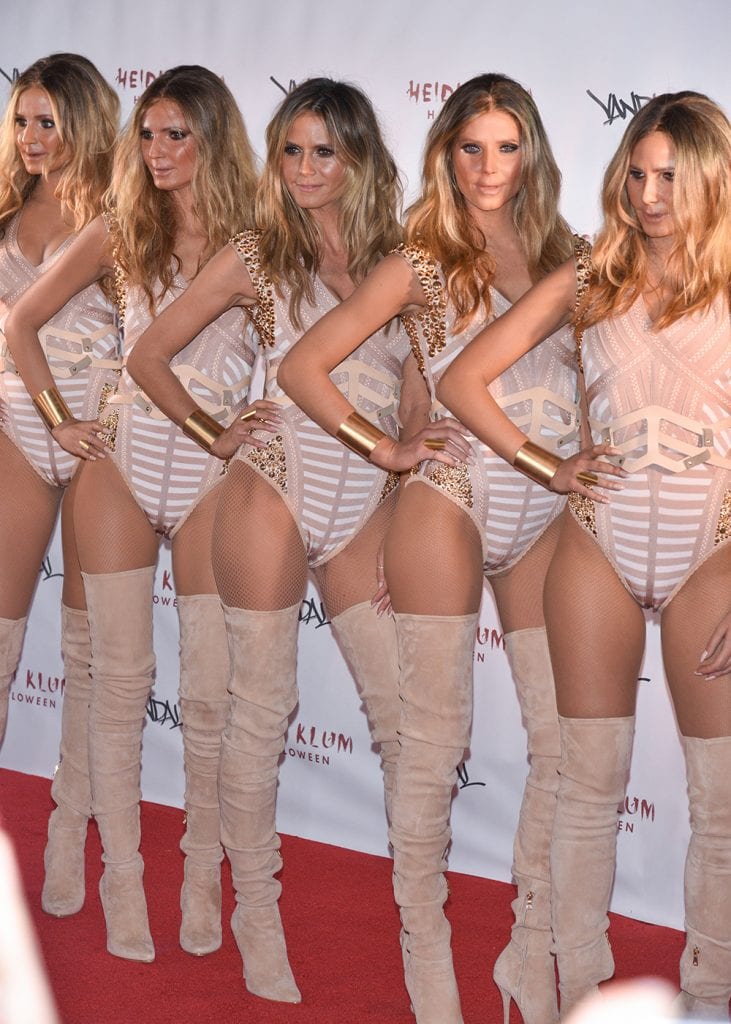 La La Anthony was a sexy zombie bride for her 2016 Halloween party. 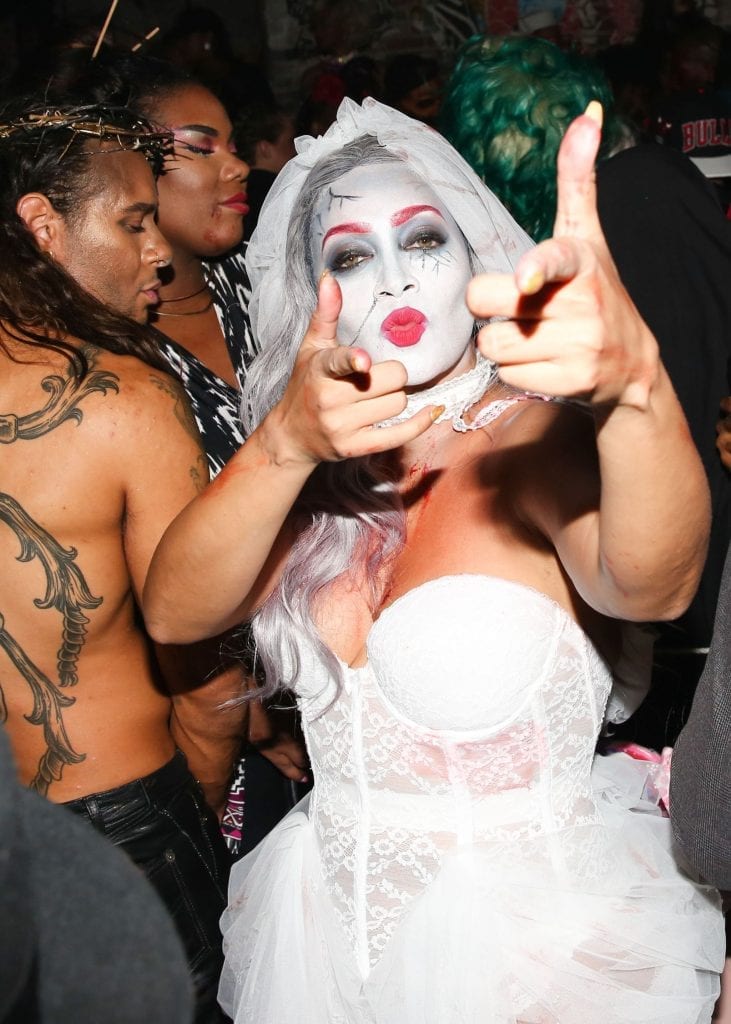 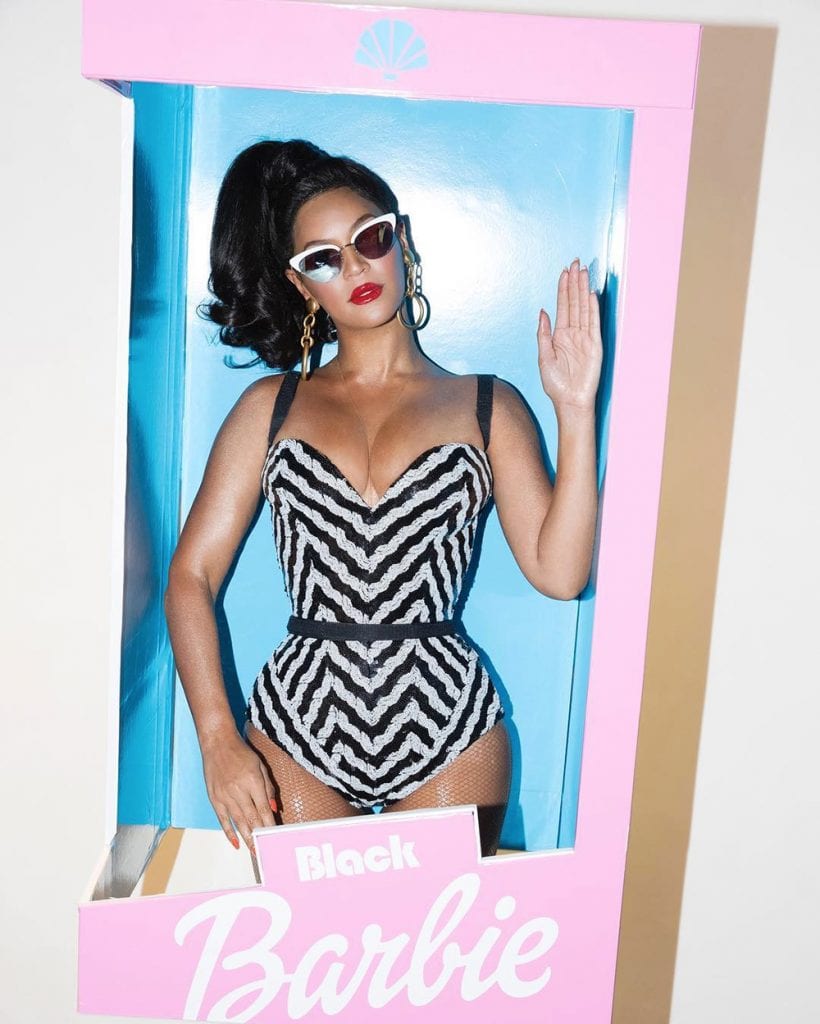 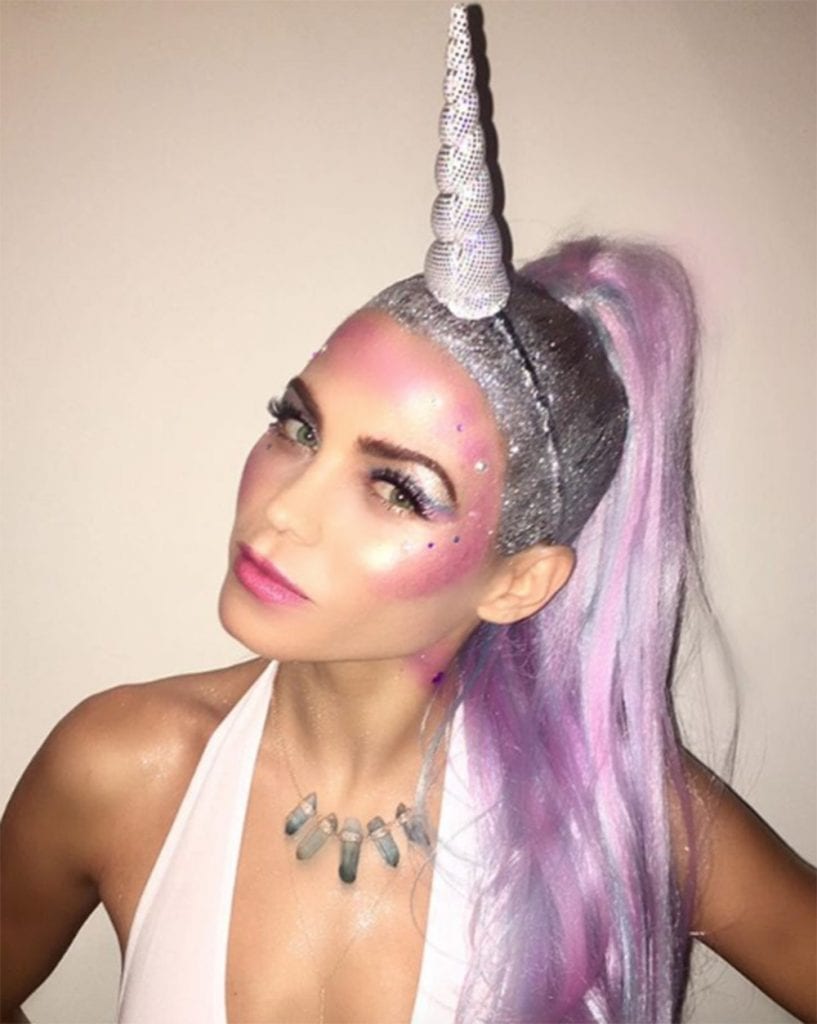 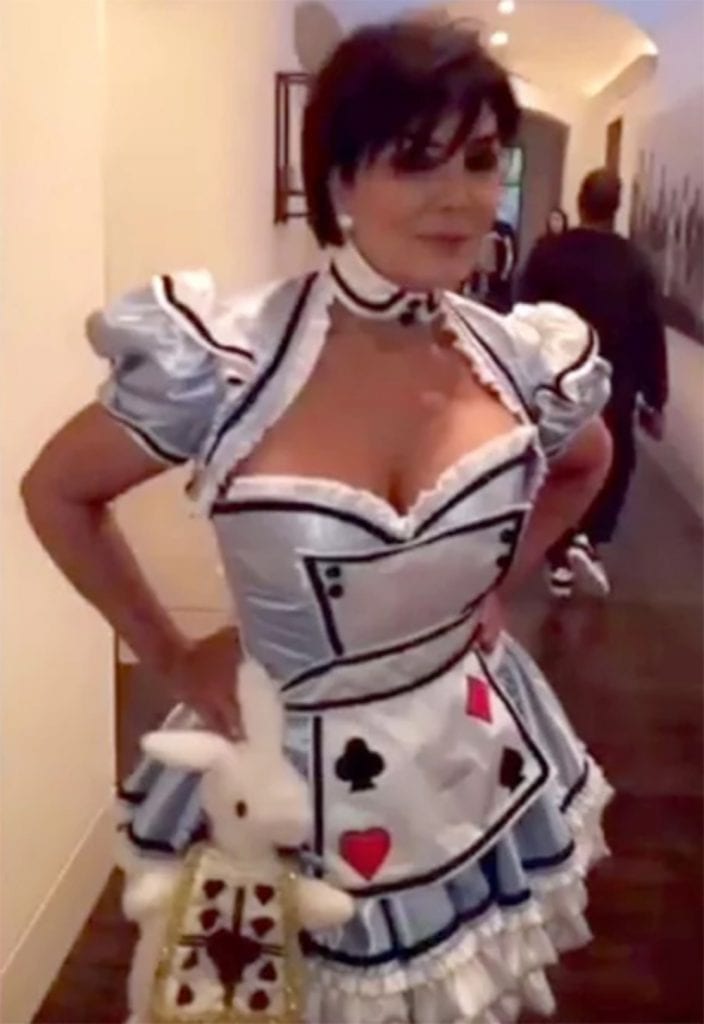 Mariah Carey went from diva to devil in a second and we love it. 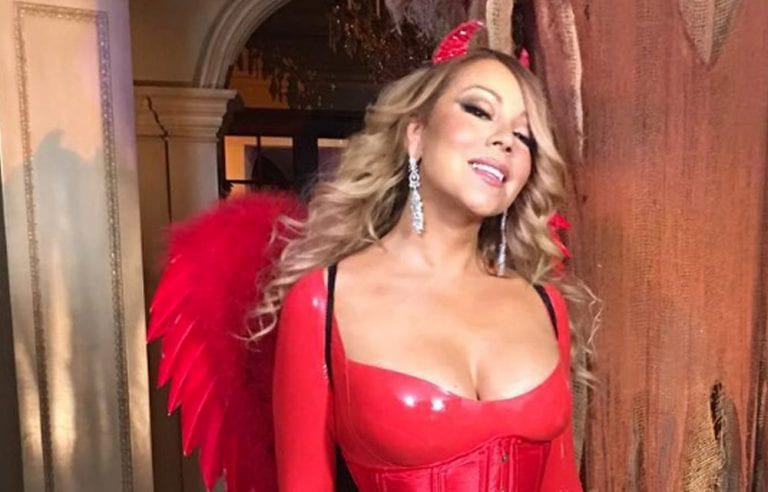 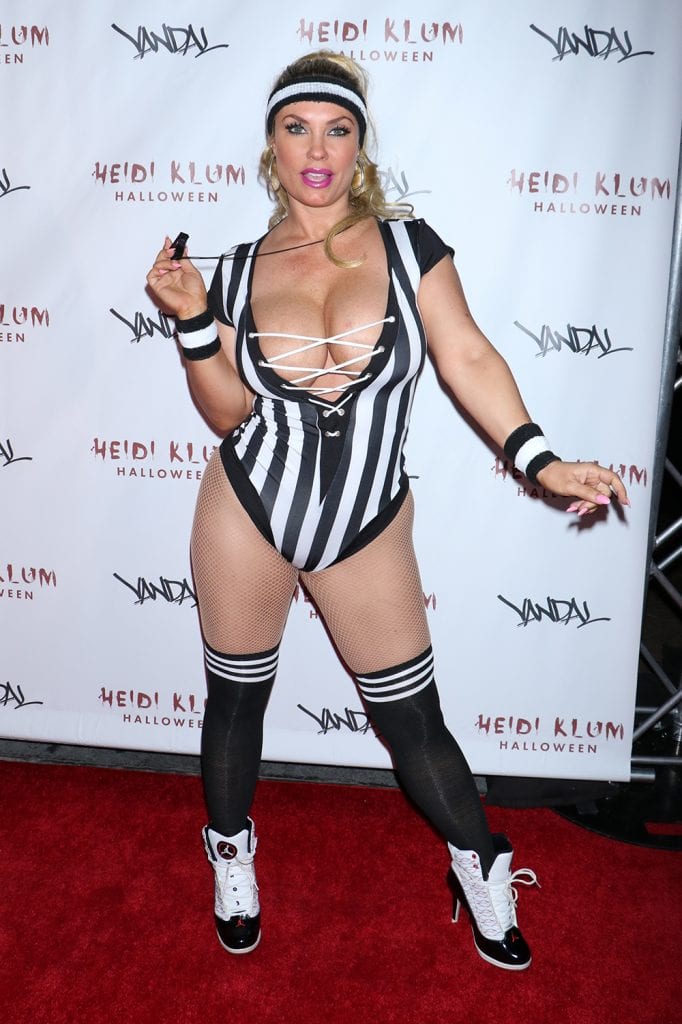 Cindy Crawford was a hot sexy disco diva for a Halloween. 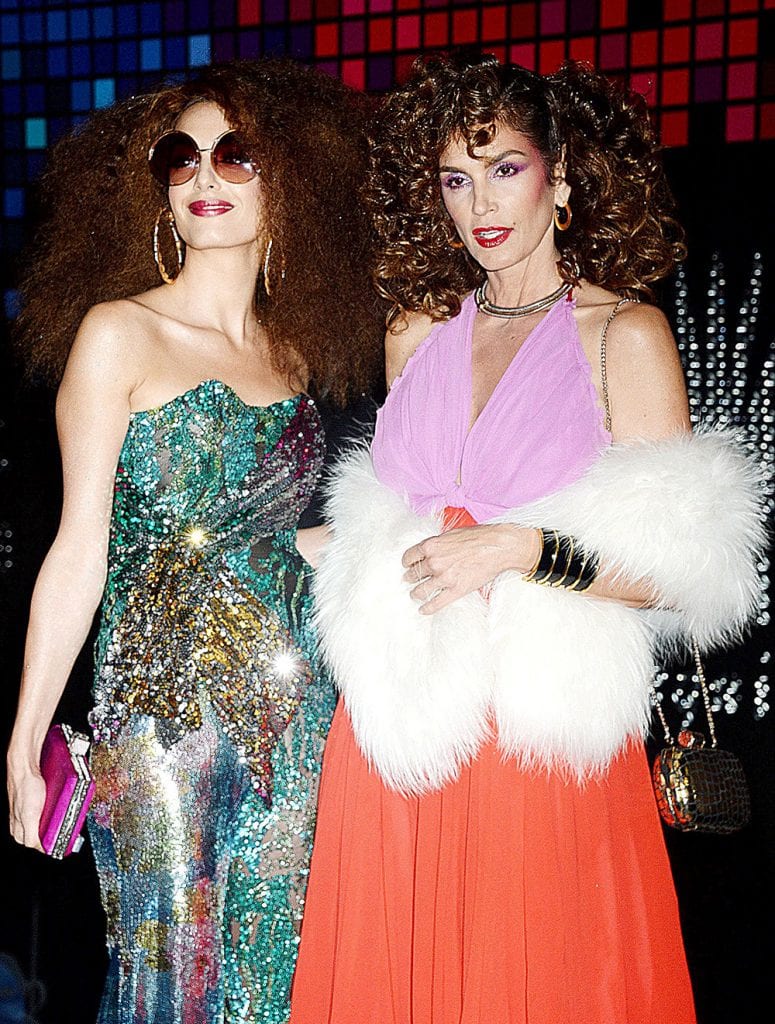 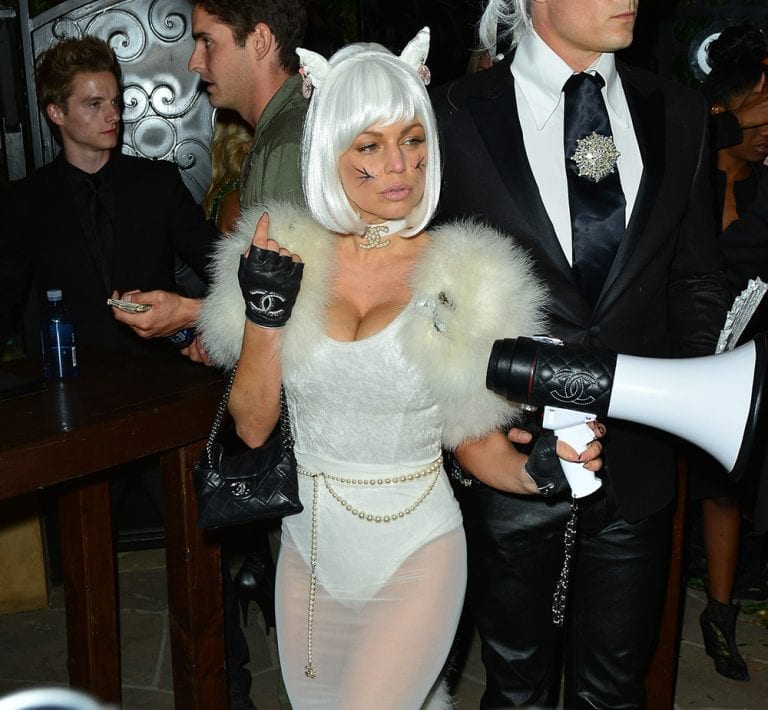 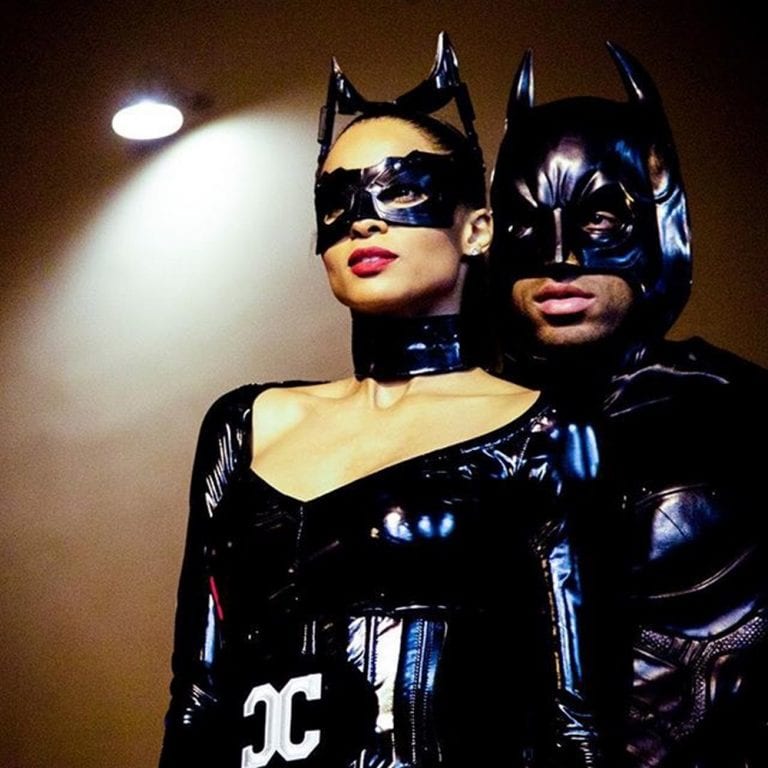 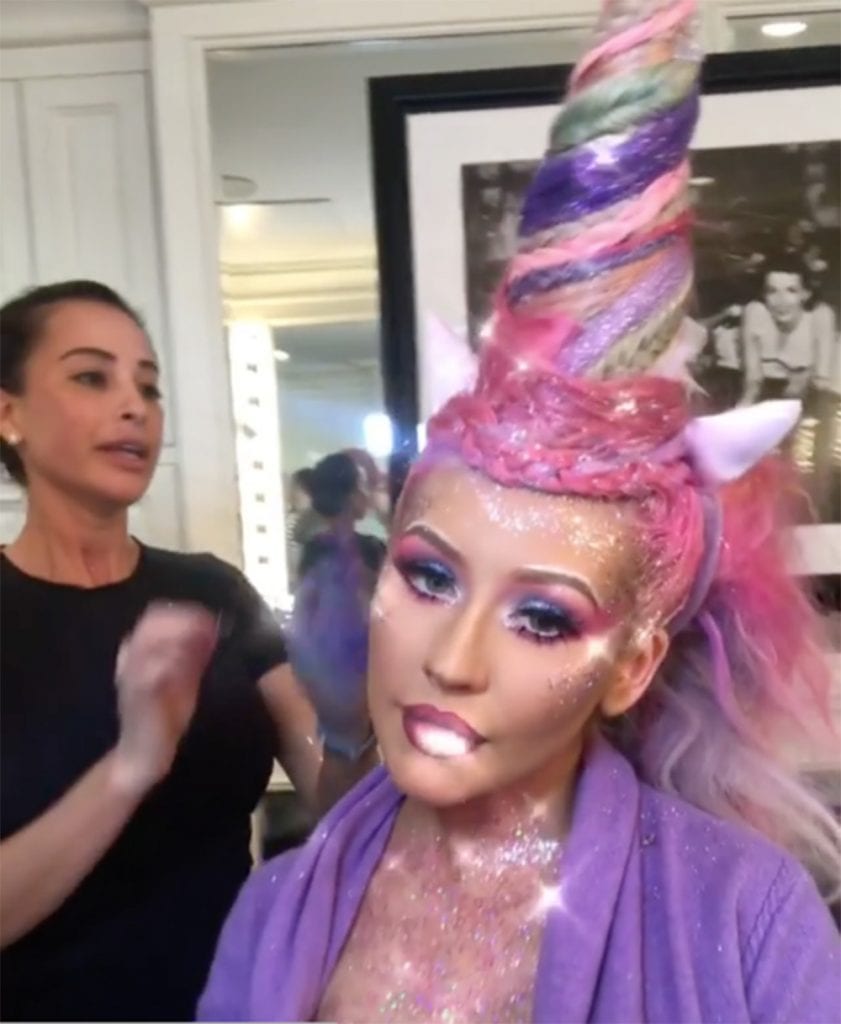 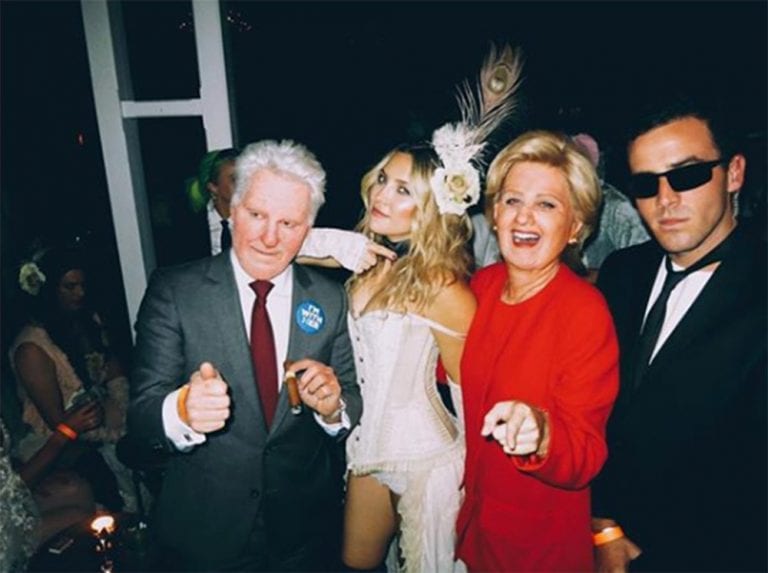 12 Famous Women Who’ve Used Their Sexuality (To Get Ahead)

How Asians Can Grow Facial Hair