Charlize Theron is now at the center of attention because of the Bombshell, next to the star Nicole Kidman. Certainly, the ground is shaking when these two enter the scene. Charlize plays Megyn Kelly, and besides, she is a leader, she is also one of the producers.

Moreover, in the interview regarding the Bombshell, Charlize spoke about some personal things from her life. A difficult childhood, growing up in South Africa during the apartheid, and family tragedy is only a part of it. There is harassment from movie producers back in the ’90s. 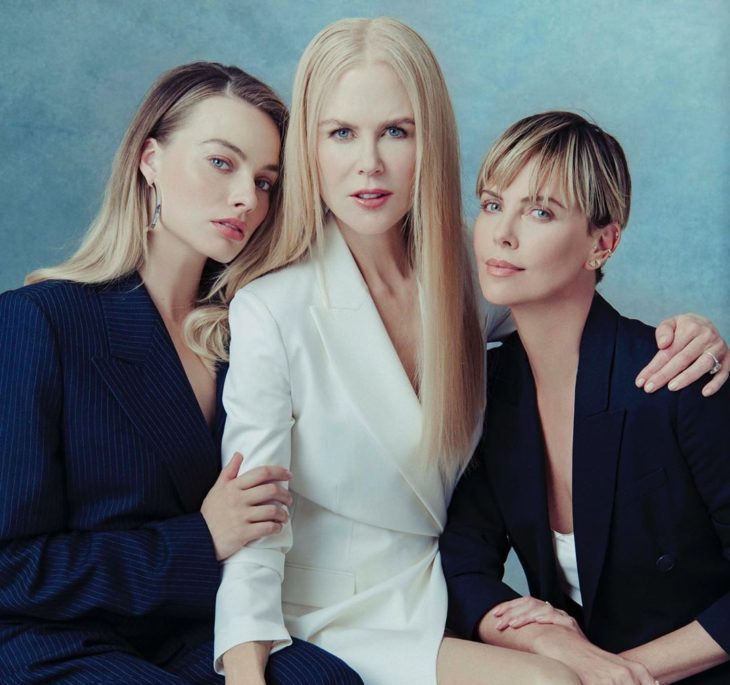 Charlize stated how it took her long time to recover from white guilt, and to cope with it. Also, her family issues didn’t help there, as her mother killed her father in self-defense. As all that was not enough, on mentioning some of the producers in Hollywood, Charlize had something to say. She mentioned how plenty of actors faced the same destiny as her, and she added: ”In sexual harassment, you’re always waiting for that moment where there’s full closure, where you feel like you’ve actually…had your moment, where you get to say your piece. And that never really happens.” 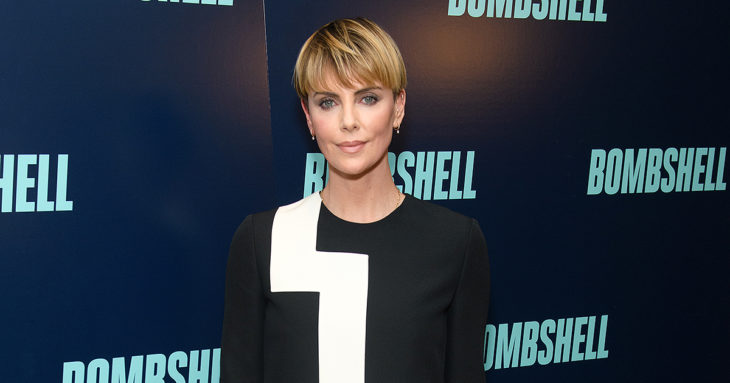 It is courageous of Charlize, that she revealed the name of her harasser, as she didn’t want to keep him private and watch his back, while she suffered. However, no one ever published that, and it remained buried under the carpet.

When she was asked about how she felt when she realized that he is protected, Charlize replied: ”It was incredibly upsetting to me… I don’t want to protect him, but I also don’t want him to overshadow this film right now. So there will be the right time where I will talk about this again, and I will say his name, yes” she concluded bravely.