Ever hear that saying that humans think thousands of thoughts every day, but that the vast majority of them are the same exact thoughts they had the day before? Life is built on habits, and it’s easy to end up chugging along down the same mental grooves we created years earlier. How many of our habits are actually good for us? How often are we just making life harder for ourselves without even realizing what we’re doing because we’ve been doing the same thing for so long? Here are twelve habits that are making your life a much bigger nightmare than it needs to be, and twelve more that can make it a bit brighter.

Habits That Are Making You Miserable

1. Trying to get into other people’s heads

You don’t know what people are thinking unless they tell you, and even then, you may not be getting the full truth. Any theories you come up with are a projection, and bending over backwards because of how you think someone feels about you can be pretty arbitrary. 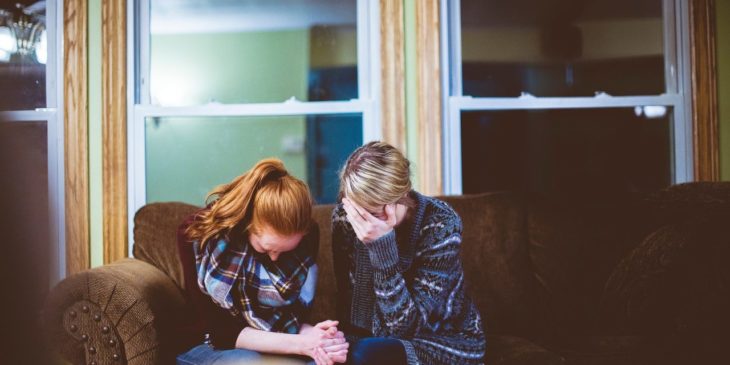 The human mind is wired to create narratives out of random facts, and that’s fine and all, but it’s important to recognize that this leads us to buy into a lot of self-created bullshit, especially you’re anxiety-prone. The fact that it rained the morning your cat died doesn’t mean something bad is going to happen the next time you wake up to a drizzle. The fact that you have brown hair doesn’t meant everybody hates you. A random, uncontrollable bad thing happening to you today is not a direct effect of you driving a different way to work yesterday. Thinking like this is a fast track to living in fear of setting off imaginary fate landmines and to hiding in the house as often as possible.

3. Trying to make people act the way you want them to

Usually, any success at this is short-lived and probably involved you having to play some kind of game or hide part of yourself — which means maintaining that success now hinges on you continuing that charade, which is plain exhausting. The same goes for making major changes happen in other people. People can change, but only if they want to on their own. There’s usually nothing others can do to make it happen. 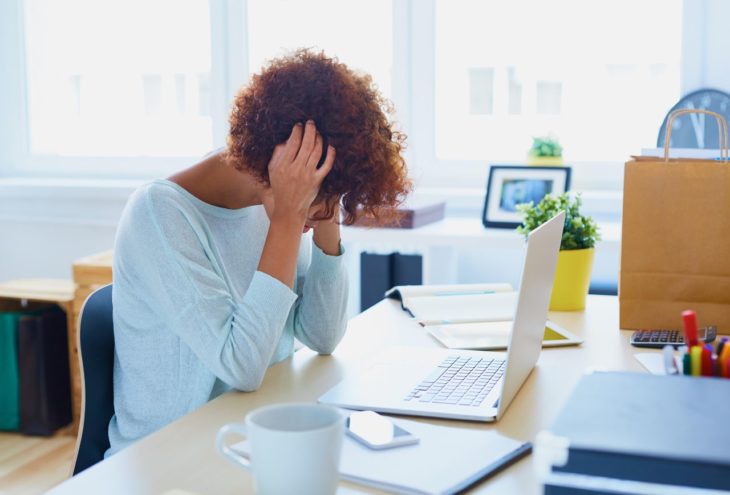 4. Negatively comparing yourself to others

Healthy competition can be great, but most of the comparisons we make between ourselves and others are counterproductive or just plain untrue.

5. Feeling responsible for other people’s feelings

6. Grumbling about the same minor annoyances day in and day out

Either change them or find a way to accept them, because your brain is probably pretty darn bored of ruminating over that same three problems 24/7. 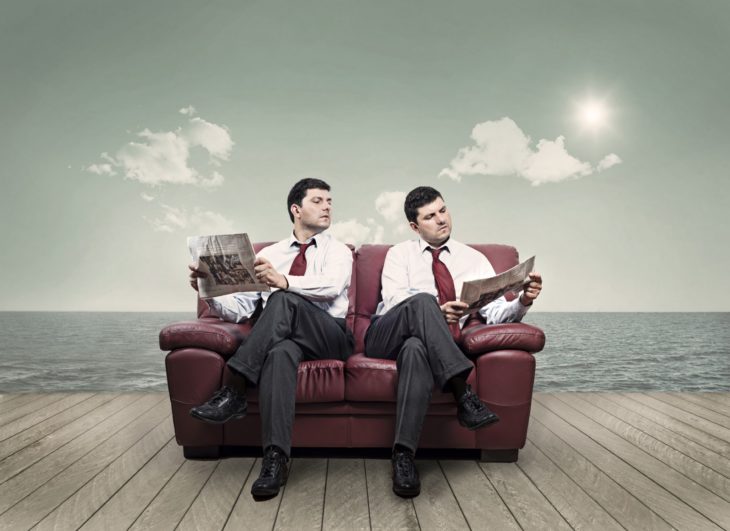 Your blood pressure deserves better, as do your vocal chords and sense of sanity.

8. Looking for validation anywhere but yourself

There will never be enough of it when you seek it externally, because no person or thing will offer validation as unconditionally as you can offer it to yourself.

Let’s overlook the fact that I do this nine time out of ten, because you can do better than me! Whether you drive or take public transit, your commute time is a precious chunk of your day to be used for something positive. Read or listen to a book, make calls you’ve been putting off, zone out and decompress from the day, or even sneak in a little extra work if you want. 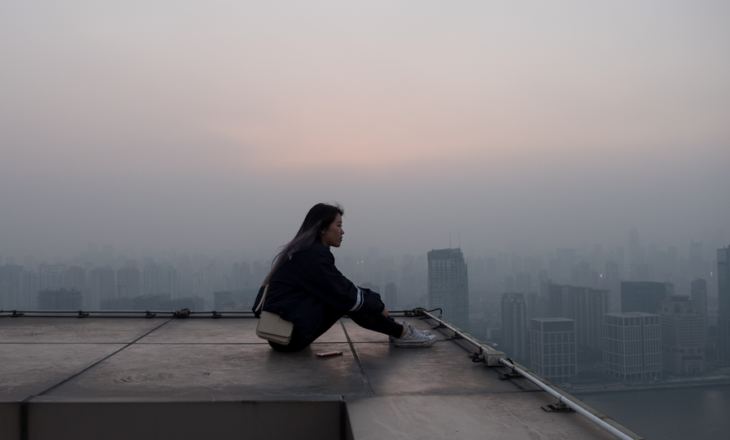 About 90 percent of the things you feel guilty for are things that you probably carry zero actual culpability for (see trusty habit #6 for a refresher) and never needed to feel guilty for in the first place. Guilt is a pretty counterproductive emotion, so the other 10% that you may actually be responsible for deserves a different kind of energy — an apology or some kind of decisive action that can help make things right. Remorse is one thing, beating yourself up over a mistake that is over and done with is another. We all screw up now and then, so cut yourself a break!

11. Ruminating over things that have already happened

It’s over, there’s nothing you can do about it now, and the past is a demon bitch who wants to destroy your present and maybe make you hate yourself, so don’t let her win.

Ugh, can we just abolish this emotion altogether? I’m convinced it’s the most powerful force on the planet, and I wish I knew how to crush its stranglehold on all of us. 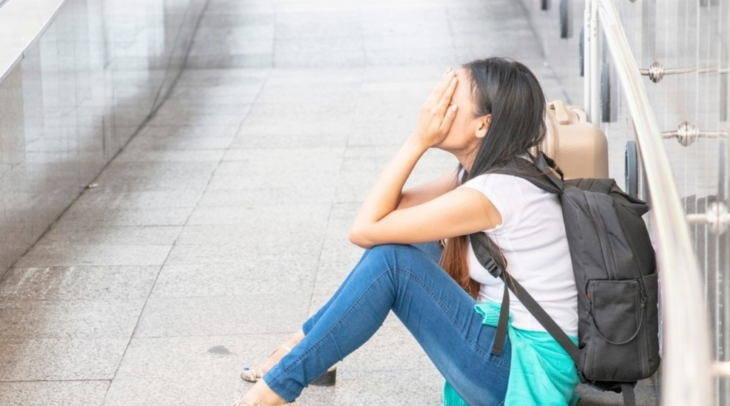 Habits That Will Make You Less Miserable

Endorphins are good for you! So is saving gas money, getting fresh air, clearing your head between tasks, and observing your surroundings more closely than you ever would from a car.

2. Looking out for harmful patterns

Sometimes we unconsciously act out the same negative relationship over and over again, seek out toxic friends who treat us like crap, or repeat a self-destructive behavior despite the fact that it always yields the same negative result. Stay open and aware so that you might catch these patterns and take a new level of control over your life when you stop them. If you feel a pattern repeating itself but can’t pinpoint how it’s happening, therapy can be a big help in finding the source! 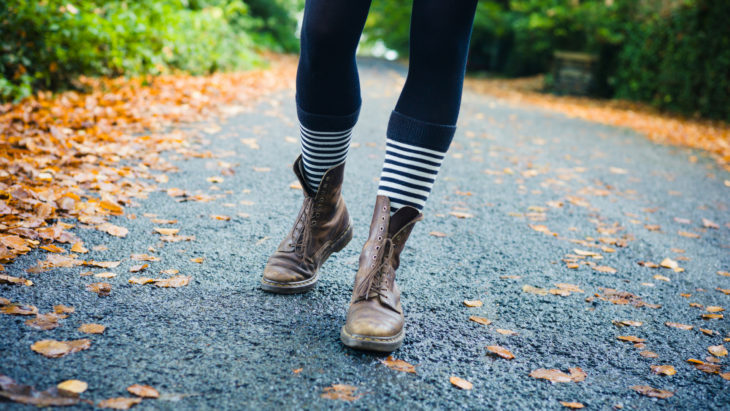 3. Deciding how to react

We can’t control what life throws at us, but we usually have the ability to pause and decide what meaning we will assign to events and what actions we will take in response. As we’ve established, people like to create narratives, so you may as well make your narrative a story you like — after all, you’re the one writing it in your head, and probably the only one who will ever hear it. Is an unexpected terrible event going to be a defining downfall or just a road bump? It’s up to you.

4. Staying in your lane

Keep your eyes straight ahead and feet moving forward, with an occasional turnaround to watch your back. Focusing on you gets you ahead far faster than staring at others and obsessing over how much better or luckier you think they are. 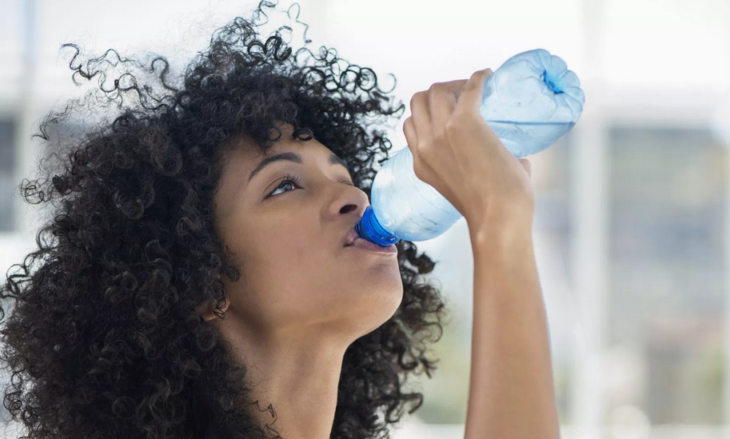 6. Saving your extra change at the end of the day

Better than letting them collect under a couch cushion!

7. Talking about ideas and events more than you talk about other people

8. Being willing to look like a fool every now and then

Sometimes that’s the only way we learn, or have a great time, or leave our comfort zone. 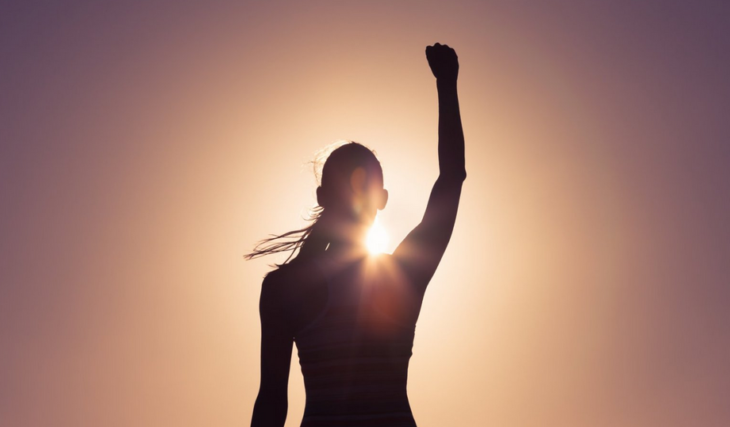 9. Getting sunshine whenever possible

Whether it’s just letting natural light flood into your room or stepping outside more often during the workday, the sun is nature’s pick-me-up (but wear sunscreen!).

10. Doing things that scare you

Rather than warding you off, fear can be a sign directing you to what you should do. (Except, you know, when that fear involves a dark alleyway or an untrustworthy-looking dude.)

As in truly listening to our friends instead of waiting to talk and assuming we already know the gist of what they’ll say. 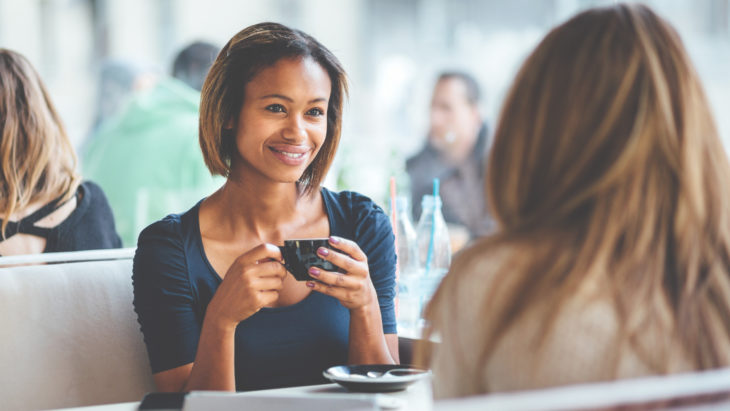 Helping people doesn’t have to be a big scheduled volunteer event. Holding the door for someone or doing a quick favor is pretty great on its own. If they pay it forward too, those good vibes will eventually flow right on back to you! Goodness all around.

Life After Dating: The Case For Living Separately