Christian Bale and Matt Damon Are Not Fond of Each Other?

Two amazingly talented Hollywood actors have found themselves as one of the media’s targets. Christian Bale and Matt Damon are starring in a new movie titled Ford v Ferrari, and there are some claims on how the two couldn’t handle each other on and off set.

“It was a miracle they didn’t end up punching each other out,” said an alleged insider to Globe. The reason for the feud is due to “different acting styles and personalities. Bale “takes himself very seriously,” while Damon “is the complete opposite; he’s fun-loving and likes to crack jokes.”

“They were never going to become pals, and Christian didn’t care for any goofing around on set. He was always incredibly focused. He fumed while Matt fooled around and gave him an earful that he wasn’t taking the job seriously enough.” Another problem the two had was apparently the fact that Ben Affleck, Damon’s good friend, took the Batman role from Bale. “Matt always brought up the Batman beef and made fun of him,” added the insider.

“Christian took on his role very differently to Matt and thought he did a better job,” further explained the questionable source.

There is zero evidence to back up this made-up story. Christian Bale and Matt Damon have had nothing but sweet words for each other, and everyone knows that the two were good on set. For Los Angeles Times, the Ford v Ferrari stars commented on each other’s approach to acting. Damon mentioned how Bale was “inspiring,” stating, “You can see the meticulous attention to detail in everything he’s doing. You’re looking at a fully built mechanism, and it’s awesome.” Bale responded to that with, “I’d bloody admired him for years.” 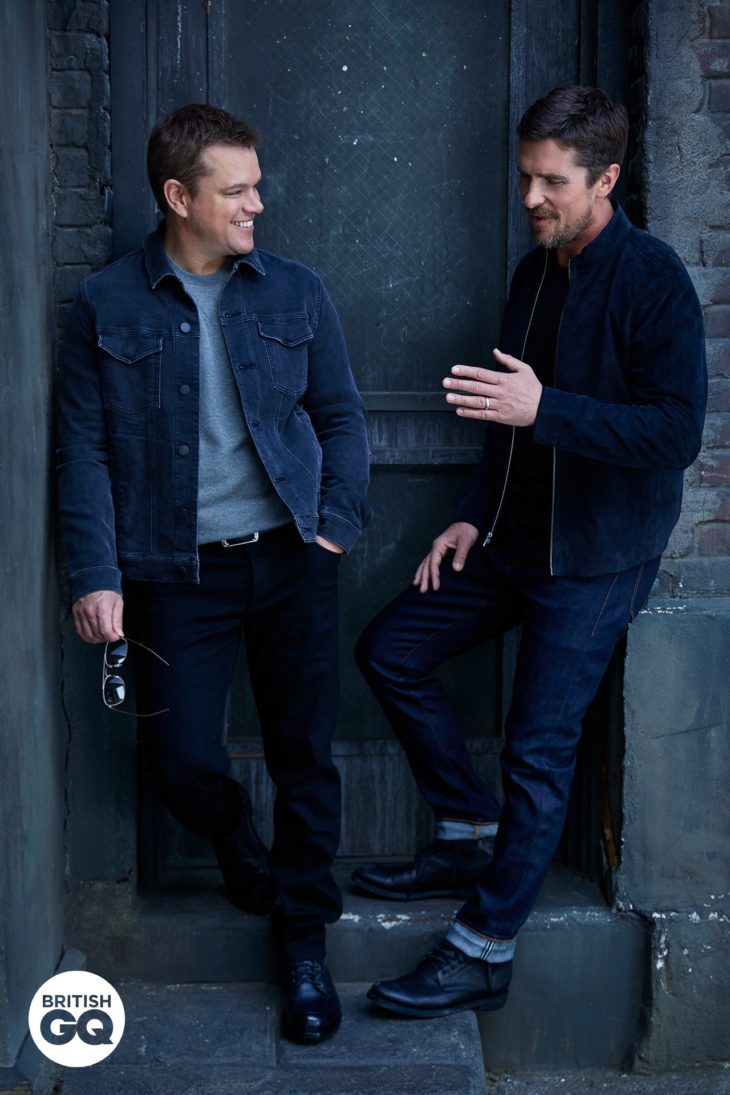 To prove just how fabricated Globe’s story is, here is another proof. For CBS News Bale talked about how the two met years before making this movie. “I am very grateful to Matt because I wouldn’t have a career if it wasn’t for roles he passed on.” The Fighter is the movie Bale was talking about, and the actor got an Oscar for his performance.

Demi Moore and Bruce Willis Are Worrying Sick Over Their Daughter Tallulah?

How Did Matt Damon and His Wife Luciana...

Here Are Some of the Top Celebrities Who...