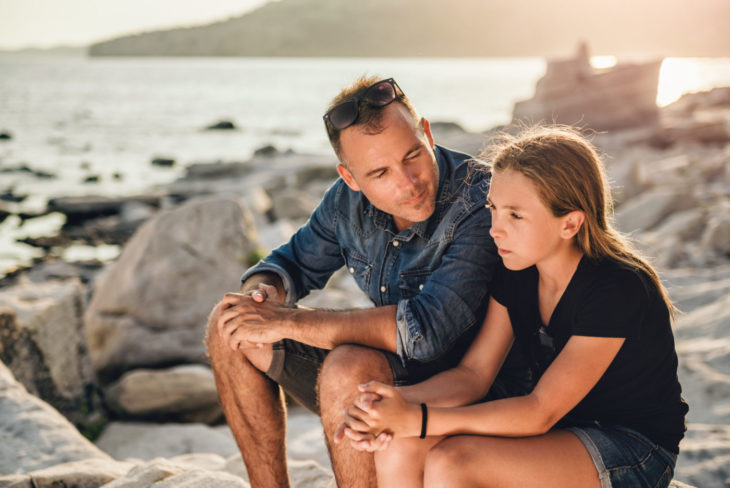 How a dad can teach his daughter that “girls rule!” after the jump:

Some families indoctrinate their children with traditional gender roles early. But all the dads I interviewed do nothing of the sort. Adam wrote that he and his wife “aren’t really differentiating between what boys and girls do.”  Well, except for one notable area: “other than pee standing up — which I let M. try so she could see firsthand how disastrous it is, though I was shocked to find there was a moment at peak pressure it wasn’t a total mess.” Good to know! His daughters enjoy ballet and Barbies, but also bugs and trucks.

Adam also has a beef with the way some parents let their boys run wild, excusing the behavior as “boys will be boys”:

Joe hasn’t expressly told his daughters about “girl toys” and “boy toys” either and wrote that his daughters’ strong opinions seem to be based on what the girls themselves want. “Unfortunately (for me), although I push the stereotypically ‘boy’ toys, they tend to want the ‘girl’ ones. Dolls over LEGO bricks, stuffed animals over electronics, and so on,” he wrote. His seven-year-old is so interested in wearing lip gloss that she puts it on before she leaves the house, as she puts it, “just in case”! 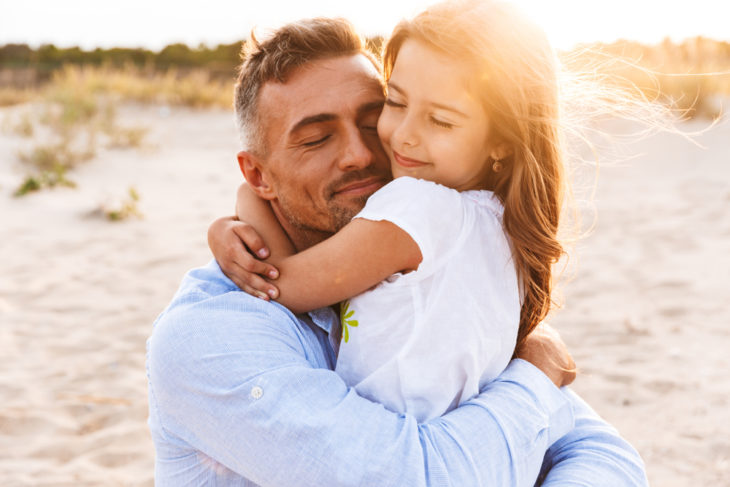 “I am a big fan of ‘If boys can do it, so can girls,’” wrote Tony. He also tries to get his daughters interested in “boy stuff”: “I don’t shy away from buying them dump trucks and toys for the sand — until my wife sees them in the shopping cart …” His eldest daughter enjoys learning how to play the military-like video games he likes to play and even went dressed as a Marine for Halloween this year; his toddler loves tinkering with electronics. (Age-appropriate electronics, I hope?)

And then there is princess culture. Dads realize that trying to hide or forbid the Pretty Pretty Princess Hurricane might only make it more appealing, but they also vomit in their mouths a little at the thought of their girls shrieing that they need to find a handsome prince to take them to the ball right now. Jesse has a smart strategy for managing princess-dom:

Rather than try to discourage or shield them from the whole “princess” culture, I’ve always tried to adapt it. I tried to get them more excited about “warrior princesses” who defend, explore, fight, and are otherwise self-reliant. Rather than damsels in distress, to my girls princesses are strong heroes. 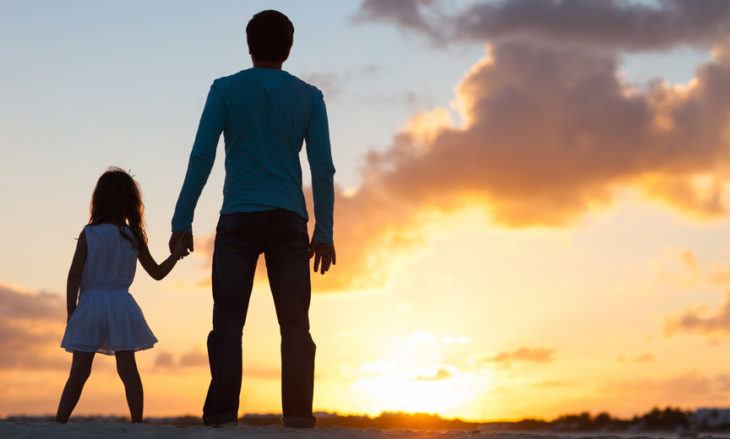 What a great idea! (You can also watch this little girl’s YouTube video and talk about it.)

Overall, all the dads that I turned to were happy to expose their daughters to anything and everything that might spark creativity and learning, whether it was a dollhouse or a LEGO set. Although sometimes tells me a few of these dads might have wanted to get the LEGO set in the house for themselves ….

Girl Talk: Why I Left A Dream Job For My Real Job

Christian Bale and Matt Damon Are Not Fond of Each Other?

12 Gifts a Daughter Needs From Her Parents...

Feminist Dads Pretend To Breastfeed For An Awesome...