Being a member of royal family and having close friends isn’t easy, especially if you are the patriach of the royal family. There is the great need to be extra careful with selecting trustworthy people you will let in your life. With that in mind, many are wondering if Prince Philip has any close friends at all.

Other members of „The Firm“ are mostly the ones who were photographed alonsinde the Duke of Edinburgh. But they aren’t the only people he hangs out with. Here is more about duke’s close friendships.

In 2001, Michael Parker, passed away. For many years, he had been one of the duke’s closest friends.

In 1942, in the Royal Navy, these two met. Lieutenant Commander was asked to join the royal household, once the war ended. He was duke’s private secretary till 1957, when he was forced to resign because of the news of divorce to his first wife. Yet, Parker and Prince Philip stayed in contact until Parker passed away. 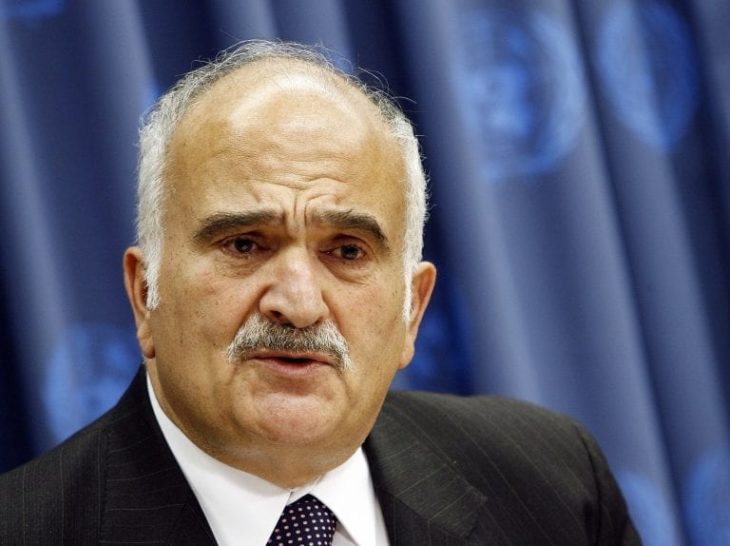 Her Majesty, the Queen, and Prince Philip are very friendly with another royal couple, Prince Hassan bin Talal and his wife, Princess Sarvath. Back in 2016, the four of them hanged out in Wimbledon, on Prince Hassan’s property. Their friendship comes as normal and expected one since they have so much in common as the royals. For many years now, relationship between Prince Philip and Penny Brabourne (now Countess Mountbatten) has been the subject of tabloid rumors. The late Princess Diana was Brabourne’s daughter’s god mother.

The idea of duke being unfaithful to the Queen was something everyone talked about. Sammy Bedell told NBC News: „The innuendo that he was running off and having assignations with showgirls is flatly false.“