Celebrities are larger than life personalities that we often obsess about. They inspire us with their feats, amaze us with their talents, and embody our desires and dreams. Most of us adore them so much that we have a life-size poster of them in our bedroom or even a framed photo by our nightstand. We know everything there is to know about our favorite personalities, most especially their sordid secrets and quirky habits. We follow them in all their appearances and patronize their endorsements.

However, fandom can go beyond that, especially when we begin to collect celebrity memorabilia such as clothes, shoes, albums, musical instruments, or even the rare and bizarre objects associated with our chosen icon. Collecting isn’t just owning a piece of our idol as it carries with it a sentiment that can even become an investment.

Here are five reasons to justify why we’re so desperate in securing that coveted autograph or a rare object used by our favorite celebrity.

Collecting may well be ingrained in our system as our ancestors collected various items necessary for their survival. Gathering things back then meant longer life expectancy and the same thing still rings true today. Those who have greater investments may live longer than those who don’t. So why not own a thing or two, right?

We accumulate things because we find pleasure in owning specific types of objects. We just don’t randomly collect and hoard stuff, but find items that have inherent value. We experience thrills especially when we chance upon a prized find. We can also find collecting memorabilia as a relaxing hobby or a stress-reliever. 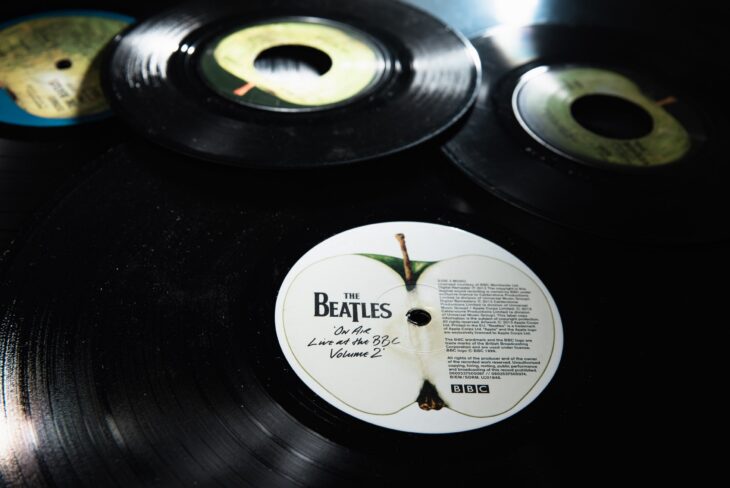 Another reason that we collect memorabilia is that we form an attachment to the celebrity or a certain time period. Whether it be for admiration or for nostalgia, collecting brings back good memories as it allows us to relive moments in history or take part in the latest craze and trend.  Memorabilia also serve as visual reminders of our sentiments and tangible objects of our admiration.

Autographs can be considered as a favorite collectible in celebrity memorabilia as these are items that have been qualified by the celebrity with their own hand. Back in the days, getting your idol’s signature etched on your notebook or just about any piece that could be inked on meant more than winning the lottery as it made us a certified fan. Autographed posters, pictures, and other memorabilia strengthen our affinity to our idol, making the item personal and giving it a unique character.

Items etched with signatures also increase their value when it’s certified by reputable autograph dealers such as Tamino Autographs. A certificate of authenticity that comes with a celebrity autograph is twice the value–both personal and monetary–in the long run. 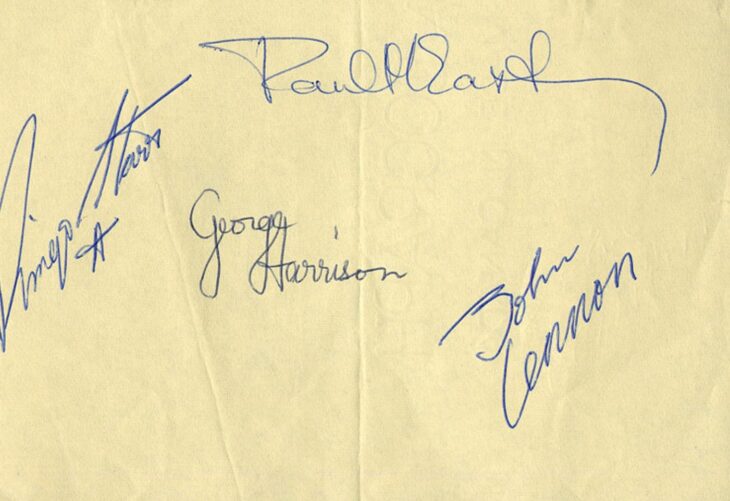 You cannot expect to be called a true fan unless you own one or two items coming from your idol. Being a fan goes beyond following a celebrity as we desire to have objects related to them. Science calls this ‘the contagion effect,’ where we feel that collecting enables us to ‘feel’ the presence of the celebrity in our life. Some even believe that celebrity-owned objects have a talismanic effect, transferring the celebrity’s fame, appeal, and attributes to its new owners. Thus, we own memorabilia in the hopes that these things will ‘rub-on’ to us and somehow make us more like our favorite celebrity.

We also tend to place a higher value on an object that has been in direct contact with the celebrity like clothes, shoes, a lock of hair, signed old Christmas cards, or even a half-finished piece of toast as opposed to a chandelier or a piece of furniture that’s perceived to be ‘good.’

The contagion effect is also a standard by which memorabilia inherit their value. Clothes, napkins, and handkerchiefs that may be considered ‘dirty’ or soiled by regular standards are of greater worth when they’re in their original state. It seems that washing and cleaning remove the ‘star magic,’ lessening its value. 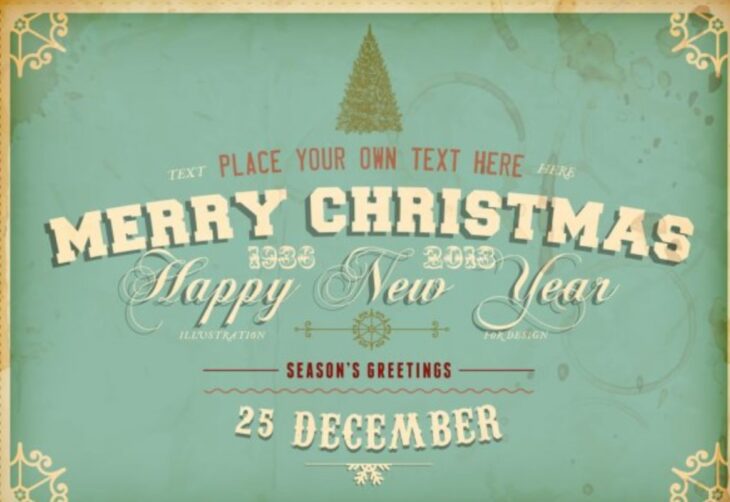 Collecting goes beyond keeping stuff on a shelf as it also has a social aspect. Collections are rarely kept hidden as they’re meant to be shared and admired by others who may even share your same passion. You can connect with fellow fans and form associations with collectors. By doing so, you may even benefit from learning a thing or two from these circles.

Aside from sharing kinship, there’s also the excitement of swap meets and celebrity auctions. Auctions award coveted items to the highest bidder that can be the missing piece or even the crowning jewel of a collection. Collecting celebrity memorabilia not only links us to our idols but also allows us to forge friendships with others. Hence, memorabilia expand our social circles with added benefits. 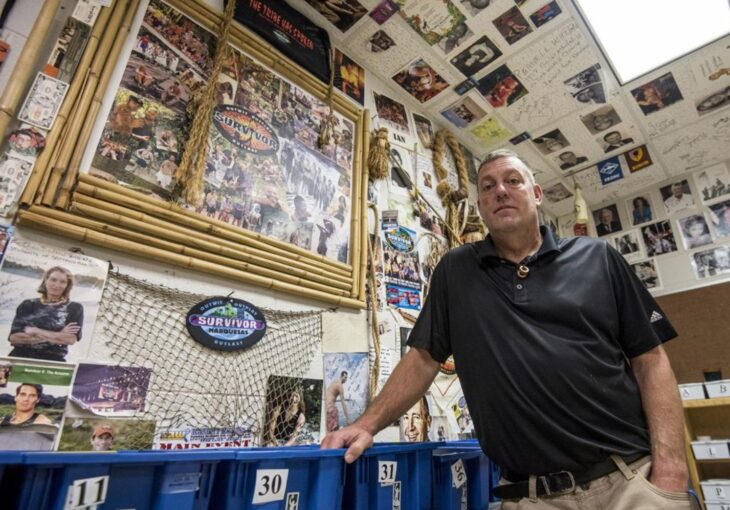 There’s a certain pride associated with having the rarest or most complete set of celebrity memorabilia. Having a collection sets you apart from mere admirers and elevates your status to more than just a certified fan. Apart from gaining popularity as an avid collector, you also earn prestige in keepsakes you have invested your time and money into. Your collection also gains a reputation for its authenticity, as in the case of autographed memorabilia.

What’s more, collections can turn into a profitable venture since it can be considered an investment that can be rewarding in the future. There’s a prevailing trend that celebrity memorabilia obtain greater value upon the celebrity’s passing. These items can fetch hefty sums in an auction, especially when it’s certified authentic. 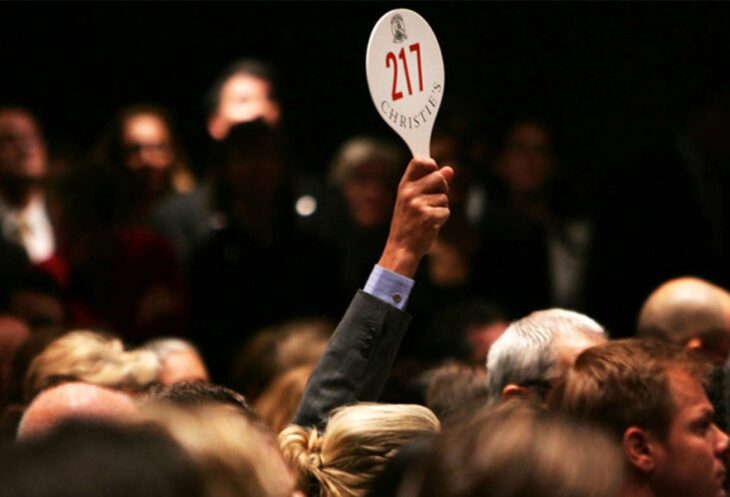 Whether for fun or nostalgia, collecting celebrity memorabilia is rewarding on its own as a past time. It keeps us busy and is a huge stress reliever. But reasons for collecting goes beyond personal sentiments or attachments, as it also offers added rewards of socializing with mutual fans and participating in exciting exchanges with fellow collectors. It likewise gives pride and prestige to owners of authentic celebrity memorabilia and perhaps a few bucks in the near future.

6 Reasons It is Worth Getting a Buyer’s Agent

Ultimate Guide to Tote Bags and What Makes...

How to Create Your Own Capsule Wardrobe for...

What is a Moonphase Watch and Why Should...