The claims that James Hewitt is actually Prince Harry’s father and not Prince Charles are popular today just as they have been years ago. Is the lover of Princess Diana a true father to the Duke of Sussex? This is a question that keeps the public intrigued.

To make matters worse, this bizarre claim is constantly fueled by emerging photos on the Internet. The two men do look alike and they have ginger hair and similar facial features. Because of this, many are tempted to believe that Prince Harry’s dad is not Prince Charles. 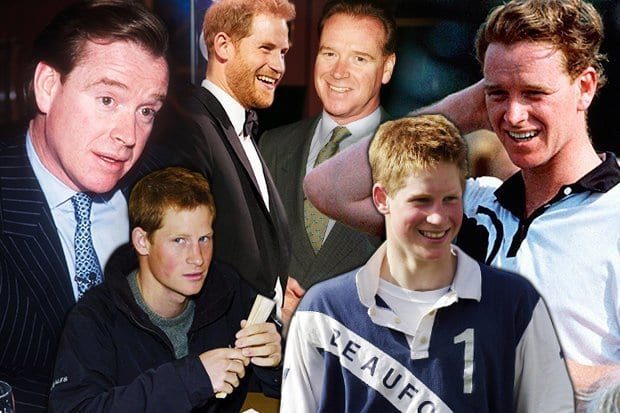 Sure they have the same hair color, but Harry gets it from Diana’s family member who is also ginger-haired. Despite a lot of inconsistencies, this conspiracy theory will probably live on. Thousands still believe that Hewitt is Prince Harry’ father, as the latest polls show. Moreover, the two men are positioned one next to another in photos that circle the social media, to show the similarities. 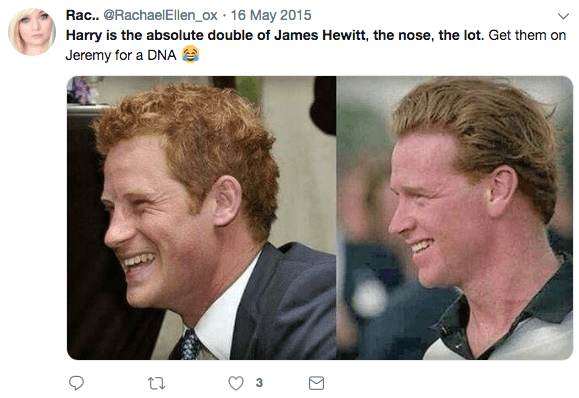 One person posted: “Looking at James Hewitt. Harry looks just like him. Shape of face is the same. He’s must be Harry’s father.

Another one said: “The nose, the hair, the face in general – more than a bit alike aren’t they?” And one went that far to say: “How come Prince Harry has the same birthmark as James Hewitt.”

Not many fans believe this theory and they claim that Harry and Charles are clearly son and father. One wrote on Twitter: “Harry has always looked exactly like Charles – eyes, nose, mouth, he’s the spit of his father.” 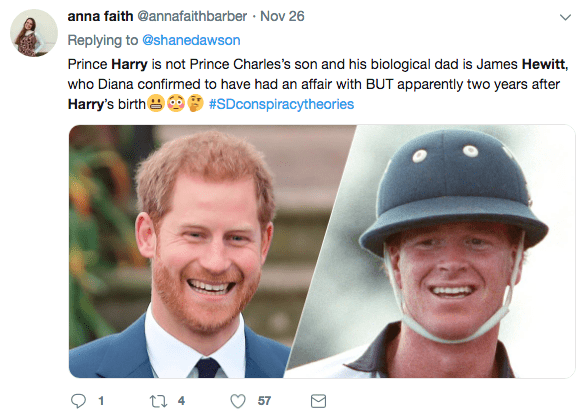 The other one said: “At first, the red hair shows a resemblance to Hewitt, but the eyes, nose, and especially the small Danish teeth are all very Charles and Phillip.” 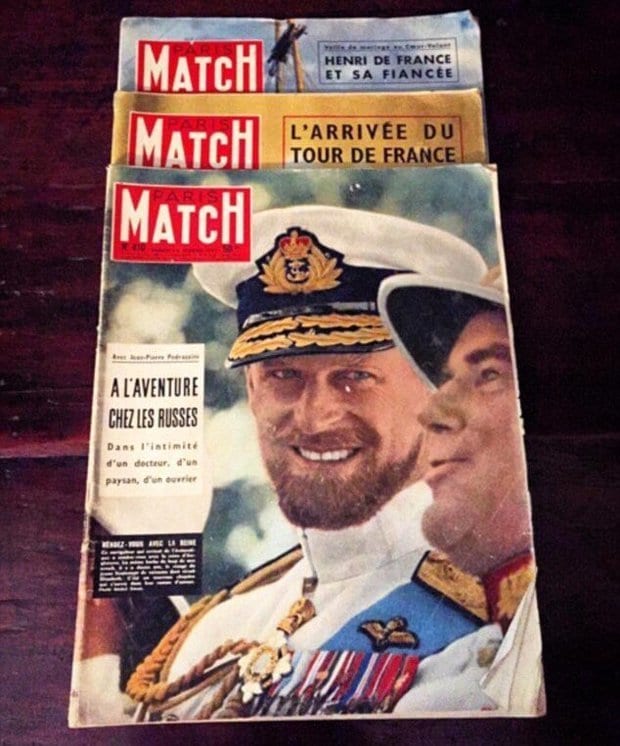 With opinions divided, what do you believe in? 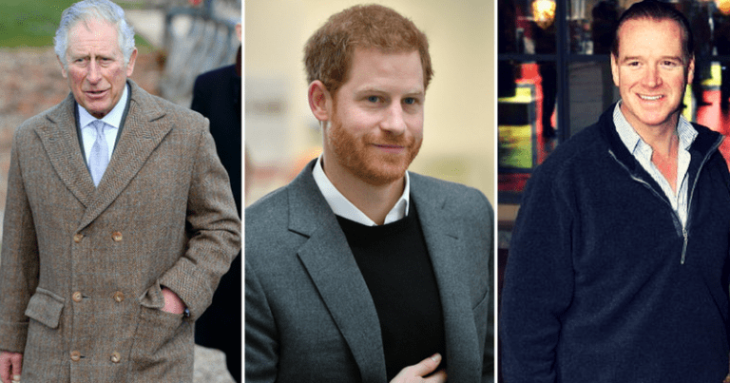 Why Spring Cleaning Is Important For You

Christmas Gift for the Dart Player