Cake By The Ocean: Couple Gets Busted In Sandy Romp Sesh

Ah, Labor Day weekend. The unofficial mark of the end of summer has millions of Americans flocking for some final sun and fun on the beaches. After all, there’s nothing like lounging around with a beer, grilling up some tasty treats, and just shooting the s*** with your family and friends.

It may seem like a faraway dream already, having been back to the grind for a few weeks now, but this past Labor Day was especially memorable for one couple. And even more memorable for their onlookers.

Maybe this Florida couple had too many cold ones or maybe the woman was looking mighty fine in her skimpy bathing suit, but these two decided they couldn’t wait to go back to a private room to enjoy each other’s bodies. 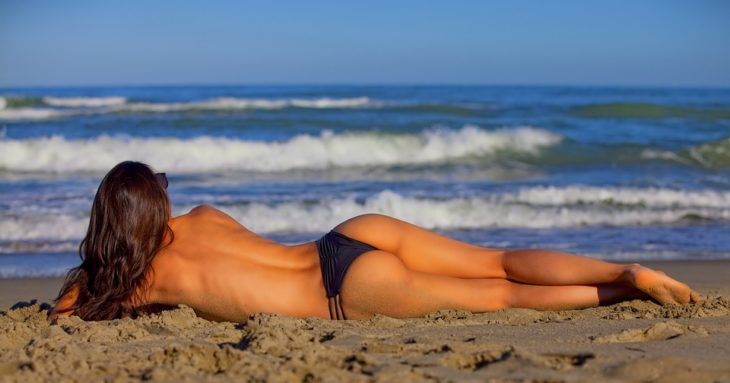 Fooling around in public is nothing new. I’ve done it, and I’m sure you’ve done it at least once in your life. (You should try it if you haven’t.)

Maybe you got so worked up, you just had to pull over to the side of the road for a quickie; Or maybe you get off on thought of someone walking in on you in a bar’s bathroom stall. Public fornication seems to happen just about anywhere.

Beach s-x though… It looks so sexy in the movies, but if you’ve ever tried shower or pool sex, you know that water is not a lubricant. To add to the difficulties, that beach sand just wants to pour into every orifice of your body; even if you aren’t damp, it wants to cling to you.

Alas, people will always keep trying to get it on at the beach. But on a holiday weekend packed full of people? Maybe that’s not the right time to try it out, as this couple learned… 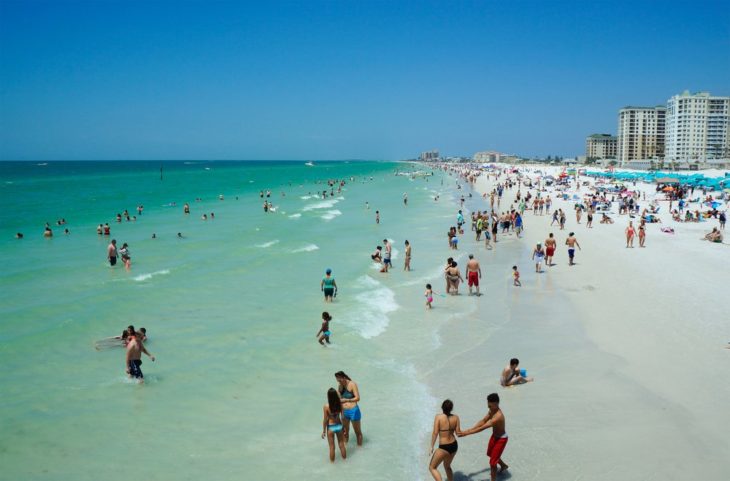 If you’ve ever been to Clearwater Beach in Florida, you know how beautiful it is. Miles of beaches, shops, and eateries. There’s nothing like that sand under your feet and a dip in the beautiful water to cool off.

If you’ll like most couples, if you’re on vacay, you’re gonna want a little sexy time to add to the enjoyment.

That’s what this one couple tried to do, but were either too lazy or too drunk and didn’t want to move from their spot on the beach. Jeffrey Kernan, 50, and his girlfriend Alexandria Rowell, 26, had the cops called on them. It was for more than just a little touchy-feely under the waves. Simple making out wasn’t going to cut it for this couple. Kernan was going down on Rowell like she was a lunch buffet.

This was at around 5pm, in front of families with children of varying ages swimming and playing in the sand, at one of country’s most popular beaches.

Slap on the Wrist 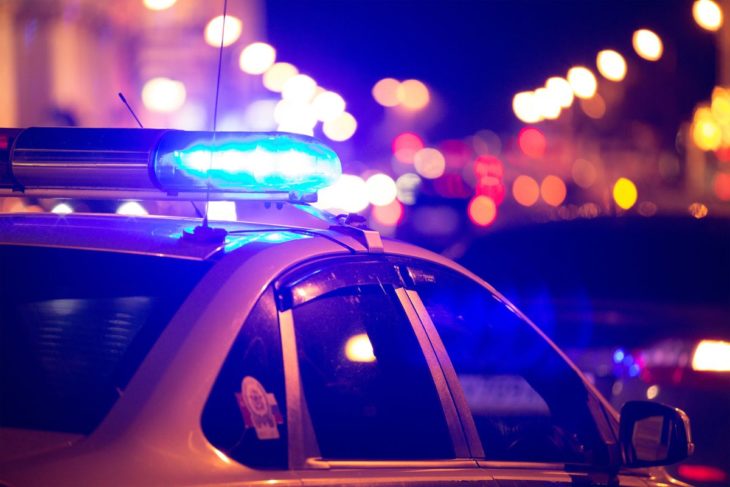 Though the couple was arrested, they were only charged with having an open container of alcohol: One 16-oz can of Four Loko.

It is not known why the arresting officer did not charge the couple with public indecency. Maybe because it was a holiday?

Sadly, even though there were people around, there are no known photos or videos of the act available online. I hope you can use your imaginations.

Funding a Funeral? Here are 5 Costs You Should Account For

Power To Pop: Woman Crushes Watermelon With Her Thunder Thighs