Couple Has Sex In The Ocean, Gets Stuck Together “Due To Suction”

I’ve never really understood the appeal or the logistics of having sex in the ocean, but now I genuinely have a reason to fear doing the deed in the sea: a couple having sex off the coast of Italy reportedly became stuck together because of SUCTION (!!!) and actually had to go to the emergency room to be separated. WHAT?!

Apparently, the couple realized mid-fornication that they were, uh, bonded together and fought their way back to shore, where someone brought them a towel. A doctor was called to the beach and he tried to separate them, but apparently the job was too difficult and they had to go to the hospital. The woman was given “an injection commonly used to dilate the uterus of pregnant women,” according to local newspaper Il Mattino, and VOILA! one became two again. 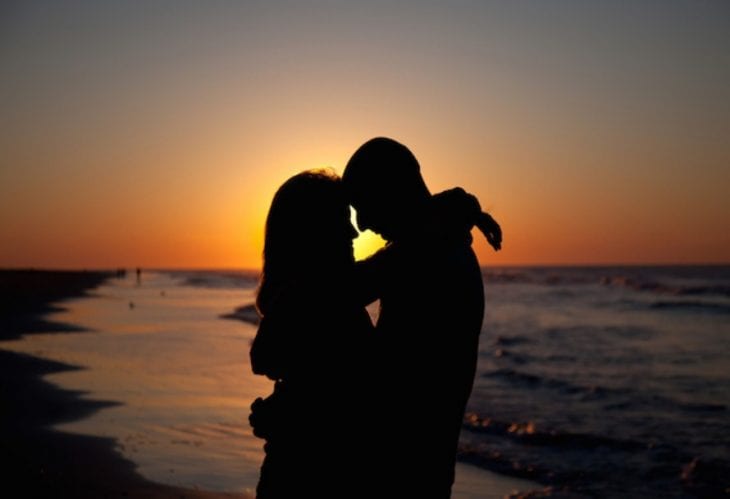 Listen, I barely passed high school physics so I really don’t understand how such a thing can happen, but consider me terrified. Sex in the ocean is dangerous, guys. Proceed with caution. [Gawker]

The transformation of Robert Downey Jr.